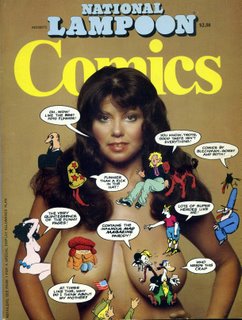 I do not tend to be easily offended. If YOU do tend to be easily offended, however, might I suggest that you skip today’s post. You can count on the fingers of one hand the folks that have actually, legitimately offended me over the years. Howard Stern has done it, The NRA has done it and NATIONAL LAMPOON managed to do it on a regular basis. I don’t know why I even started buying NatLamp—Oh, yeah. That’s right! It had drawings of naked ladies by comic book artists I liked. I remember now. Anyway, it was considered by some to be the more adult alternative to MAD, featuring as it did work by Henry Beard, Tony Hendra, P.J. O’Rourke, Michael O’Donoghue and others of that elitist ilk. The problem was that their brand of satire rarely appealed to me on any level at all and still doesn’t. 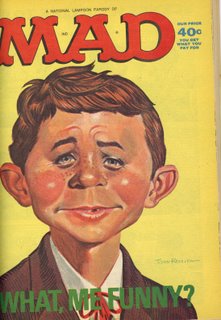 For a humor mag, I simply didn’t find it very funny. Oh, it had its moments, usually on the cleverly designed covers and inside cover parodies of other mags. In fact, their actual comic book satires and parodies tended to be overwrought affairs that belabored any real satirical point which had often been made already on the parody cover!( A notable exception was the infamous MAD parody which was not only dead on but said things many fans had been wanting to say for years!) These covers were usually drawn by such luminaries as Neal Adams, Frank Frazetta, Dick Giordano, John Romita, Joe Orlando or (for some reason under multiple pseudonyms) Frank Springer. 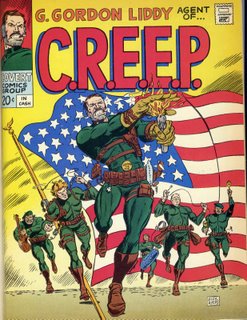 Herewith a selection of said covers, many but not all from the NATIONAL LAMPOON COMICS reprint volume pictured above. If they somehow make you want to read the rest of the piece, I assure you you aren’t missing anything. 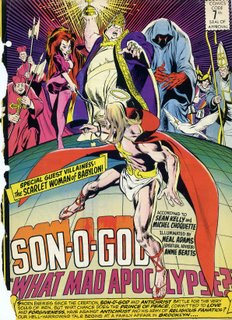 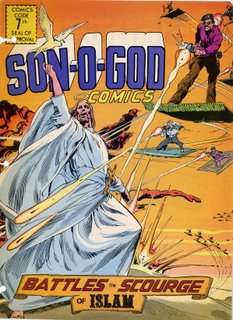 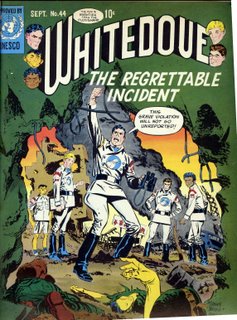 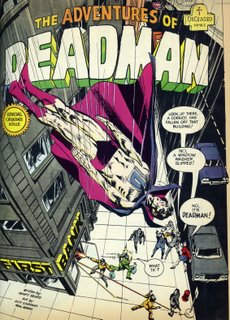 These are the good parts! If you’re offended by any of these, talk to the overgrown frat boys who did ‘em originally. Me, I tried to warn ya! 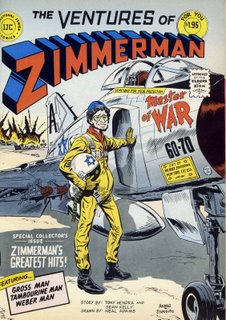 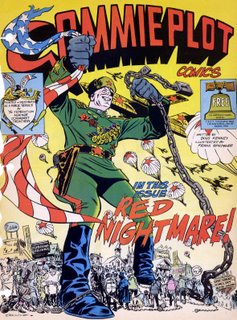 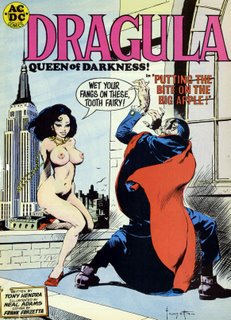