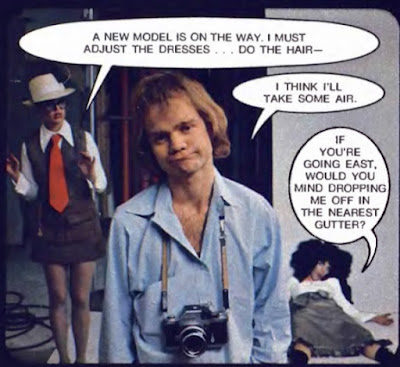 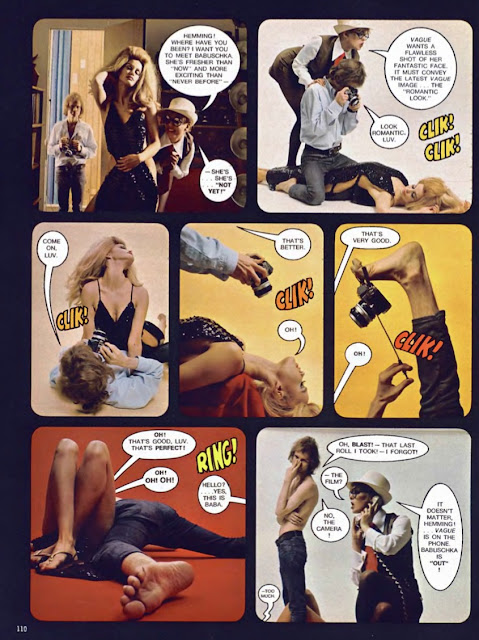 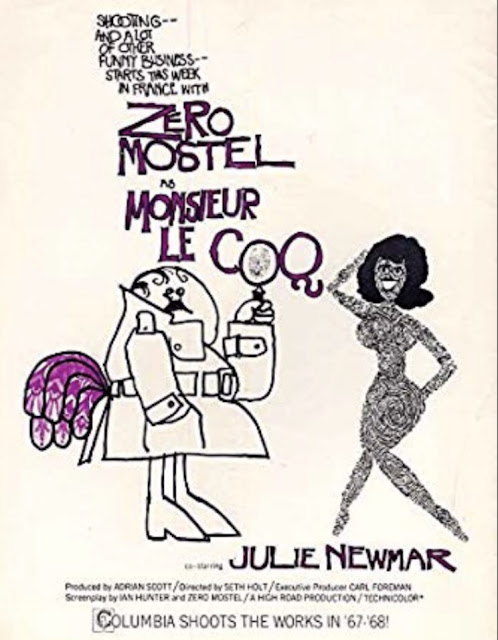 I'm always intrigued by what might have been when it comes to movies that were left uncompleted and completely abandoned. This one, based on a 19th century novel, looks as though it may have been intended to trade on the success of the PINK PANTHER films. Movies were rarely kind to the larger than life Zero Mostel and there's no reason to think this vehicle, co-starring Julie Newmar and Akim Tamiroff, would have done any better by him. Stills from Julie's bathtub scenes with the two men appeared in PLAYBOY. Looks like they at least had fun. 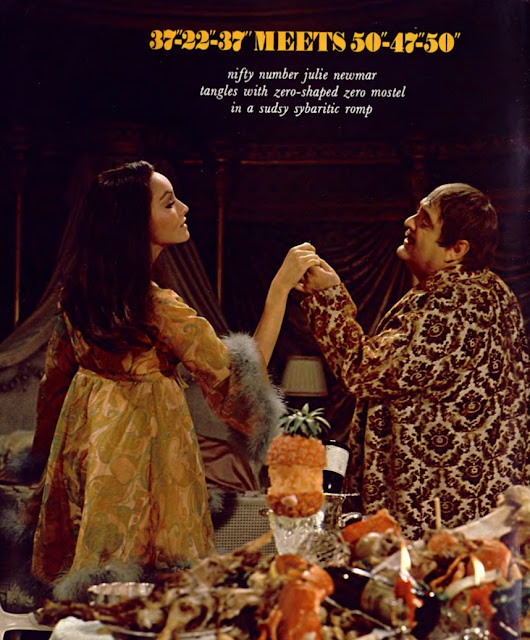 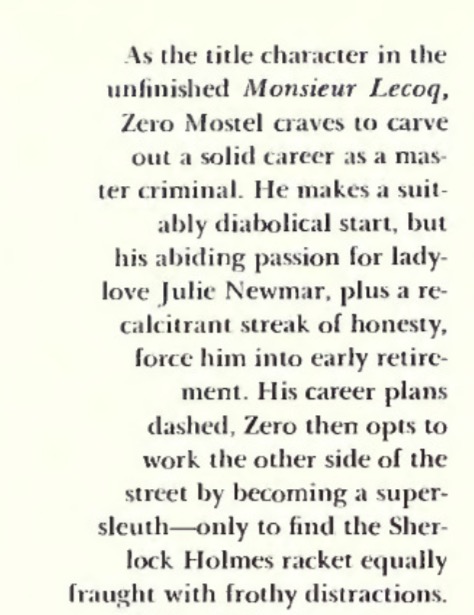 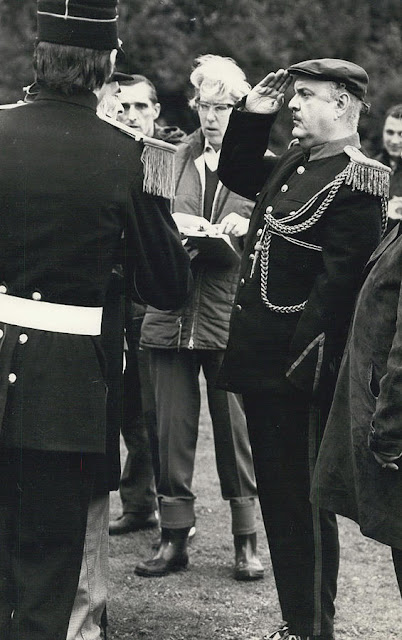 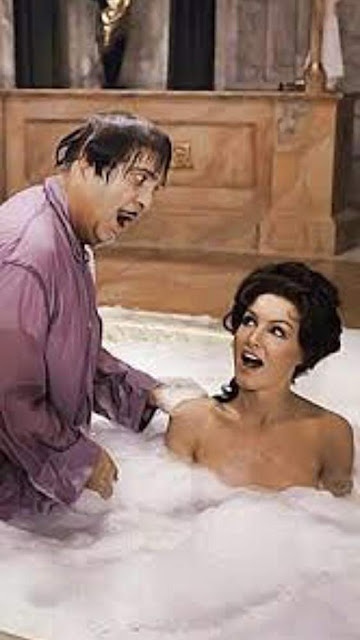 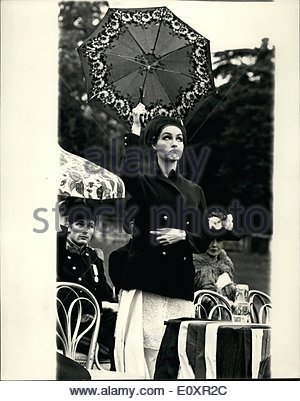 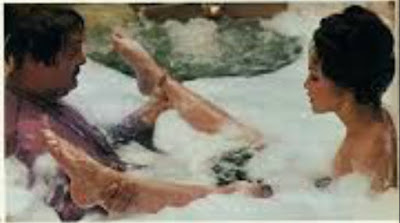 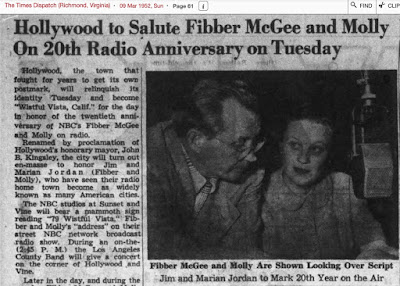 Well, actually it was Jim and Marian Jordan's anniversary, but still!

Posted by Booksteve at 8:00 AM No comments: 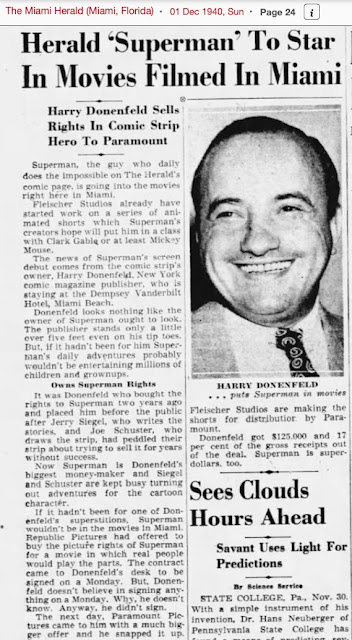 Here we have another couple of clippings of Harry Donenfeld, the man who owned Superman. Considered a hero by some for his philanthropic work and entertaining troops, etc. and a villain by others for cheating Siegel & Shuster and having mob ties early on. A complex, fascinating man. 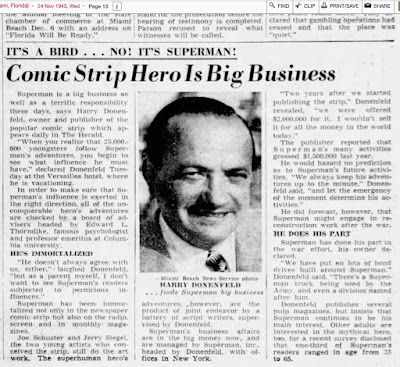 Posted by Booksteve at 9:15 PM No comments: