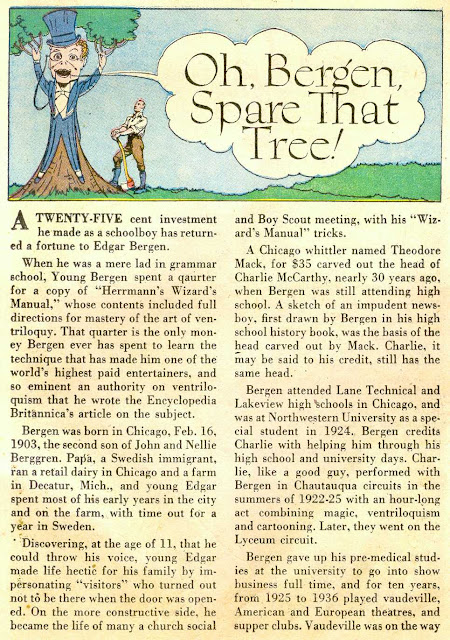 Charlie McCarthy may have had his own comics from Dell but that didn't stop other companies such as Street and Smith, Harvey and, here, National (DC) from including the popular character  (and Edgar Bergen) in their books as a public figure. 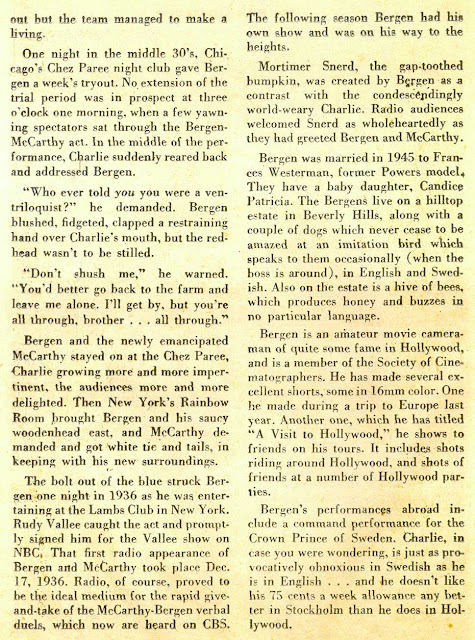 Posted by Booksteve at 8:35 PM No comments: 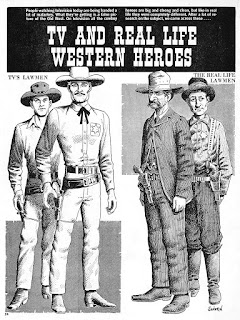 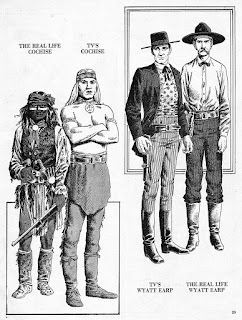 John Severin is one of those artists who started good and just kept getting better  for a long time. He worked in and around comics for more than six decades before his death not that long ago. Personally, I think these CRACKED pages are some of his best work ever! Only lightly humorous but accurate to the extreme! 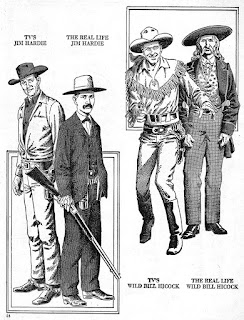 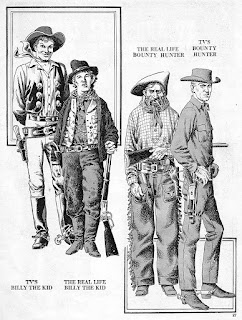 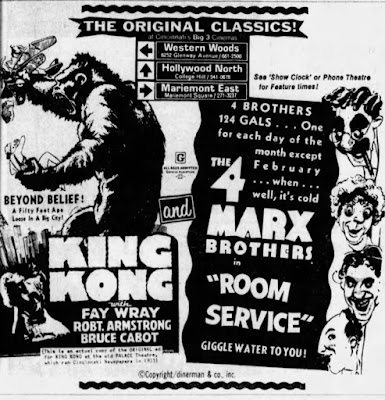 In the news this week is the re-release of the original KING KONG to be seen on the big screen for the first time in 62 years! That would make it 1958. Apparently somebody can't count. in 1971--only 49 years ago--I had my own personal exposure to the original KING KONG on the big screen in Covington, KY at the Madison Theater. The RKO film was re-released with ROOM SERVICE, the sole RKO picture made starring the Marx Brothers. RKO had, by then, long since ceased to exist but the ad shows copyright to "dinerman and co, inc" so presumably this was a legit re-release. It played all over the Cincinnati area as seen in this ad I lifted from the online archives.

Most interesting, though is the Marx Brothers portion. Some of my very earliest memories are of Groucho on YOU BET YOUR LIFE and by 1971 I had seen him on talk shows and variety shows and even I DREAM OF JEANNIE. I knew Groucho. I did NOT know he had any brothers. ROOM SERVICE (probably their worst picture as they were shoehorned into a pre-existing play) was perhaps not the best place to meet them.

Especially when the ad promised me FOUR Marxes but ROOM SERVICE features only three as Zeppo was already gone! I was so confused. Looking at the ad now, they even have Zeppo!

Over the next few years, as the aging Groucho rose to become a countercultural cult figure, and inspired by the highly publicized re-release of ANIMAL CRACKERS, I was able to literally catch ALL of the classic Marx Brothers films in big screen re-releases, generally with very appreciative packed audiences.

KING KONG returned to the big screen just five years away, too, in the multi-million dollar reboot mislabeled as "The single most original motion picture event of our time." I didn't catch THAT one 'til TV and I was NOT impressed. I've now seen the original at least half a dozen times. A true classic!

Posted by Booksteve at 10:15 PM No comments: 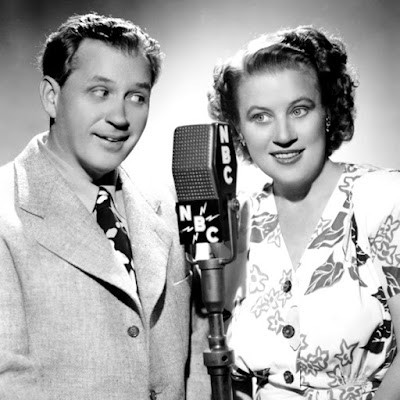 FIBBER McGEE AND MOLLY has been one of my favorite old time radio series since a local station started playing it in the early 1980s. It's still being played here today, in fact, in the same Thursday morning time slot! Seen above are Fibber and Molly as I think of them but seen below are their pretty much unrecognizable "Earth II" versions.

Although they started in 1935 when my father was 25 years old and unmarried, they continued on radio 8 months after my birth in 1959! 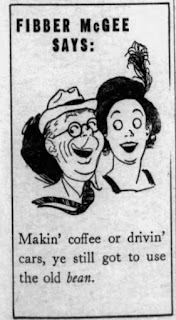 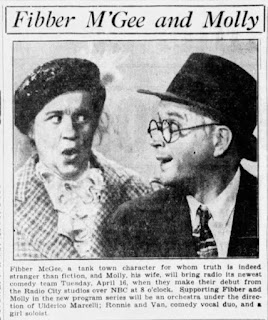 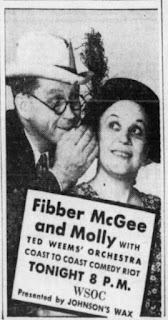 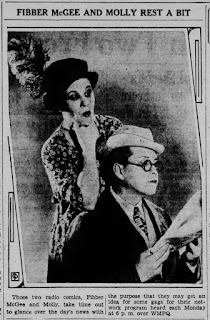 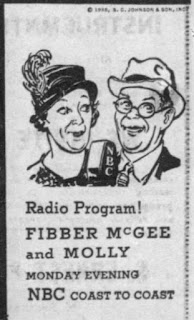 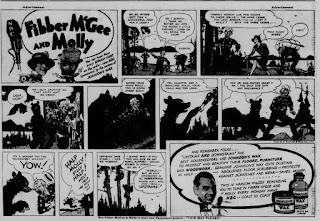 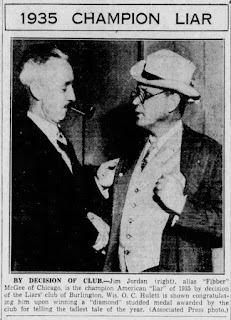 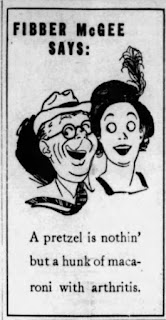 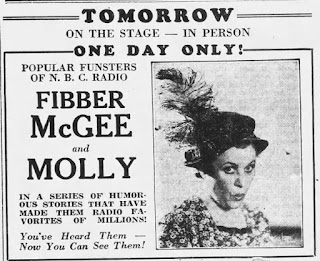 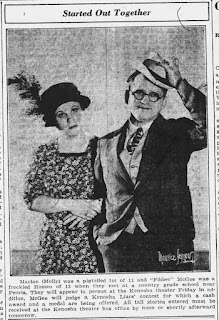 Posted by Booksteve at 7:16 PM No comments: