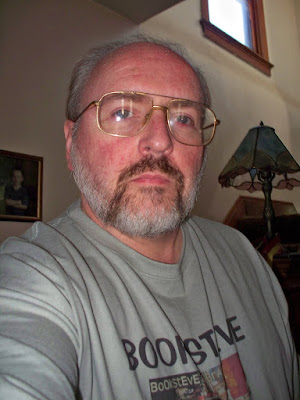 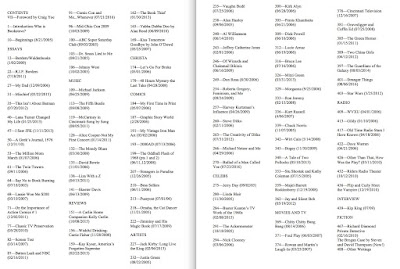 Thanks to all for the many nice words regarding this and my other blogs as we wind down to a close this weekend. Some have inquired as to what made the cut as far as my BEST OF BOOKSTEVE'S LIBRARY book so here you see the Table of Contents from the book itself.

To order from Amazon you can click the picture of the book's cover at the top of the right hand column.

For those folks who have inquired about signed copies, I'll be ordering some tomorrow (payday) which I will be able to sign and send out directly from here next week. Anyone who wishes to go ahead and pre-order can do so now via PayPal. Send $25 (postpaid!) to booksteve@aol.com and be sure to give your name, mailing address, and email. The books should arrive here no later than mid-week and should get shipped out to buyers no later than next Friday. The more advance orders I get, the more copies I'll know to order!

Thanks again, everyone, for all your support!

Posted by Booksteve at 7:58 PM No comments: 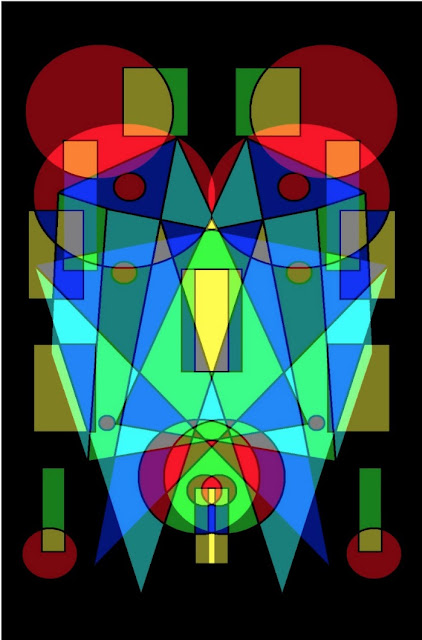 Some brand new computer art from me for today's 12th anniversary of BOOKSTEVE'S LIBRARY! Last posts coming up here and at FOUR-COLOR SHADOWS this weekend!

Posted by Booksteve at 9:17 PM No comments: 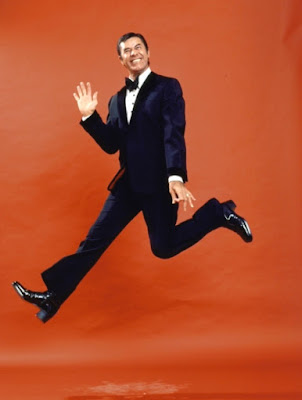 Posted by Booksteve at 3:20 PM No comments: 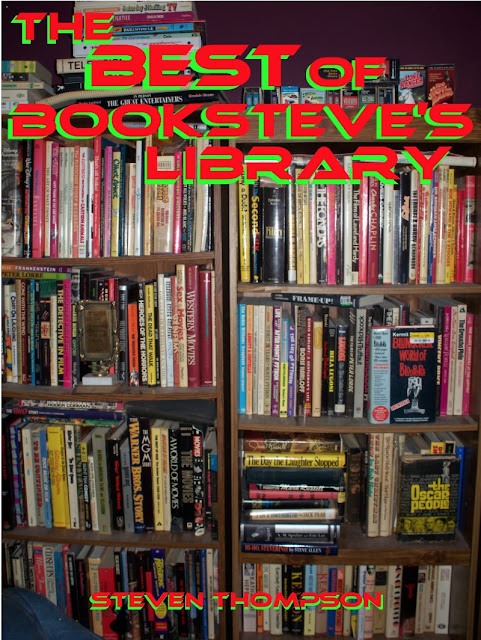 Thanks so much to all of you who have written to say how much you've enjoyed this and all my other blogs over the years. I hope you'll consider ordering this 500 page BEST OF BOOKSTEVE'S LIBRARY, now available in book form via Amazon!

The ebook should be available next week and for those who have asked, I should be able to have some signed copies available directly from me in a few weeks!

The Best of Booksteve's Library 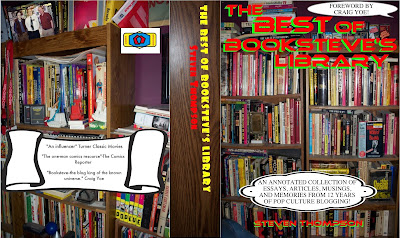 I have good news and I have bad news.

This next week marks exactly a dozen years since the debut of BOOKSTEVE'S LIBRARY. Wow. It seems like only yesterday. But then, to me, so does 1974, and even 1968.

But blogging also seems to have had its moment, with less and less visits per day and less and less time for me to actually blog anything substantial. My social needs have relocated to Facebook, where my posts get more feedback all around than anything I post here.

So it is with some disappointment that I announce my retirement from regular blogging. My two remaining active blogs will cease to be updated after next week.

That's the bad news. The GOOD news is that we will cap this all with THE BEST OF BOOKSTEVE'S LIBRARY! THE BEST OF BOOKSTEVE'S LIBRARY is a nearly 500 page book due out next week that features 100 annotated, illustrated highlights from the past 12 years--reviews, articles, essays, interviews, short stories, etc. And it won't be that expensive (although I don't yet have an exact price) and signed copies will be available directly from me for anyone who wants one.

I appreciate everyone's support and can't wait for you to see the book! Ordering details will be available very, very soon!
Posted by Booksteve at 10:27 PM 2 comments:

Mark your calendars! On September 5th, Kathy Coleman will be addressing the Singapore Film Society IN Singapore, on the subjects of her life, her career, and OUR book! Looks like it will be streamed LIVE on Facebook, too! Stay tuned for more details. She is SO excited!
Posted by Booksteve at 9:55 AM No comments: 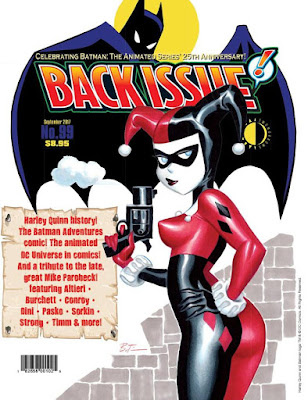 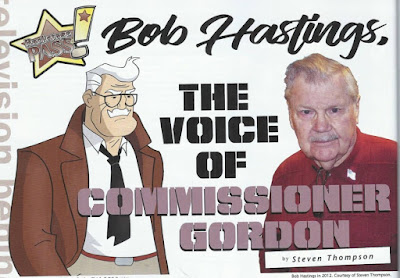 Posted by Booksteve at 8:47 PM No comments:

I got to see him in person once, in November of 1978, here with Bob Hope's charity show in Cincinnati. Personally, it wasn't his best period, but man, he was still entertaining! Not just the expected great singing and guitar playing but he marched through the audience of mostly families as he played bagpipes of all things! 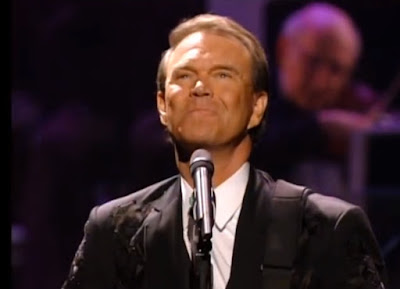 Posted by Booksteve at 10:28 PM No comments: 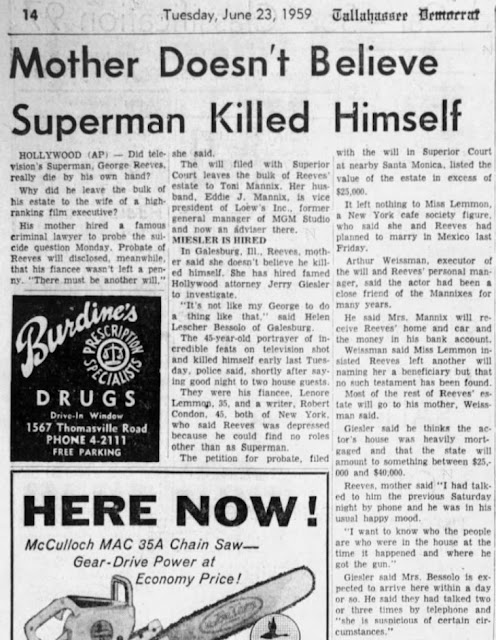 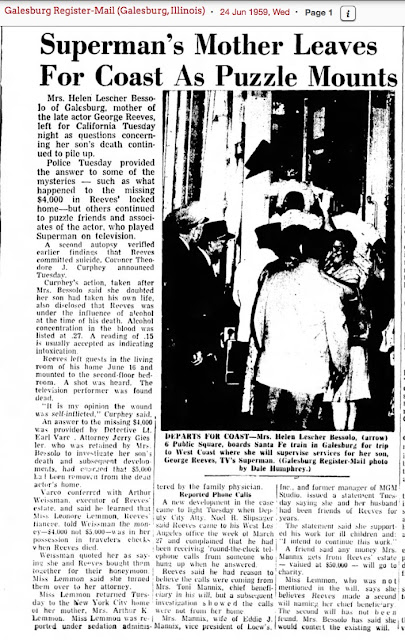 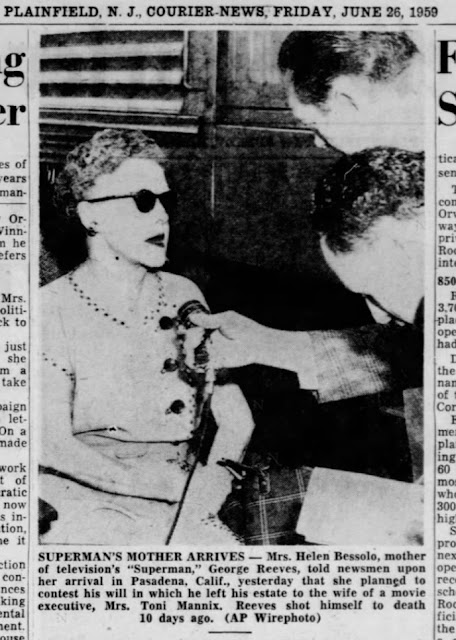 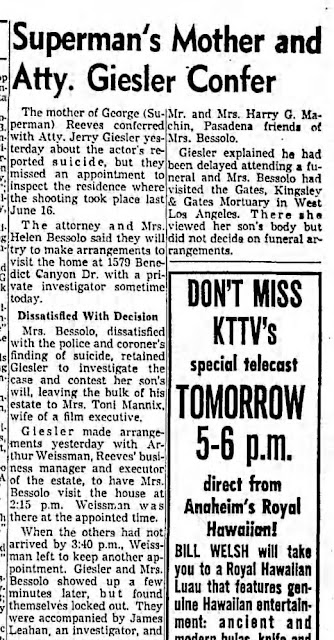 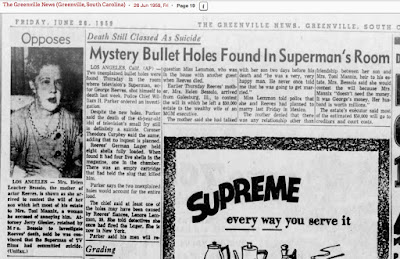 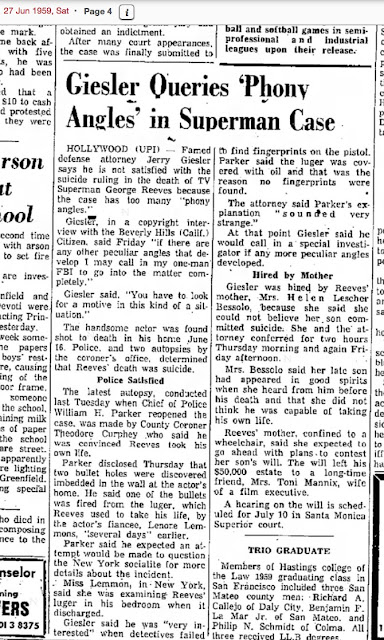 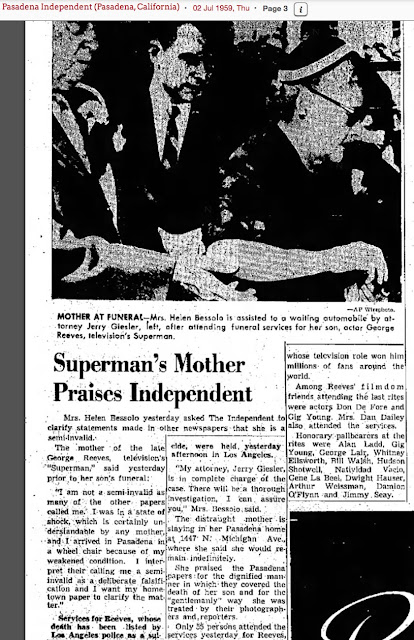 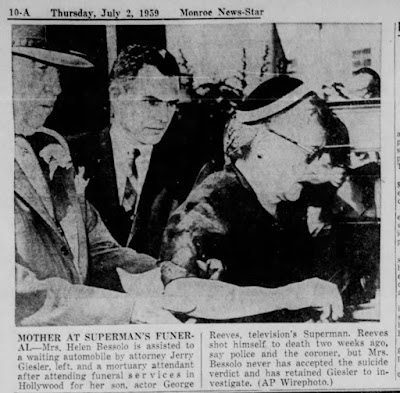 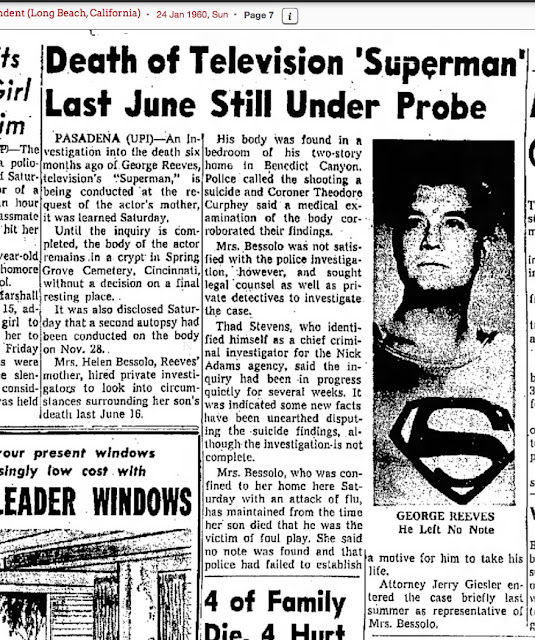