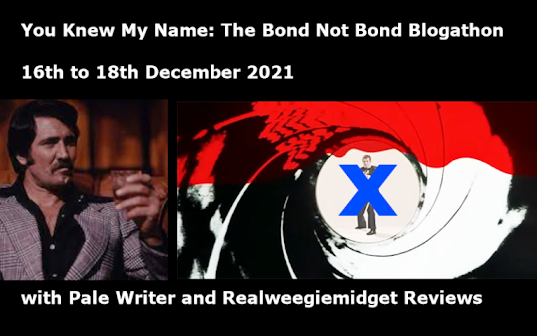 Posted by Booksteve at 12:34 PM No comments:

I was almost 11 months old on my first Thanksgiving, November 26th, 1959. These strips didn't necessarily run in our local paper and even if they did, I wouldn't have seen them but nonetheless, these are some holiday-related strips that ran on that date. 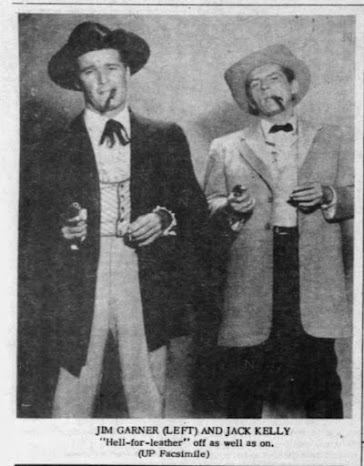 Sorry no new posts lately. Working on several projects, one of which involves MAVERICK, so here's some MAVERICK stuff to hold everyone over. Back soon. 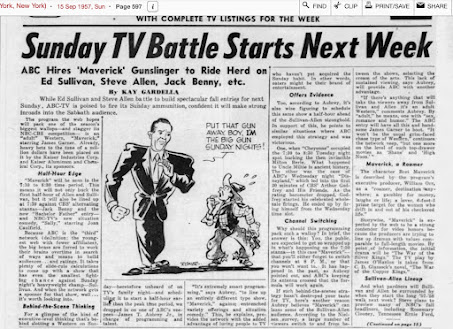 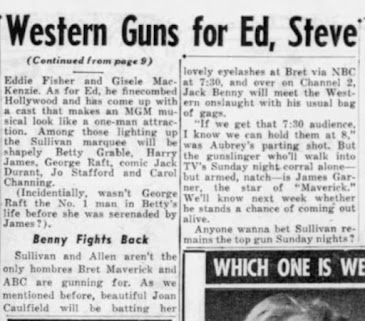 Posted by Booksteve at 9:24 PM No comments: 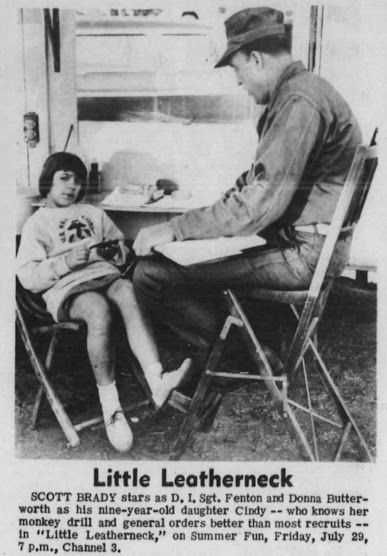 Donna Butterworth, born in 1956, was a poised, funny, and musically talented little girl who, although born in Pennsylvania, always considered herself Hawaiian as her family moved there when she was very young. At 8 years of age, she somehow came to the attention of Jerry Lewis, who auditioned her for his 1965 movie, THE FAMILY JEWELS. In his audition--which as of this writing in on YouTube--Jerry comes across as just the ass we all know he could often be. Look close, however, and you can see the genius of him baiting and twisting things around little Donna in order to see certain reactions. It seems clear early on she's got the job but he keeps pushing and she stays with him--frustrated but unbowed.
Jerry's old producer Hal Wallis was producing Elvis Presley's steady stream of vehicles at that stage and Donna Butterworth ended up with a major role in the next one, PARADISE HAWAIIAN STYLE, appropriately set in the Islands although it was shot in Hollywood. Donna got to sing several songs solo or with Elvis!
But outside of a handful of variety and awards show appearances (she received a 1965 Golden Globes nomination and acted as a presenter, also), a blink-and-you-missed-it two part episode of THE WONDERFUL WORLD OF DISNEY, a sitcom pilot, and a couple pop recordings where producer Lee Hazlewood double-tracked her into a Lesley Gore clone, she was never heard from again.
Well, not little girl Donna anyway. As an adult, Donna Butterworth put some new music up on YouTube in the years before her 2018 passing.
I've always wondered if that failed pilot might have had something to do with her leaving showbiz. As you can see here, it looks as though the show was ready to roll at one point, only to have ABC change its mind and just burn off the pilot with a single airing the following summer, which was something all the networks tended to do back then.
Military comedies were a recurring theme around that time, after the success of GOMER PYLE, USMC. Scott Brady, one of the manliest manly men ever to appear on-screen, was the adult star of LITTLE LEATHERNECK, with Sue Ane Langdon in the pilot at least. No one, however, had any illusions that the show was anything other than a vehicle to showcase tiny Donna and her Mitzi Green hairstyle while she was still hot. Donna played Brady's daughter in the pilot. He's a tough Marine drill instructor and the TV listing below describes her as a "mischievous 9-year-old-tomboyish girl."
Having apparently been assured the series was a go, it had to have been a blow when that changed. Was that why Donna Butterworth became a trivia question rather than a major sixties star? 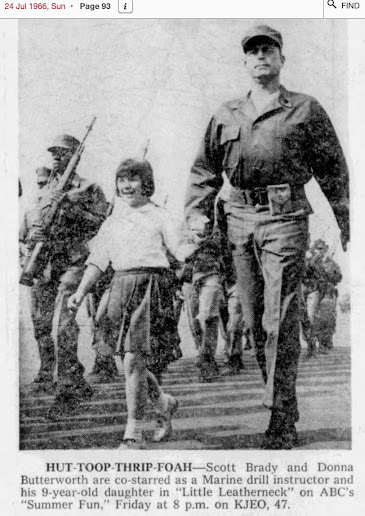 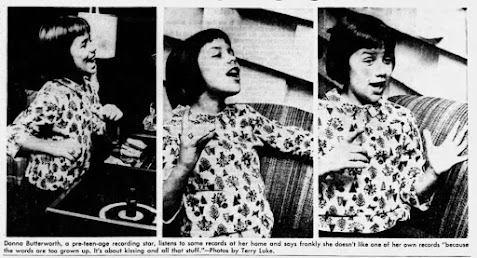 Posted by Booksteve at 5:31 PM No comments: