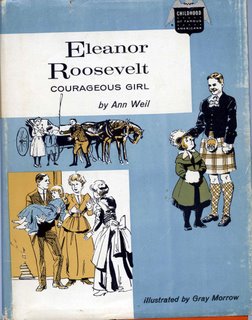 One of my favorite illustrators is the late Gray Morrow, a unique craftsman in the comics industry in that his artwork always looked more realistic than that of his peers. 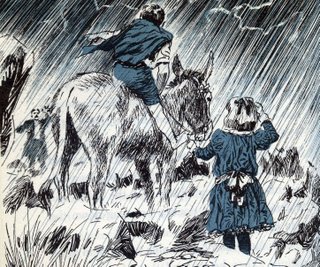 He was also known for his often garish movie posters and beautiful science-fiction magazine illustrations. 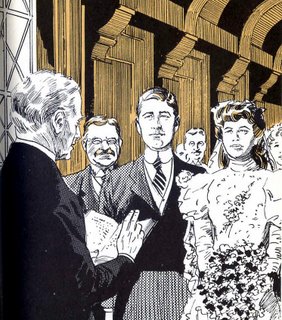 In 1965, however, Gray drew the illustrations for this book about the girlhood of Eleanor Roosevelt. Here you see the cover and just a few of the many partially colored sketches from the book. 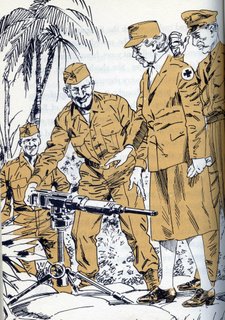 The series of which this volume was a part also featured several other volumes illustrated by comic artists including two by Wallace Wood. Many of these editions have been brought back into print in recent years (with new books added) complete with the original illustrations so check your local library or bookstore.
Posted by Booksteve at 8:27 PM