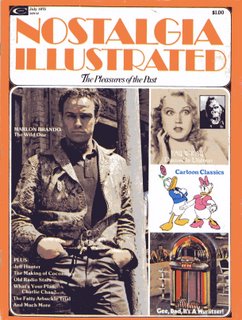 Like yesterday's post, here we have an obscure Marvel magazine. This one, though, was American. NOSTALGIA ILLUSTRATED ran for a number of issues (this is issue 7) in the mid-seventies, attempting to cash-in on the already fading nostalgia boom. Woody Gelman, founder of the legendary Nostalgia Press (listed here as "Woodrow") is cited as a contributing editor. The omnipresent (even then!) Leonard Maltin offers up a nice article on cartoons and prolific sci-fi author and pop historian Ron Goulart presents "What's Your Plan, Charlie Chan?" 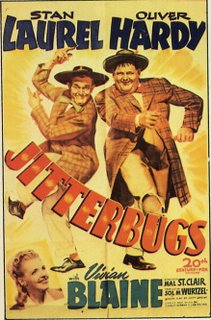 and a partially color selection of great movie posters.

Other issues featured Garland, Bogart, Harlow, Gable, Jolson, comic strips, Babe Ruth and Ronald Reagan (who unfortunately could not be consigned to nostalgia at that point after all). Like many mags of this type, the problem was timing mixed with the retailers' likely uncertainty as to where to market the mag. It's about comics, no! Movies? Music? Cowboys? Sports? Where do they put it? Sometimes it got buried on a back shelf. A lot of the times, it was easier just to strip it out and give more retail space to other, known quantities. I believe that's what happened locally as I never once could find an issue new on the stands in the seventies...and I was looking for it! All of the issues we have here at the Library were purchased in mag boxes at comic book conventions. 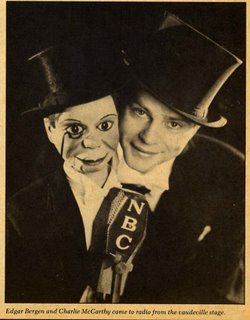 If you like to read about old movies, TV, comics, etc. then NOSTALGIA ILLUSTRATED offered a nice mix written by knowledgable folks. Unfortunately that "mix" with its lack of focus is probably one reason the mag itself quickly became nostalgia.
Posted by Booksteve at 8:46 AM