Movies That Fell Through the Cracks # 49 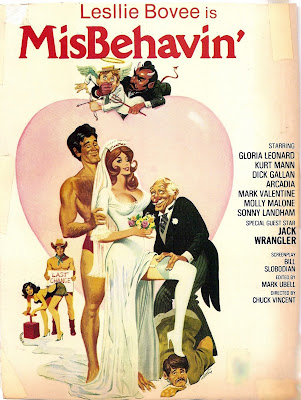