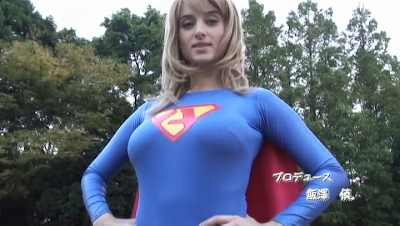 never heard of it. AMERICAN HEROINE ASTROGIRL is a Japanese (tv?) film which, rather obviously is a SUPERGIRL rip-off. Although done on a sub-par POWER RANGERS level, it is kind of fun with a hot girl in the title role. Apparently Delcea Mihaela Gabriela is a Romanian actress working in Japan. In this, she is, per the title, supposedly American and thus her lines are all in Japanese subtitled English. The only problem is that she has a very prominent Middle Europeon accent! Between her awkward cosplay posing and leaping around, there's some genuinely enjoyable action scenes and some attempt at a plot. Overall, if you like this sort of thing, this one's better (and cleaner!) than most like it but don't mistake that to mean that 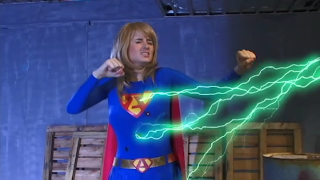 its actually any good. 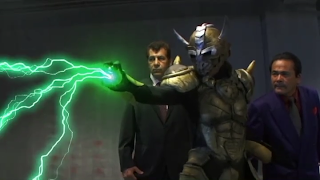 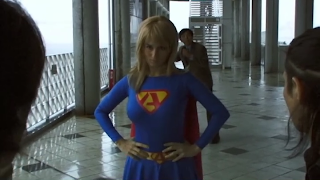 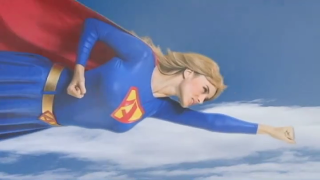 Posted by Booksteve at 1:46 PM