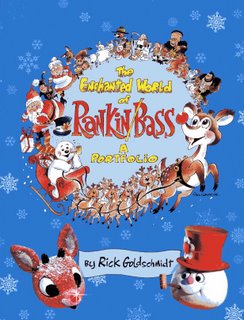 As has been duly noted on several blogs and websites lately, there are multiple generations for whom the holidays just wouldn't feel right without Rankin/Bass TV specials. The first and most enduring of these is obviously the 1964 production of RUDOLPH THE RED-NOSED REINDEER, an "Animagic" Christmas special that has reappeared annually for more than thirty years now! (Actually, I seem to recall a couple of times where it didn't run but then maybe I just missed it those years.)

Arthur Rankin and Jules Bass and their surprising range of cartoons, holiday specials and even live action feature films are celebrated in this 1997 book, THE ENCHANTED WORLD OF RANKIN/BASS-A PORTFOLIO. A slick paper delight, it's a largely non-critical, gushing tribute book loaded with behind the scenes anecdotes and amazing illustrations and photos. 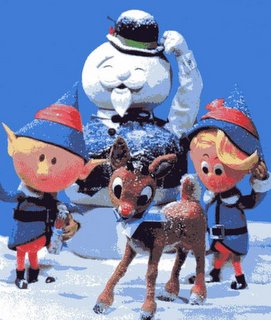 Some of my favorite aspects of the book deal with things that fell through the cracks like a mid-sixties CHARLIE MCCARTHY pilot that went unaired but apparently featured Edgar Bergen voicing an Animagic (stop motion) version of his wooden sidekick in an adventure with a two headed dinosaur. Also only dimly remembered is this 1970 animated TV special, THE MAD, MAD, MAD COMEDIANS 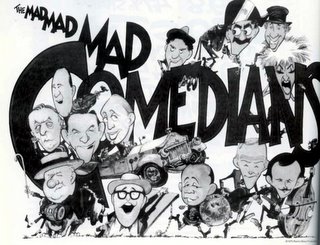 featuring among many, Jack Benny, George Burns, Groucho Marx and Flip Wilson as themselves and Paul Frees (naturally)voicing others including Chico Marx. According to tyhe book, this was actually Rankin/Bass's highest rated TV special and yet, to the best of my knowledge, was never seen again. 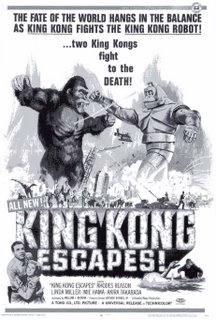 The company's live action output, by contrast to their successful TV work, is more intersting than good, starting with the little seen KING KONG ESCAPES in 1968. I remember seeing this in the theater when it opened and thinking how cool it was. A Japanese co-production, featuring a guy in a really bad gorilla suit (Don't let that poster fool you for a second. It's bad!), another guy in a slightly better robot gorilla suit and a villain named Doctor Who (who carried over from the R/B 1966 animated version of KING KONG) 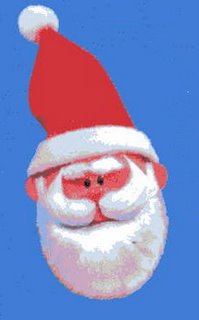 Author Rick Goldschmidt has crafted what is essentially an overgrown obsessive fan project but, hey, what's wrong with that? After all, anyone who's ever seen a Rankin/Bass special is a fan...especially at Christmas time.
Posted by Booksteve at 7:56 AM