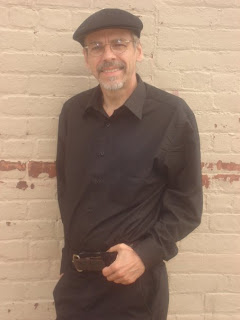 I never met Dave Simons but on FACEBOOK we had more than 20 mutual friends so last year I friended him. I knew his work as a penciller and inker from various eighties Marvels. He and I exchanged just a couple of personal messages but I was able to follow his cancer struggles through his status updates and actually became, I suppose, a part of his support network by commenting on them. Dave was more often than not upbeat and proactive in his messaging and updates, talking about wanting to do this or that--such as get out to see WATCHMEN-- and then finally having a good enough day to do it! It's an odd feeling. Technically, I never met Dave Simons and yet due to the virtual vagaries of Facebook, I'm really going to miss him.
Posted by Booksteve at 1:09 PM