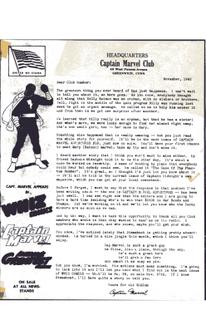 Speaking of the Captain as we were in the last couple posts, I thought I'd share some ultra-rare 1940's missives from Captain Marvel, himself. These were distributed monthly via Fawcett's Captain Marvel Club and were largely an excuse for plugging new titles and a bit of wartime propaganda. Since I wasn't even alive at the time, I'll let the Big Red Cheese do the talking: 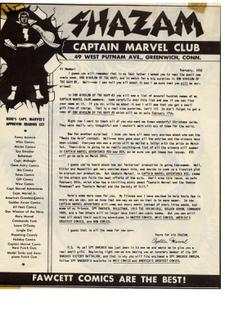 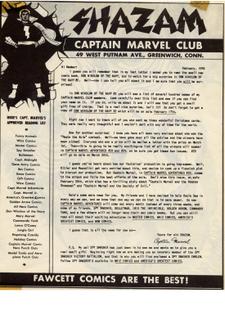