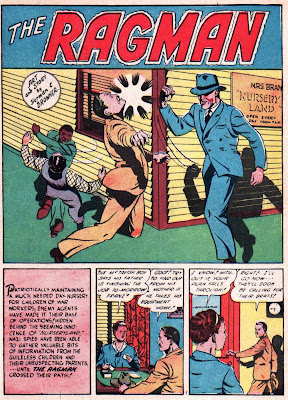 Here's an obscure one. DC had a bizarre 1970's character called THE RAGMAN but did you know there was another RAGMAN back in the Golden Age of Comics? This one was actually a dull, maskless SPIRIT ripoff who appeared in rather boring stories by little known comics artist Herman Browner in Holyoke's CAT-MAN COMICS. What's fascinating about the whole enterprise, however, is that while his sidekick Tiny, like the Spirit's Ebony, is clearly African-American, there is only the slightest trace ("mawnin'") of a stereotype. In 1944! 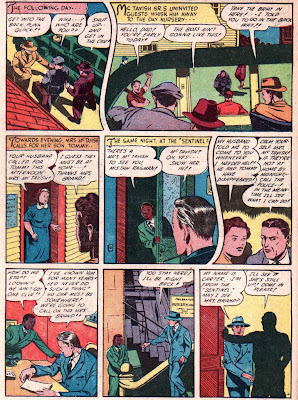 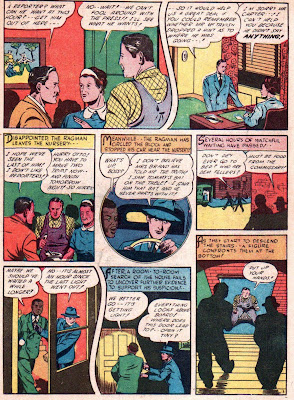 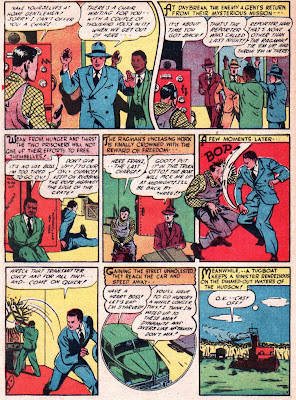 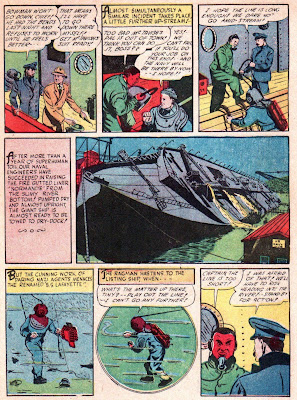 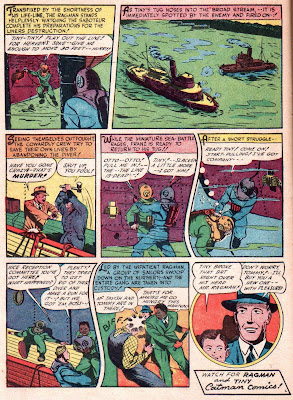 Posted by Booksteve at 1:17 AM