You're Only as Good as Your Last Picture-The Blog 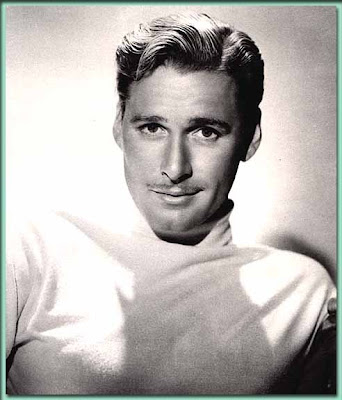 About fifteen years ago, in the wake of my aborted book on cartoon voice actors, I started work on a book to be titled, YOU'RE ONLY AS GOOD AS YOUR LAST PICTURE. It was to be a look at the final films of the great Hollywood stars. I had noticed that quite often that last picture they made before their death or retirement tended to be either the crowning moment of a golden career or the biggest piece of celluloid drek ever. I started researching and collecting final films and writing chapters. No one was interested. I racked up the usual impressive list of rejections and, like most people, I let it get to me and stopped trying. The notes for the book were relegated to a file drawer and forgotten.
Now, however, we find ourselves in the electronic age where it's easy to self-publish, it's easy to find more films on a moment's notice (especially bad ones!) and quite frankly, a lot more Hollywood legends have passed away. Thus, I have resurrected YOU'RE ONLY AS GOOD AS YOUR LAST PICTURE as my 4th blog. (Technically it was my third but I kept it under wraps until I had a real post for it.) This blog won't be updated daily as each update involves watching or rewatching movies and researching other details. I'll let you know here when it is updated.
Up first, we look at the final film of Errol Flynn, the legendarily handsome screen swashbuckler, lover and all-around hero! Check it out here and let me know what you think: http://youreonlyasgoodasyourlastpicture.blogspot.com/
UPDATE-I decided to also do a post on Flynn's sometime film antagoni 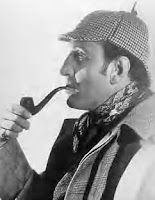 st and sword-fighting opponent, Basil Rathbone. Same link as above. Comments?
Posted by Booksteve at 8:08 AM