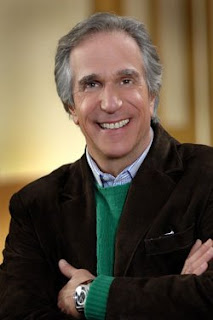 Normally, I ignore memes but this one I saw over at the ever-delightful (but rarely SFW) http://nosmokingintheskullcave.blogspot.com/ intrigued me. Name 20 men you admire. Well, for my 1500th post I figured I'd give it a shot, knowing full well there are folks I'm leaving out and probably folks I'm offending BY leaving them out. Sorry. Like Becca, I opted to go with living men although as originated at http://coolnessistimeless.blogspot.com/2009/01/20-men-i-admire-meme.html that was obviously not a requirement. Offered without comment from me (but you should feel free), here they are in no particular order: 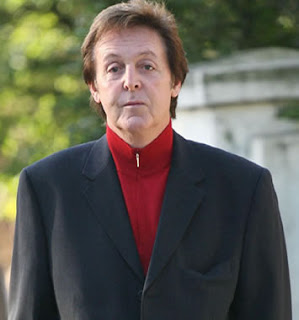 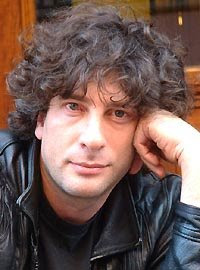 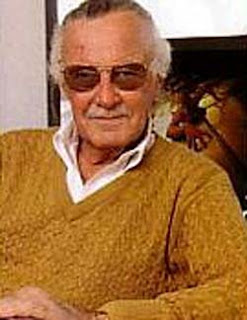 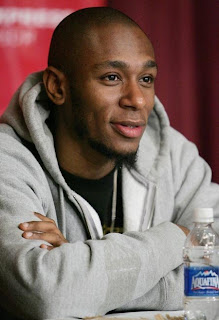 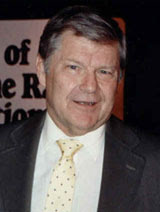 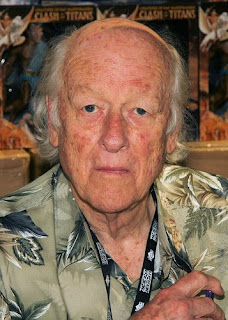 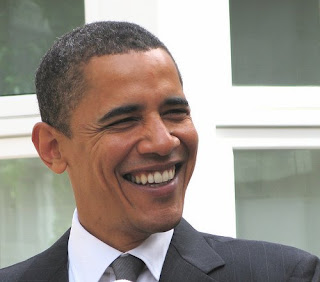 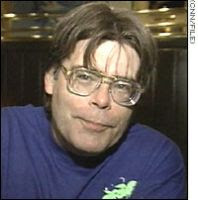 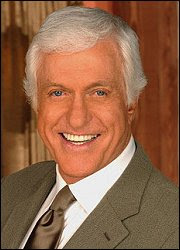 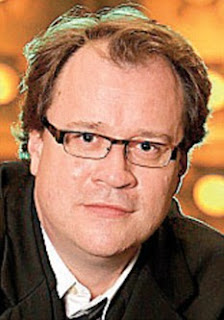 They are, from more or less l to r, top to bottom...Henry Winkler, Paul McCartney, Stan Freberg, Stan Lee, Mos Def, Kevin Smith, Al Gore, Neil Gaiman, Bob Hastings, Ray Harryhausen, Barack Obama, Hugh Hefner, Mel Brooks, Stephen King, Mark Evanier, Dick Van Dyke, Russell T. Davies, Ray Bradbury, Elvis Costello and Paul Dini. Again, just off the top of my head and with apologies to others I admire but didn't think of here at 230 AM. As to why I admire them, there are various reasons for each one as opposed to those whose work I might simply "like." 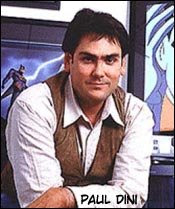 Posted by Booksteve at 2:26 AM