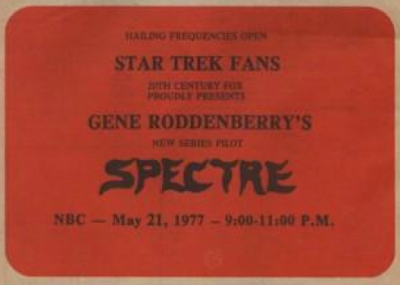 It's almost halfway through the month and it occurs to me that I've yet to point out some highlights from the June update at BOOKSTEVE'S RARITIES.

This seven-disc box set does not offer every episode (we’re missing two), but it‘s as close as we can get to offering you the complete TV series. Created by Blake Edwards, with Henry Mancini’s music, the same men responsible for PETER GUNN, it will come as no surprise that this was also a spin-off of a character that was featured in a former PETER GUNN episode. We now offer 32 of the 34 episodes ever produced! $35

On June 15, 1953, the Ford Motor Company celebrated their 50th Anniversary with a television special. A wide variety of musical and comedy performers include Mary Martin, Ethel Merman, Kukla, Fran and Ollie, and Marian Anderson. This program aired on CBS and NBC, marking how special and spectacular the automobile firm wanted this to be!

THE TAXI BOYS: The Complete Series

All ten classic film shorts from the Hal Roach film studio. Masters of slapstick, Ben Blue and Billy Gilbert, star in a series of comedies from 1932 to 1933, which are just as hilarious (if not funnier) than Laurel and Hardy and The Little Rascals. This two-disc set contains all ten shorts.

One of the few Joe E. Brown films not yet on DVD. Elmer does not want to leave Gentryville, because Nellie is the one that he loves. Even when Mr. Wade of the Chicago Cubs comes to get him, it is only because Nellie spurns him that he goes. As always, Elmer is the king of batters and he wins game after game. When gamblers get into the picture, and the World Series begins, the comic situations get more comical. This was Gale Gordon’s first film, and watch out for a young Jane Wyman, also un-credited, as a game spectator. This was her second film.

This Yugoslavia movie features Jayne Mansfield (yes, it’s English dubbed). Three thieves rip off a shipment of used money being sent back to the U.S. As they are escaping the robbery, after having taken a hostage, they wind up on an island in a hotel with an apparently crazed manager and a building full of demented residents. Mansfield was four months pregnant with her daughter Mariska Hargitay at the time this movie was made.