The Aristocrats of Comics 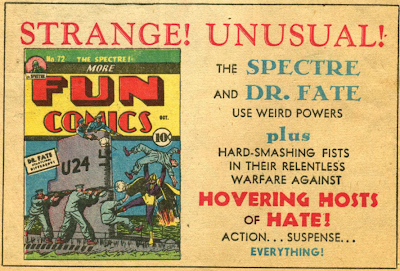 You all know the joke by now. There was a movie about it even. The comic describes an act that consists of the most vile, disgusting, perverted things he can think of and, when asked the name of the act, he replies--"The Aristocrats."

Posted by Booksteve at 9:34 PM