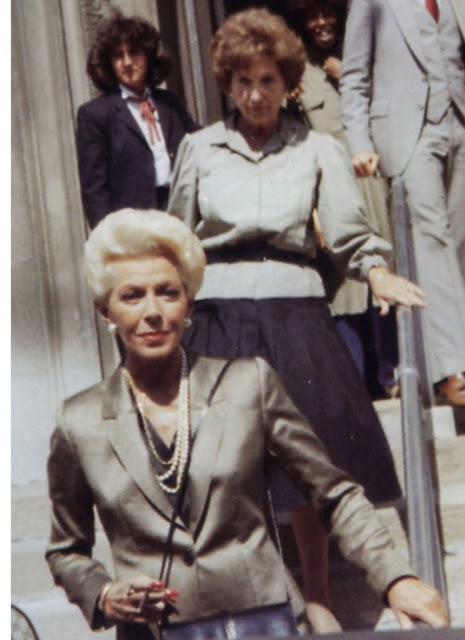 In recent months, it has come to my attention that several folks I've known for years had not heard my Lana Turner story. In 2005, I posted it on my blog and I've told it endlessly but for those who haven't, here is the revised, definitive version of it:

Lana Turner changed my life. Okay, I know, probably hundreds of men can say that for a hundred different reasons but I’m pretty sure mine is unique.

In my case, Lana Turner acted as a benchmark, one of those amazingly unlikely coincidences that happen from time to time that reassure you that you’re on the right path. In fact, in my case, she unknowingly set me on the path in the first place and then, many years later, this photograph appeared that cinched that I was where I was meant to be.

You see, I’ve always been a film buff and a movie fan (Two very different things, by the way). Even as a child, I could see that there was something special about the classic movie stars that just wasn’t present anymore in today’s flavor of the minute. I loved Cary Grant, Audrey Hepburn, Cagney, Bogart and even the Dead End Kids. I was, however, never really a big fan of Lana Turner. In fact, the only time I particularly cared for Lana was in her pre-glamour days. Still, I liked old-time movie stars and there was no denying that Lana was one of the biggest. 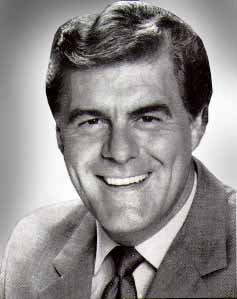 Thus it was that on a September day in 1982, when I heard announcer Bill Myers say that Lana was going to be the guest on THE BOB BRAUN SHOW (a live Midwest talk show that ran for ages. If you aren’t familiar with it, trust me. It was huge! Look for Bob in a bit part in DIE HARD II.) I decided to spend my lunchtime watching the show. I was 23 and living at home, working part time as overnight maintenance at a great metropolitan newspaper and wishing I had a better job and a girlfriend.

On the show, Lana was, as one would expect, an interesting and charming guest. She looked fantastic as she hawked her now out-of-print autobiography "Lana: The Lady, The Legend, The Truth."

Throughout the interview, Bob kept plugging the fact that, an hour after the show, Lana would be appearing downtown at Shillitos department store to sign her book. Again, she may not have been a favorite of mine but she was a major movie star and I decided I had to go see her.

I walked across the bridge from Northern Kentucky into downtown Cincinnati. It was a hot day so I stopped into Waldenbooks along the way to cool off before walking the additional two blocks to where Lana was to be appearing. The manager asked if he could help me find something and I told him I was going up the street to see Lana Turner. He said he’d give me a job if I could talk her into coming down and signing some books for him, too. 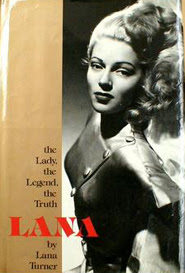 Well, as it happened, it was one of those roped off, line number affairs and since I hadn’t planned on actually buying the book, I simply contented myself to say I saw her from a distance. She had been through a lot--much of it very publicly-- but was quite lovely and elegant that day. She gave every impression of being, at least at that stage of her life, a very delightful woman.

On the way home, I thought it only polite to stop in and tell the bookstore manager of my failure to get within ten feet of Ms. Turner so I did just that. To my surprise he offered me a position anyway and, even though I wasn't really in need of employment, a few days later I took him up on it.

For most of the next 26 years I would work in or manage bookstores. A year after I started I was promoted to Assistant Manager at a different location. Four years later, I transferred to a third store. Six years into my bookstore career, a different manager at the branch where I was then working would hire a lovely young lady who, in 1991, became my wife. I never would have met this woman if I hadn't been hired at that first bookstore and I never would have been hired if I hadn't gone to see Lana Turner.

It doesn’t end there, however. In fact, this is where it gets a little TWILIGHT ZONE-ish. 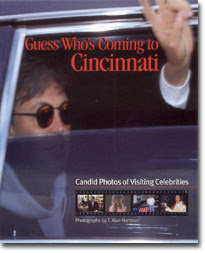 A few years later a local photographer named T. Alan Hartman published a fun book entitled GUESS WHO’S COMING TO CINCINNATI. It  featured pictures he had taken of celebrities in town going back to the early seventies. It was a nice book and my bookstore had a signing with him that went reasonably well. It wasn’t until some time later, though, that I was able to look through the book at length and, lo and behold, there was a photograph he had taken of Lana Turner on that long ago day in 1982 leaving the TV studio after appearing on the show I'd just watched and heading toward the department store where I would soon see her!

Okay, that’s cool. What turns it into a true TWILIGHT ZONE moment is that, standing directly behind Lana Turner in that photograph...is my future mother-in-law!!!!  My mother-in law, whose daughter I would never have met, married or fathered a child with if NOT for watching Lana Turner on television that fateful day that very photo was taken. In one click of the shutter, Hartman captured a benchmark of my entire future. It was meant to be! I was in the place I was destined to be! 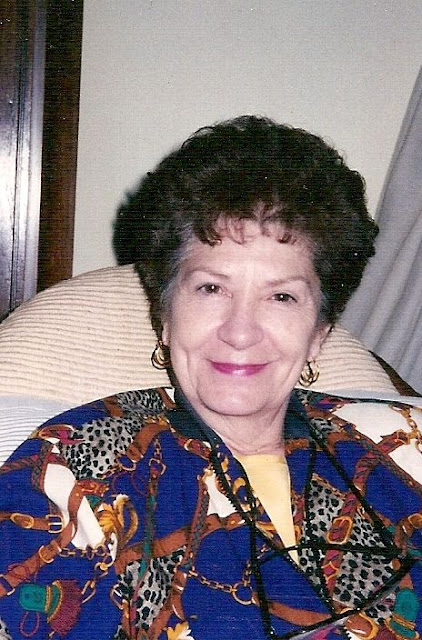 For her part, my mother-in-law, now passed, remembered having been working a temp job downtown at the time. She had stopped in at the TV studio to have lunch at their commissary and was heading back to work. She vaguely remembered pictures being taken but had no clue that Lana Turner had been the woman in front of her. 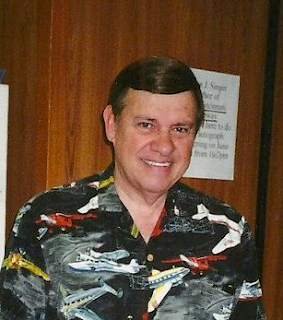 In 2003, Bill Myers, the BOB BRAUN SHOW announcer whose introduction convinced me to watch the show that day was at a my store for a friend’s autographing and I was able to share this story with him.

I tried to contact Cheryl Crane, Lana’s daughter, to tell her of this weird coincidence but she is (understandably if you know more about Lana Turner’s life) hard to reach. I did eventually get hold of her, however, and share this story with her which pleased her very much. 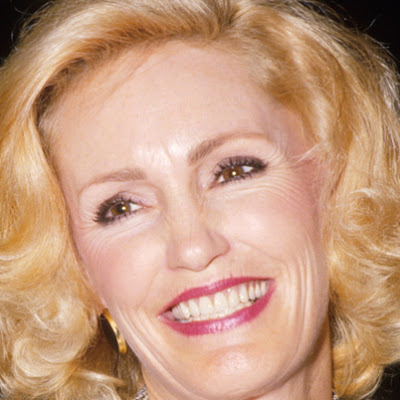 So you see, Lana Turner--even though she was never a film favorite of mine--changed my life…in a good way…but she never even knew it. 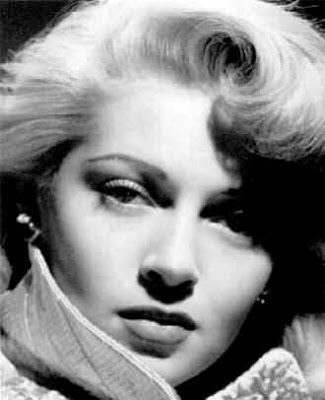 The photo of Lana and my wife’s mother is copyright by T. Alan Hartman and used without malice but also without permission as I was never able to contact Mr. Hartman again in spite of a number of attempts.
Posted by Booksteve at 6:23 AM