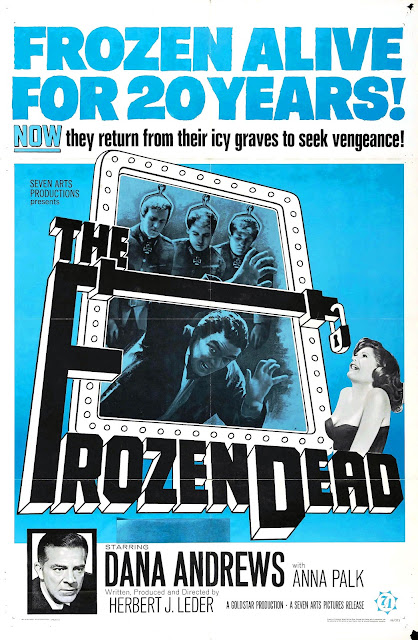 Here we are again with just a handful of highlights from the January update at Booksteve Rarities. If you don't see anything here you like, I guarantee you'll find something in the rest of our collection, all $7.00 each unless noted.

THE FROZEN DEAD (1966)
A crazed scientist keeps the heads of Nazi war criminals alive until he can find appropriate bodies on which to attach them so he can revive the Third Reich. Stars Dana Andrews. Not available on DVD anywhere else, but one of those gems I personally saw on late-night TV when I was a kid and forgot all about until someone recently asked if I could get this for them. Now it's available! 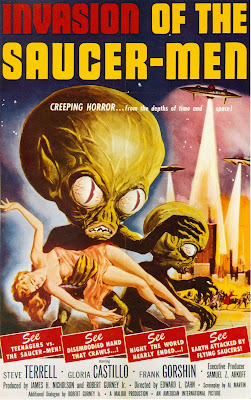 INVASION OF THE SAUCER MEN (1957)
Not available on DVD anywhere else. Cool looking aliens! A teenage couple making out in the woods accidentally runs over an alien creature with their car. The creature's hand falls off, but it comes alive, and, with an eye growing out of it, begins to stalk the teens. Pre-Riddler Frank Gorshin! 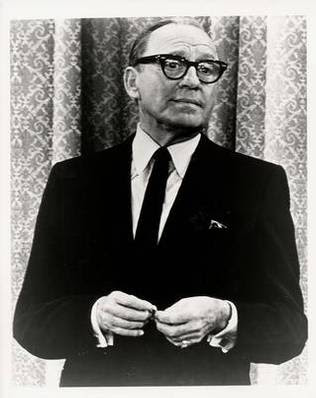 JACK BENNY'S BIRTHDAY SPECIAL (1969)
For anyone keeping count, this makes the fourth Jack Benny TV special now available on DVD so if you have the other three, here's another you don't have. Telecast on the evening of February 17, 1969, Jack benny turns 39 (again) and celebrities come to celebrate. Lucille Ball, Dan Blocker, Jerry Lewis, Lawrence Welk, Dennis Day, Don Wilson and Ann-Margret. 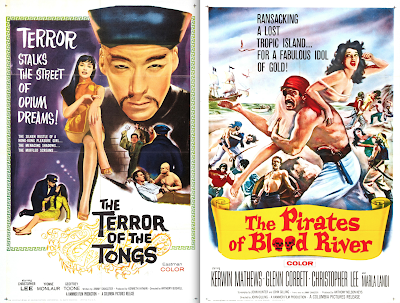 CHRISTOPHER LEE DOUBLE FEATURE
Two disc set contains two rarely-seen movies with Christopher Lee. THE TERROR OF THE TONGS (1961) involves members of a secret Tong society who protects their identity by murdering the daughter of a British sea captain, who vows revenge. THE PIRATES OF BLOOD RIVER (1962) involve a group of ruthless pirates who attack a 17th Century Huguenot settlement on the Isle of Devon in search of treasures and will stop at nothing to obtain it. 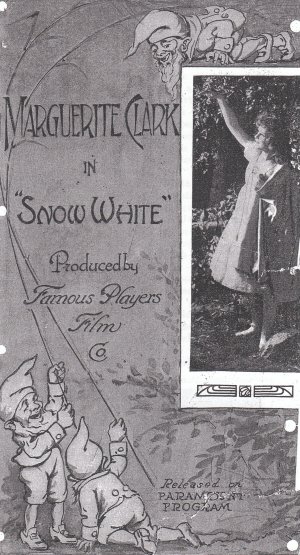 SNOW WHITE (1916 silent version)
The earliest film version of SNOW WHITE was produced in 1916 and lasted a mere 63 minutes. Today, film historians like to compare the picture with Disney's animated version to see what might have influenced the animators. Also included on this DVD are a number of rare film shorts. 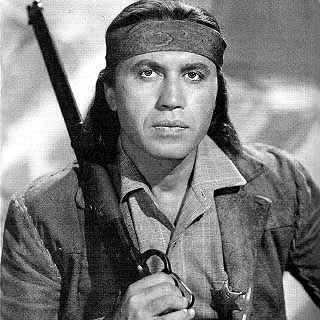