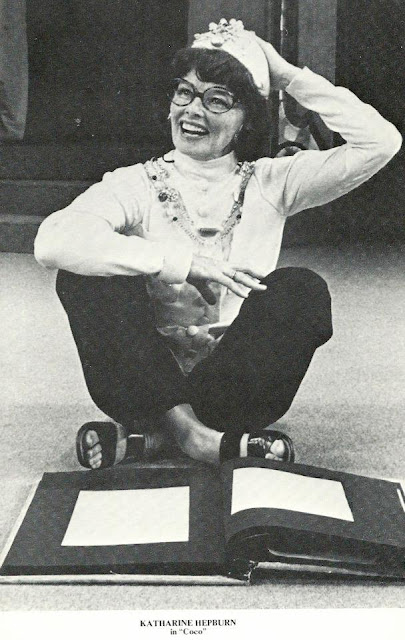 For my birthday last week, I ordered a few old THEATRE WORLD volumes dirt cheap online. I love looking at pics of movie and TV stars on their way up or on their way down or many at their absolute peak live on stage. So I'm making a new Facebook album with selected scans from the volumes. Here's the link where you can see it even if you aren't on Facebook. More to come over the next few days. 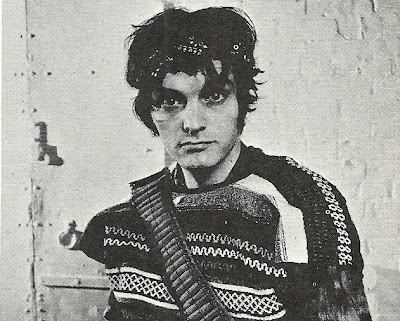 DARK SHADOWS star David Selby was in quite a few plays both before and after his teen idol gothic romance ghost/werewolf role as Quentin Collins. 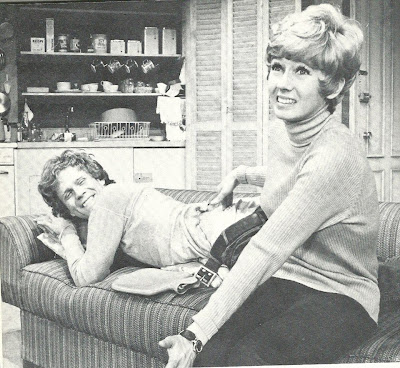 TV's FUNNY FACE, Sandy Duncan, later known for playing PETER PAN gets to the bottom of things in this early stage role.