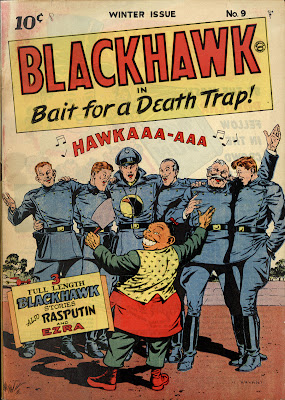 Last night on Facebook, Alan Kupperberg opined that CHEYENNE star Clint Walker might have been good casting as BLACKHAWK. I agreed. Made me want to cast the rest of the Magnificent Seven! See below for my choices, then feel free to offer yours! 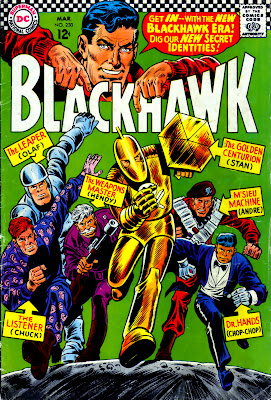 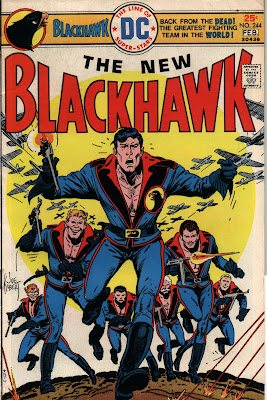 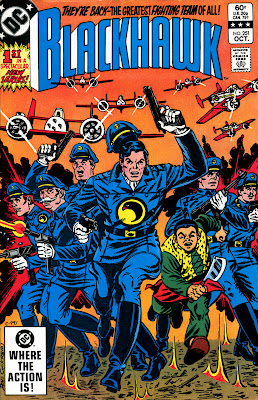 Kirk Alyn played Blackhawk in his only cinematic appearance in a late multi-chapter serial. He was, as he was as Superman, okaaaaay....but....missing some gravitas. Clint Walker, circa 1960, has gravitas. 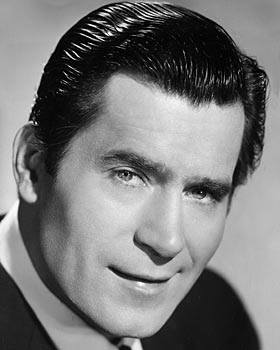 We're choosing from all time periods here. HOGAN'S HEROES' bumbling John Banner was a good actor and visually looked the part of Hendy, if a little too broad. 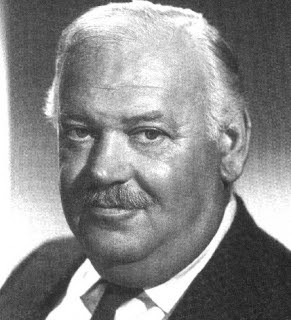 My very first choice for Olaf was Bo Svenson. 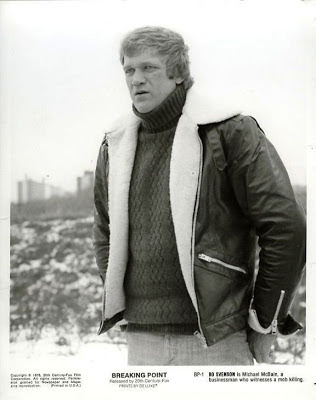 Although English, not French, actor Tom Conway circa 1940--a few years younger than this pic--could be a great Andre. 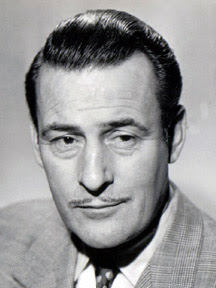 Mouseketeer and cowboy sidekick Jimmie Dodd very much looks the part of Chuck. 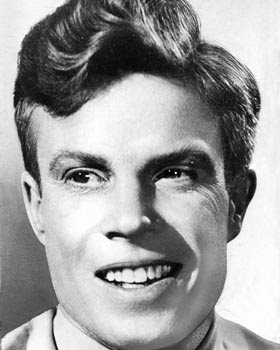 Stan is a tough one but I went with Van Johnson circa 1947. 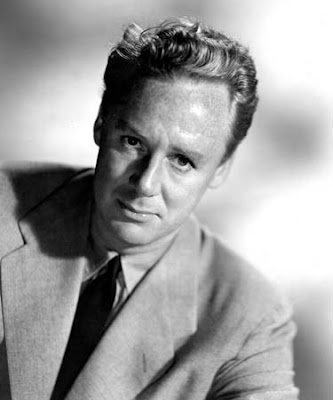 And finally, the great Keye Luke as a much less stereotyped Chop-Chop. 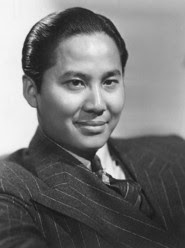 Oh, and just for good measure, Lady Blackhawk would be Veronica Lake! 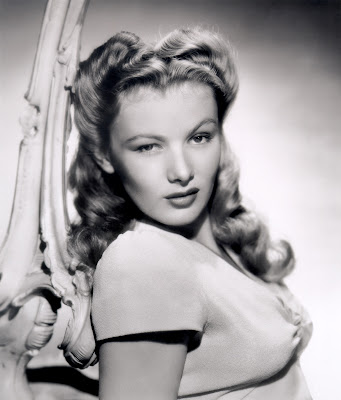 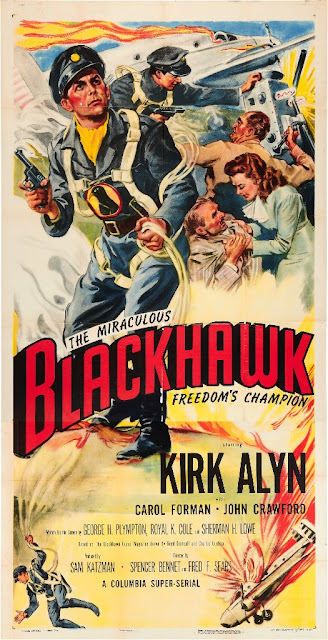 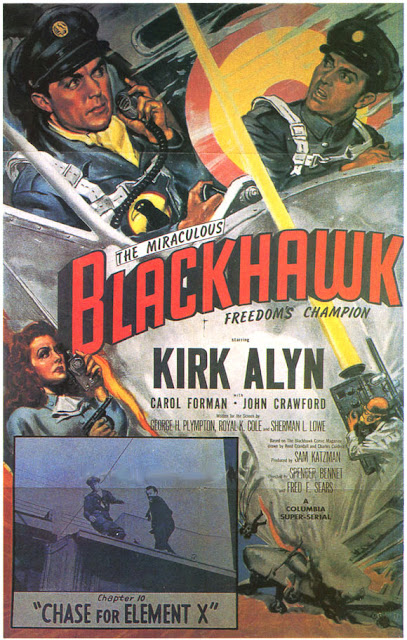