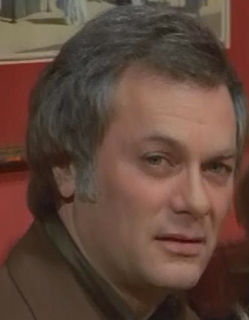 Both his life and career had missteps and misfires aplenty but Tony Curtis was a survivor, reinventing himself in later years as an artist. At the end of the day, though, it's his winking charm, his unlikely swashbuckling and his long list of memorable movie and TV performances of every stripe that place his legacy with the greats of Hollywood.
Posted by Booksteve at 7:10 PM