The Art of Neal Adams 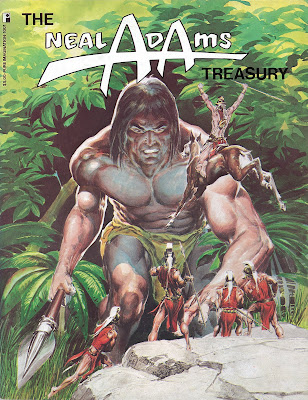 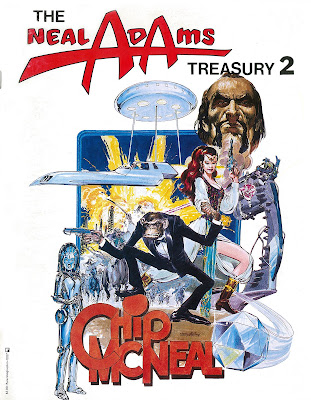 Neal Adams was and is one of the true deities of comic book artists. Handsome, controversial and amazingly influential since the mid-sixties, he is currently enjoying a new wave of success with a 12 part Batman series for DC nearly fifty years past his debut! Although I have not been thrilled with the new work, there was a time when he could do no wrong in my eyes. That time was exactly when these four volumes came out--the late 1970's. The two wonderful treasuries are from Greg Theakston who is now one of my Facebook pals! Filled with rare pencils and finished art from comics and strips and advertising, every single page of each of these volumes was an absolute visual treat. 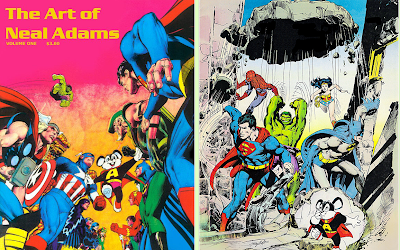