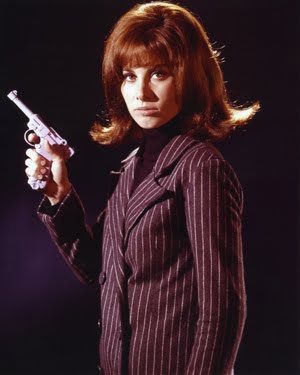 Another favorite from my youth is Ms. Stefanie Powers who was kind enough to answer a a letter from 13 year old me while appearing in summer stock in 1972. I first saw her in THE GIRL FROM U.N.C.L.E. in 1966 but she had already co-starred at that point with John Wayne in 1963's McCLINTOCK and appeared in dozens of other TV series and a few films. When her role as the Modesty Blaise knock-off, April Dancer, dried up, Stefanie went on to become the queen of series guest roles and TV movies through the mid-seventies. A much publicized (and not without controversy) relationship with veteran actor William Holden led to her becoming an animal and environmental activist and a charismatic teaming with old friend Robert Wagner led to her finally becoming a major star on TV's HART TO HART in the late 1970's. 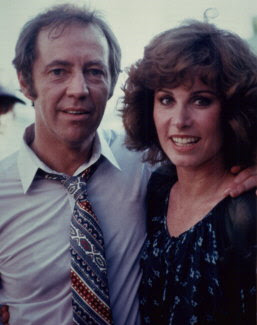 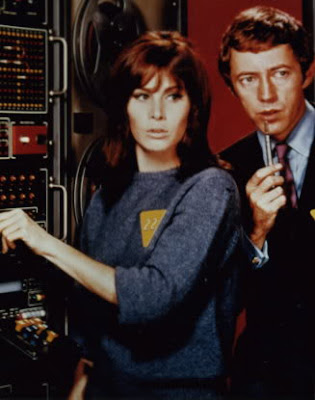 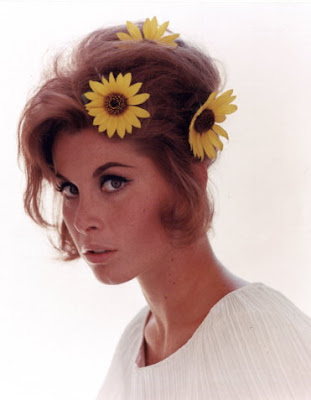 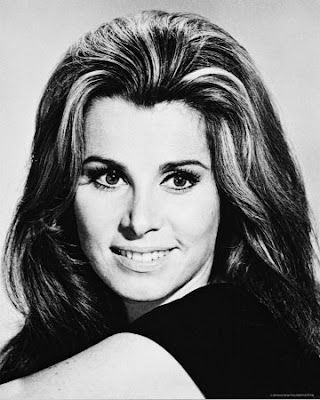 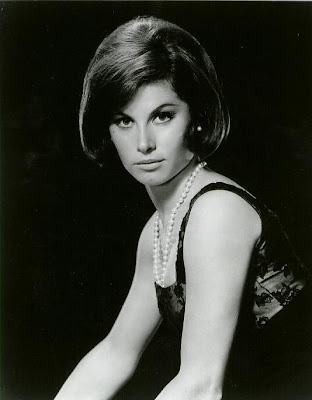 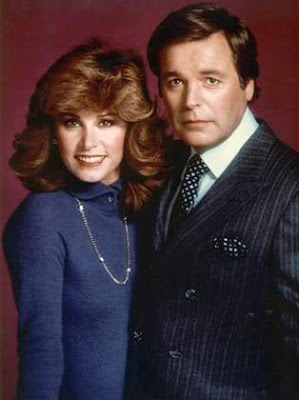 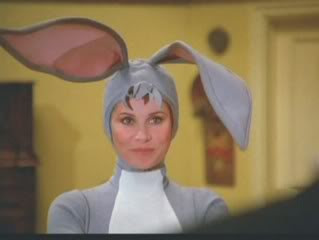 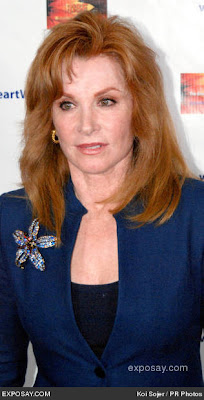 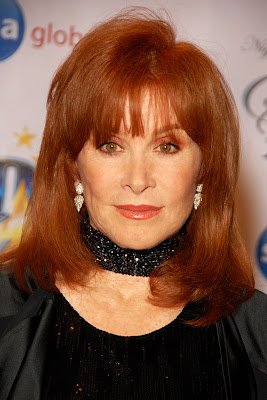 Posted by Booksteve at 8:13 PM