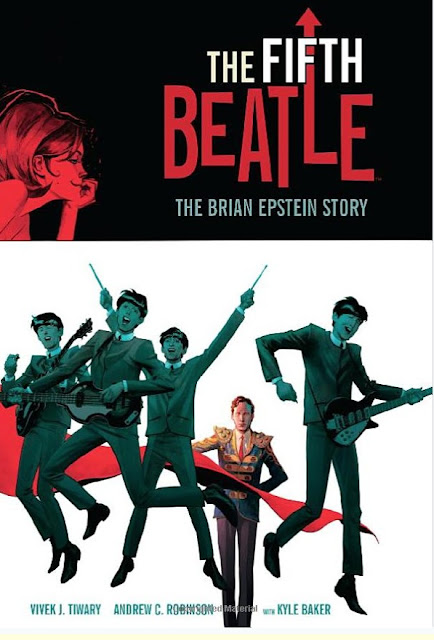 This past summer, in my capacity as a freelance transcriptionist for COMIC BOOK CREATOR magazine, I transcribed interviews with Vivek Tiwary and Andrew Robinson, the writer and major artist behind the new graphic novel, THE FIFTH BEATLE. As a major Beatles fan myself, I was fascinated by what looked to be an impressive and long overdue project highlighting the role of Brian Epstein in pop culture history. Having just finished reading a copy, I can now confirm that it IS impressive...but not at all what I was expecting.

Unlike the recent graphic novel history of the Beatles’ early years, BEATLES WITH AN A (http://booksteveslibrary.blogspot.com/2013/09/booksteve-reviews-beatles-with-a-by.html), THE FIFTH BEATLE is not really about the Beatles at all. This is the story made necessary by Vivek J. Tiwary’s longtime obsession with Brian Epstein’s life, career, success and failure. It is literally the story he was meant to tell. And the Beatles, bless ‘em, are just bit players.

By the time I personally paid all that much attention to the Beatles, Mr. Epstein had been dead for nearly 3 years. I learned of him slowly and only in retrospect. I read his ghostwritten book, A CELLARFUL OF NOISE. I read some of the articles he wrote for US magazines (likely also ghosted). In time, I read Ray Coleman’s THE MAN WHO MADE THE BEATLES, which I believe has been the sole mainstream book to deal with Brian in any real depth. Until now.

Although it is arguably one of the most important events in their careers, Pete Best’s replacement by Ringo Starr here goes unmentioned. In spite of Brian’s role in the event, this omission serves to underscore the fact that this is NOT another biography of The Beatles. 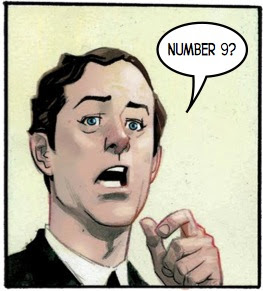 It’s also not a straightforward biography of Brian Epstein, either, though, and I guess that’s what I was expecting. I suppose it was the author’s work as a Producer for stage and screen that led him to restructure Brian’s life as an abstract art piece. I further suppose it’s the fact that he really does “know” Brian as well as anyone can these days that makes that decision work as well as it does!

In a way, I’m reminded of Bob Fosse’s ALL THAT JAZZ and its somewhat surreal but oh-so thinly veiled biography of its own creator. The book doesn’t show the incident with Ringo nor does it show John’s infamous anti-Semitic rants at Brian or any number of other events. Like The Beatles themselves could be, THE FIFTH BEATLE is not so much concerned with reality as it is perception—both Brian’s and the reader’s.

In that way, the structure of the book is very much akin to that of a good stage play with the added benefit of a format that allows movie-like fades and cross-scenes. That’s why artist Andrew Robinson is such a major plus here. His work here evokes a striking cross between that of classic sixties illustrator Robert McGinnis and eighties comics artist Bill Sienkiewicz. It is at once modern and yet with a stylized period look. The creative use of color—and at times lack of it—also adds immensely to the “feels” you gather as you proceed through the book. 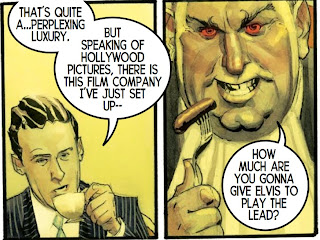 My favorite single sequence is a 5 page, yellow-tinted meeting between Brian and Elvis Manager Col. Tom Parker, the one man Epstein presumed would understand exactly how he felt. He was horribly wrong and the calm with which he reacts to that slow realization speaks volumes as to his character.

My favorite character is Moxie, Brian’s trusty assistant who can make anything happen as needed, the one person who is always there for him...or is she?

The reason I described Robinson as the MAJOR illustrator above is that there’s a 7-page interlude by Kyle Baker in which the notorious Beatles trip to the Philippines in 1966 is depicted as a fast-paced, over-the-top, Kurtzman-like MAD story.

It comes at exactly the right spot in the narrative to head us downhill after that. The Beatles were beginning their major metamorphosis and Brian was beginning to feel unneeded. He had greased up the wheels of the machine but now it was perfectly capable of running without him. As they rose, he fell.

Brian Epstein had problems. He was Jewish and gay in a world where both could get him killed. He was lonely and sad and took pills and drank too much and by some accounts—although not really delved into here— was more than a little kinky. By the time you’ve finished the book, you’ve gotten a feel for how important those things were in Brian’s life, yes, but what I was left with was his eternal optimism. He was NOT the world’s greatest businessman or the world’s greatest promoter but he was incredibly persistent and insistent when he needed to be to get the Beatles where THEY needed to be. Brian was the right man at the right place at the right time. He couldn’t play an instrument or maybe not even carry a tune but he was, in a very real sense, THE FIFTH BEATLE.

Thanks to Vivek and his Executive Assistant, Lenora, for making sure I got a copy. 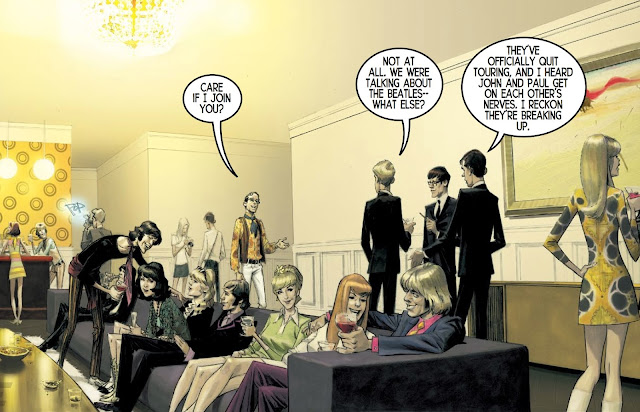