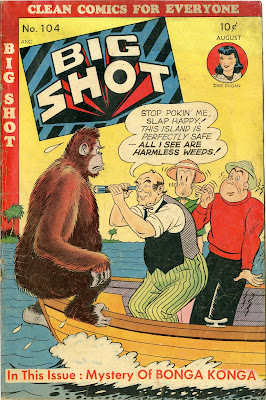 I've been waiting 64 years to read the 2nd and last part of the SPARKY WATTS story in 1949's BIG SHOT COMICS # 103...and that's not easy since I'm only 54 and just read the first part for the first time about a year or so ago. That said, someone has finally uploaded a copy of issue # 104 and I finally found out whom Sparky chose between his newly disabled sweetheart and her manipulative sister. 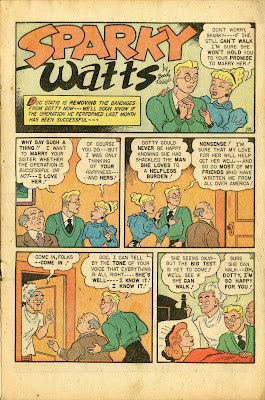 BUT IT'S CONTINUED AGAIN AND THIS WAS THE FINAL ISSUE!!!!!! 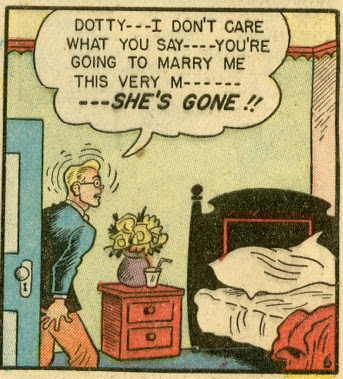