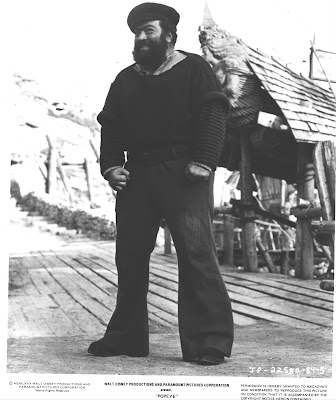 I just today learned of the passing of actor Paul L. Smith, so perfectly cast as Bluto in Altman's 1980 POPEYE. Although born in America, he found his initial success in movies--after years of small roles--in Italy, where he was often employed due to his resemblance to Italian star Bud Spencer. In fact, he and an Italian actor made several ersatz Terence Hill/Bud Spencer flicks that really weren't all that bad. On a larger scale, though, were memorable roles in major productions such as DUNE and MIDNIGHT EXPRESS. According to online reports, he had retired to Israel in 2006 and changed his name, as unlikely as it may sound, to Adam Eden. 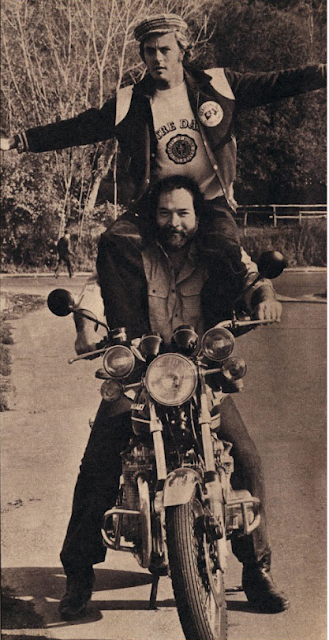 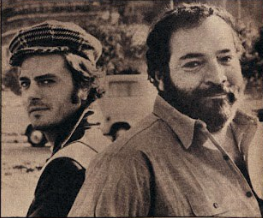 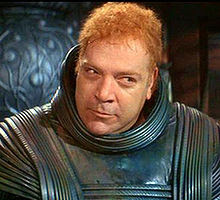 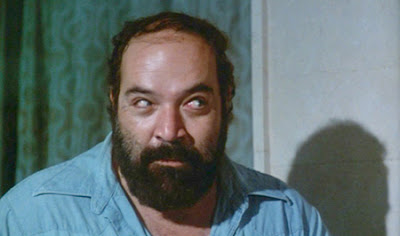 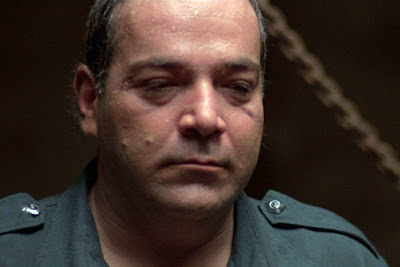 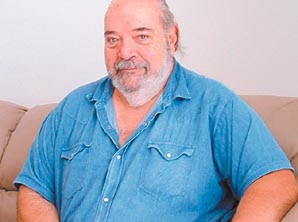