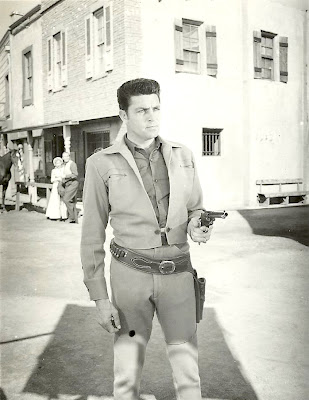 A couple of days ago, I was combing through a book of celebrity photos and autographed pictures that my wife and I have been tasked with selling. These belonged to a now-deceased friend. Remarking that there were certainly a lot of photos of actor Dale Roberston, I looked him up and was surprised to find out he was still alive. A day later, yesterday, I was equally surprised to find out he had died. In tribute, here are our friend's photos, a couple signed, many unseen outside of Dale's official fan club in the early sixties. 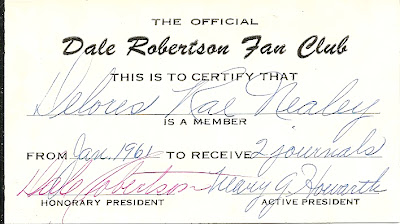 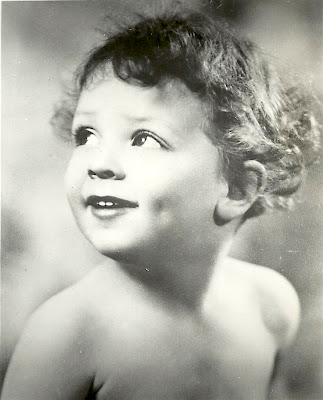 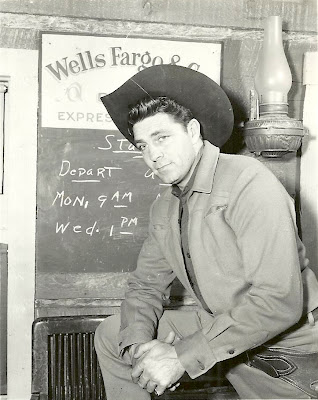 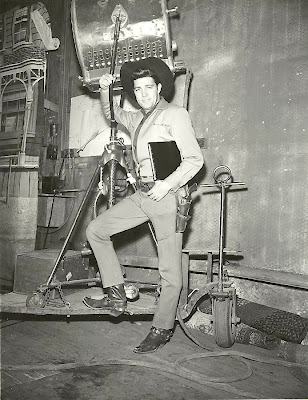 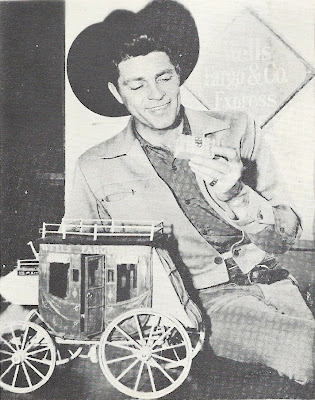 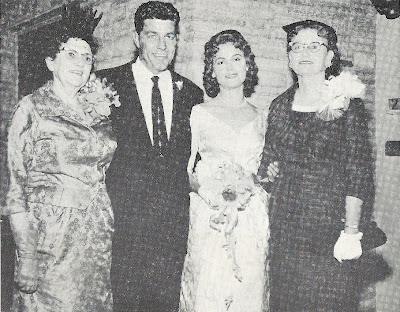 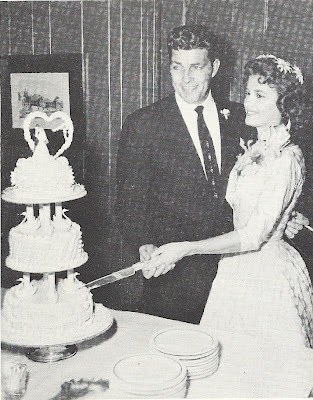 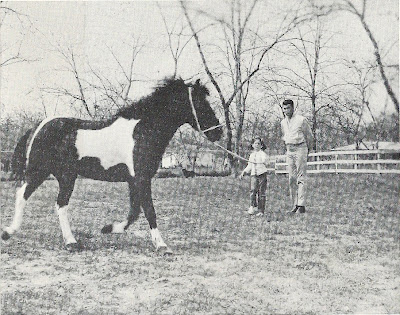 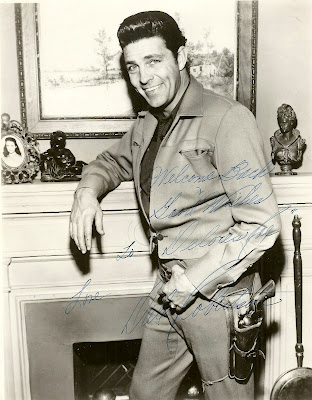 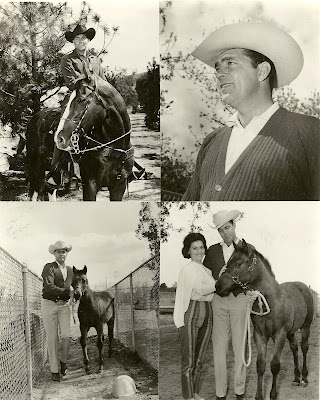 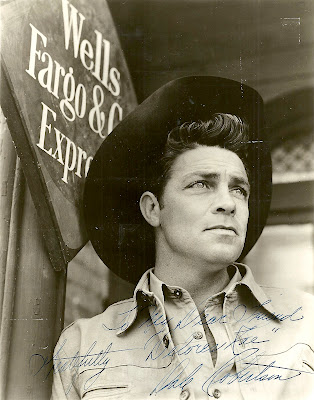 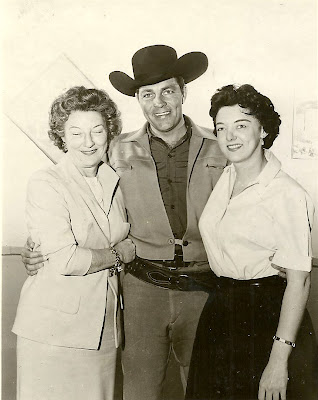 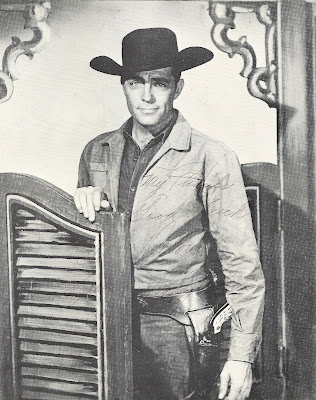 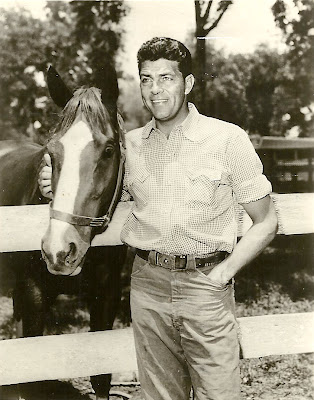 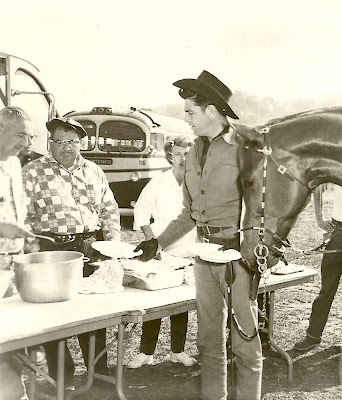 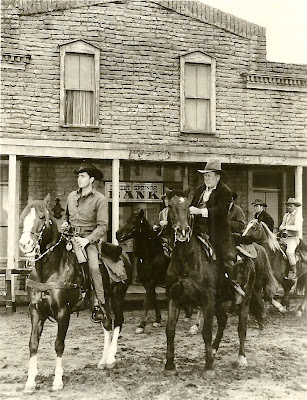 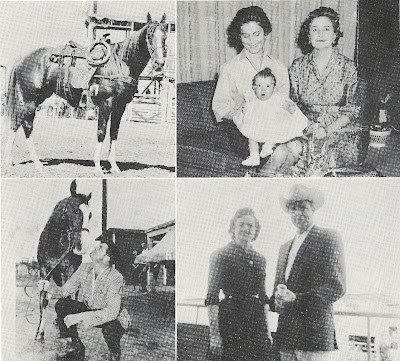 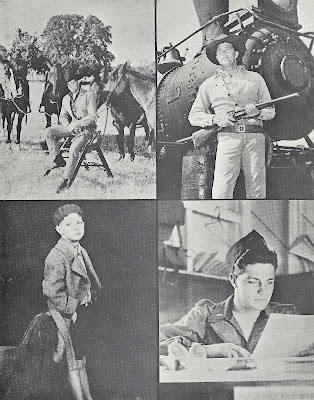 If anyone has any interest, as I said, we are selling these photos and a whole album of similar items of late fifties/early sixties stars for our friend Delores's estate. Contact me at booksteve@aol.com if interested.
Posted by Booksteve at 1:50 PM