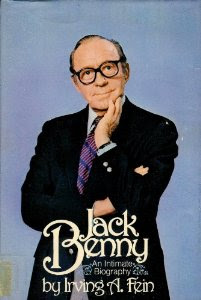 It's February 14th, the birthday of Jack Benny, who, had he not passed in 1974, would undoubtedly be turning 39 this year. Here's a look at most of the books which have come out on Jack over the years, starting with 1977's JACK BENNY, AN INTIMATE BIOGRAPHY, a nice, straightforward bio by Jack's agent, Irving Fein. 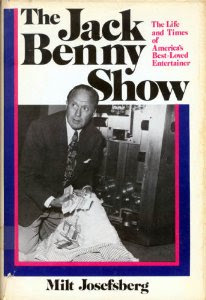 That same year, though, we got THE JACK BENNY SHOW by its main writer, Milt Josefsberg. This is my favorite of all of the Benny books, dealing as it does more with the the radio and TV series than with Jack's life. 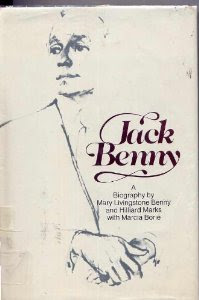 In 1978, another of Jack's writers, Hilliard Marks, teamed with the star's widow and former co-star, Mary Livingstone for a fascinating book but one colored by her natural desire to not make herself look bad, in spite of the fact that she and Jack didn't really have a completely normal relationship. 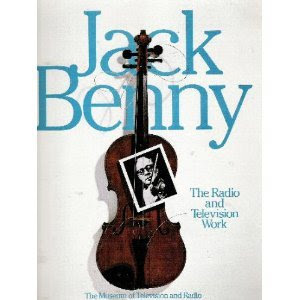 This was a big and impressive book with lots of pictures but it was ultimately disappointing because it purposely seemed to resist a linear timeline. 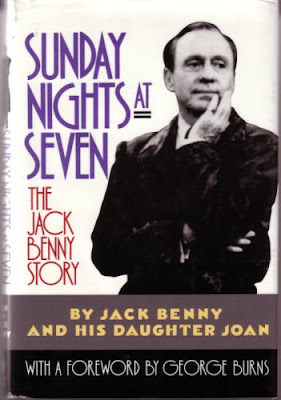 Before he passed, Benny himself had begun an autobiography. This is that book, presenting the segments finished by Jack and augmented by new retrospective chapters written by his daughter, Joan Benny. Because of its unfinished nature and conflicting styles, it was at once the most intriguing and yet disappointing volume. 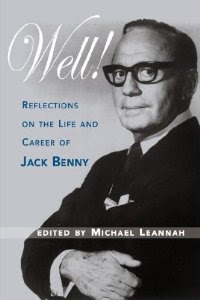 WELL! is a mixed bag presenting individual articles and chapters on Jack's life, his career and also his legend. It also features a couple of contributions from Booksteve including an interview with comics artist Batton Lash who included Jack in his WOLFF & BYRD comic strip. 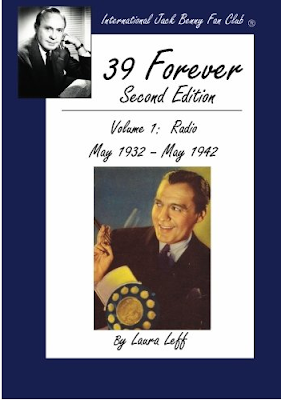 Finally, for the true Benny buff, these volumes by International Jack Benny Fan Club president Laura Leff are obsessive in their detailed listings of Jack's radio episodess through the years. 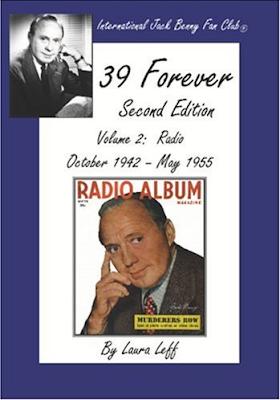 Most of these books are long out of print but still available at your local Public Library (even the Leff ones are in our local Library) or surprisingly inexpensively via Amazon and eBay.

Posted by Booksteve at 4:36 AM