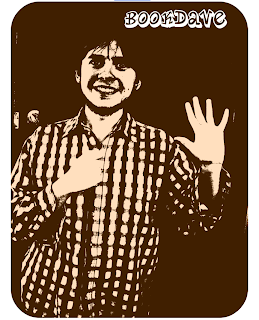 UPDATE: Seen here is son Bookdave whom some of you may recall recently had a seizure for the first time ever. After three weeks of perfectly normal activity and no trace of a problem, he had another one a week and a half back. EKG, EEG, blood tests, urine tests and and MRI were taken. Only the EEG showed any issues in brain activity.

Today, at his first appointment with an actual neurologist, he was diagnosed with juvenile myoclonic epilepsy. Tomorrow he goes on medication to hopefully alleviate the seizures but he will have to be it on the rest of his life.

Today was also his last day at school as a Freshman. After the early morning doctor appointment, he was dropped off at the school for final exams in English, Spanish and Geography. Last week he received no less than seven awards at the school's awards ceremony including a certificate for being at the top of the list for possible Valedictorian.

We're so proud. We're so scared. He doesn't deserve this. Life, if one needed any more proof, isn't fair.

He's taking it all well, no doubt scared but showing only concern that his cognitive skills might be affected.

One thing's for sure. None of this is going to get him out of cleaning his room now that school's out.

Posted by Booksteve at 9:16 PM