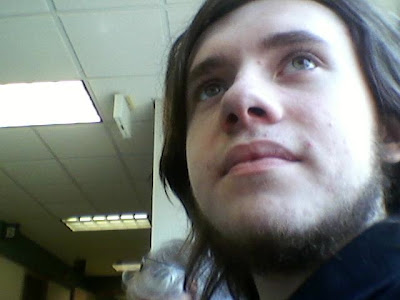 Today we drove a friend of ours to the hospital for knee surgery and spent the day there waiting until we knew all was hunky dory. Because of bookdave's recent seizure episodes, we were compelled to take him with us whether or not he wanted to go. He understood, though, and we had some enjoyable conversations while we waited.

Dave's epilepsy meds were updated to the full dosage this week but other than a little tiredness, he's assimilated well. Can't take pills worth a darn, though. Has to chew 'em up! They suggested we have him practice on M&M's. Never heard THAT before.

There is, by the way, now some question as to his specific diagnosis. Seems that JME, which his EEG indicated almost in textbook fashion, has certain symptoms which Dave simply has never shown. According to the Doctor's office, without those symptoms, he simply can't have JME, EEG or no EEG.  Still, he had seizures and the treatment is the same as what he's already on. I guess the real issue here is that if he has/had a specific type of epilepsy, things would be more predictable. If he's simply having generalized seizures, who knows where this will go.

No seizures at all on the meds thus far, though---a positive sign!

As far as everything else, he's busy taking online health and PE courses over the summer and reading a number of required books for next year. In fact, he read one at the hospital today!

(In case youre wondering, our friend's operation was a great success all around and she had a very funny surgeon!) 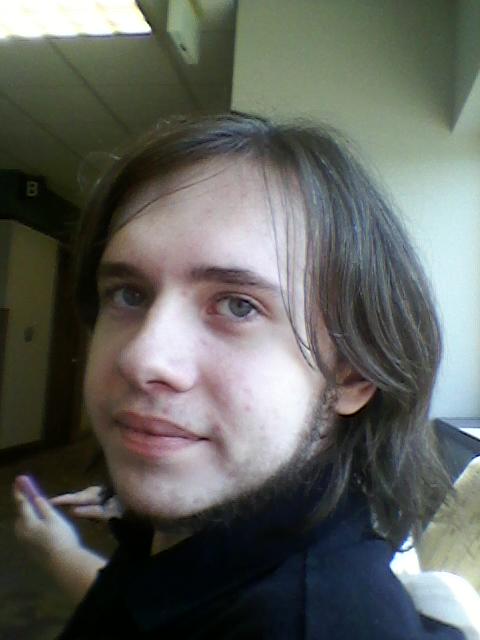 Posted by Booksteve at 6:36 PM