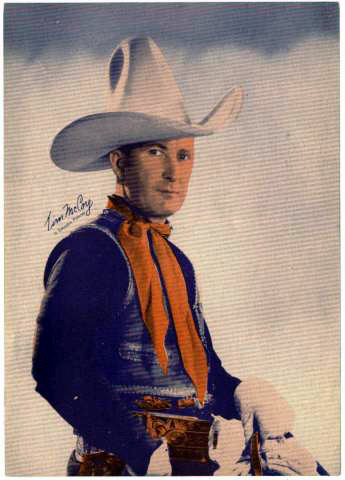 From our shared DVD site comes some fun-sounding rare stuff this month. Go here to order or to check out our hundreds of other selections! 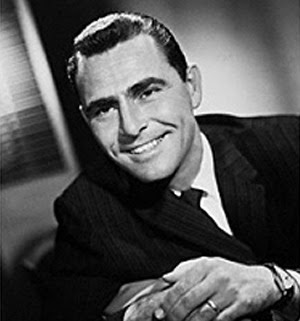 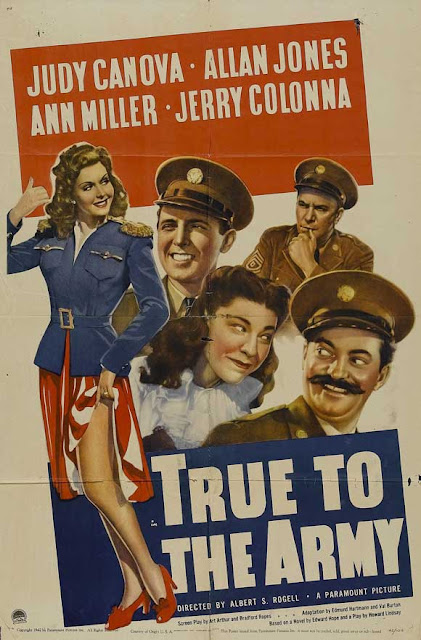 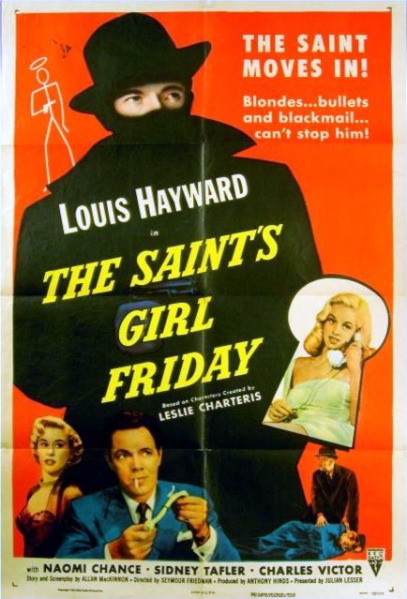 THE SAINT'S GIRL FRIDAY  (1953)
Of all the Saint movies, this is the one most people don't have. The last of nine mystery movies in the series. Louis Hayward returns since his visit to the role in the first movie. A private detective goes after the people who murdered his girlfriend. Watch for a young Diana Dors in the supporting cast! 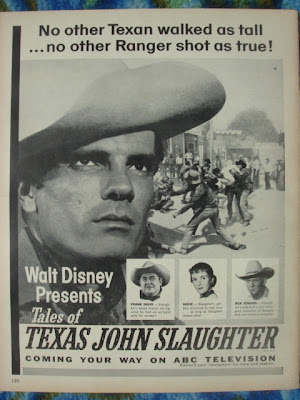 TEXAS JOHN SLAUGHTER: The Complete TV Series
All 17 hour-long episodes on this 9-DVD box set. Texas John Slaughter was a television series run from 1958 to 1961 as part of the Wonderful World of Disney, starring Tom Tryon in the title role. The character was based upon an actual historical figure, Texas Ranger John Slaughter. Tryon memorably wore an enormous white cowboy hat with the brim pinned up in the front as part of his costume for the series. The beginning theme song for the series included the lines: "Texas John Slaughter made 'em do what they oughta, and if they didn't, they died." Tryon later became a novelist. $45.00
Once again, we are offering a DVD box set that is available this month ONLY. After July 1, this series will be removed from the listings and not be available from us again. Don't delay!
Posted by Booksteve at 7:08 AM