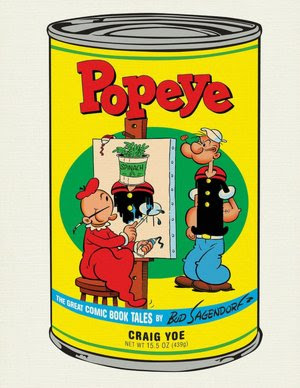 Seen here, from the Barnes and Noble site, are early, unused versions of covers from some of Craig Yoe's recent books on which I worked. The POPEYE book was changed because it was too non-violent and didn't really reflect the character as people know him. 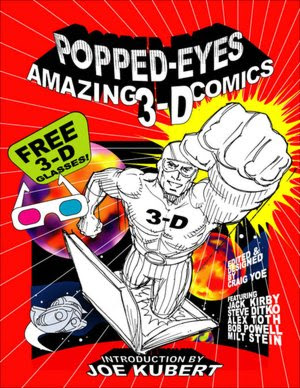 Kubert's enthusiasm for the 3-D book spilled over into an all-new cover so this early one was retired. 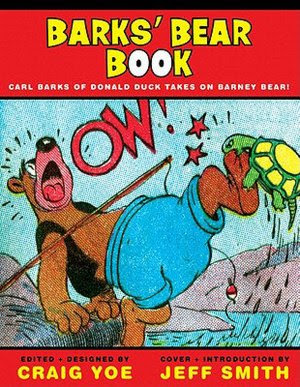 I think this one was just a panel used as filler before Jeff Smith's cover arrived. The title was later changed (new one suggested by my wife, Rene!) so as to distance it from a 1970's European collection of much of the same material done in black and white. 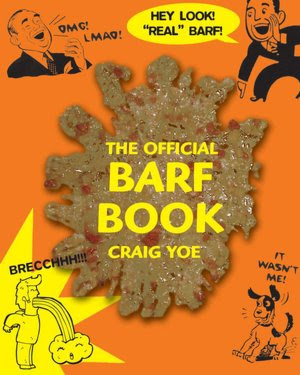 What can I say? Green or orange-brown, it still makes ya go "URP!"

You can order the real products here: http://superitch.com/
Posted by Booksteve at 7:22 AM