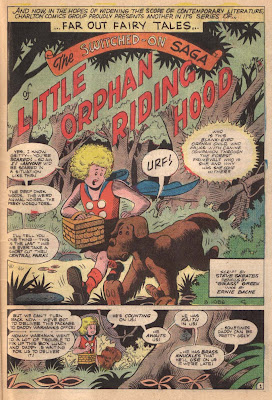 I love finding obscure back-up strips in comic books most fans aren't likely to notice much at all. These two hilarious MAD-style strips from the late Richard "Grass" Green are from late sixties issues of Charlton's ABBOTT & COSTELLO.  Grass was one of the first fans to turn pro, moving from early sixties fanzines to Charlton in mid-decade. By the early seventies, however, he had taken his always funny schtick to the underground. I've no idea why he never caught on in the mainstream but I've always enjoyed both his serious work and particularly his silly stuff. Here we see some sublime silliness. 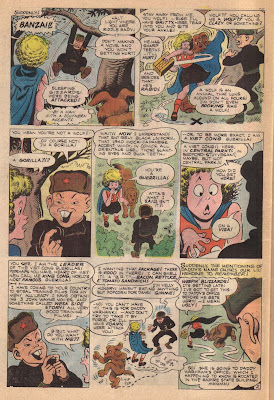 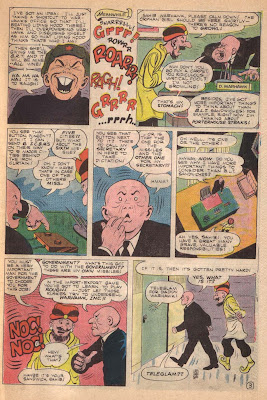 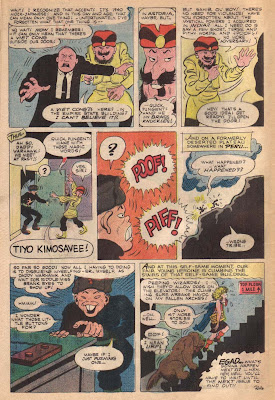 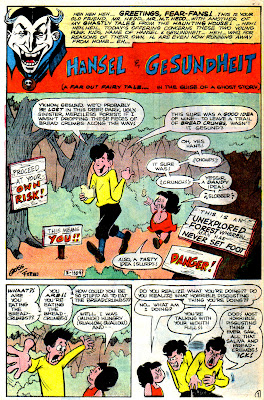 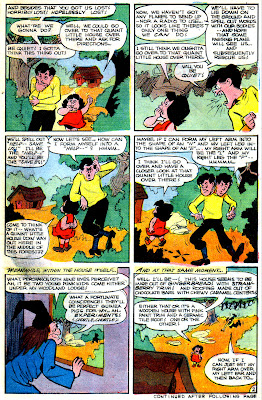 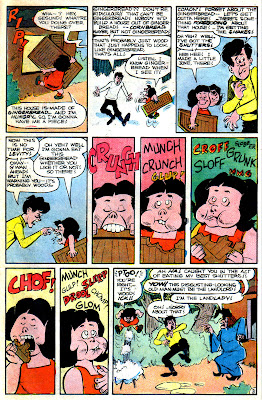 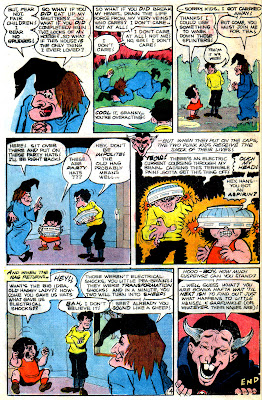 Posted by Booksteve at 7:14 AM