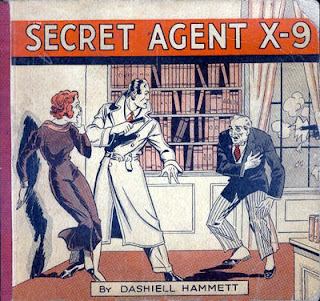 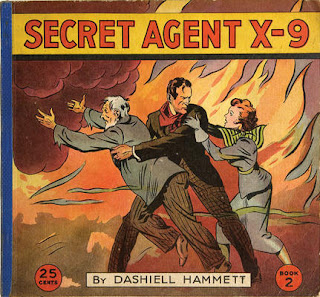 Hammett's actual involvement with the strip is apparently questionable but eventually Leslie Charteris, creator of THE SAINT, took it over. The strip coasted for a while after Raymond's death before being taken over in the sixties by one of his biggest disciples, EC great, Al Williamson, and renamed SECRET AGENT CORRIGAN. Legendary comics writer Archie Goodwin teamed with Williamson for many years on it. In the end, another EC vet, George Evans was the final artist. 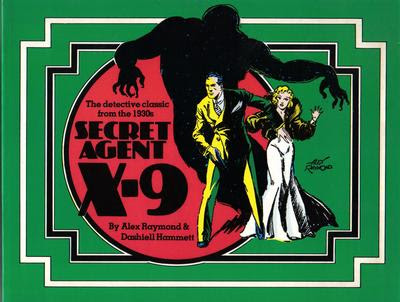 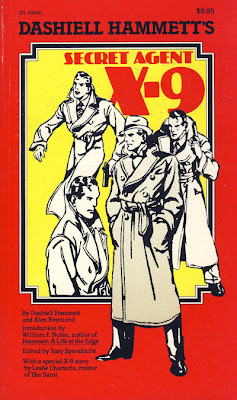 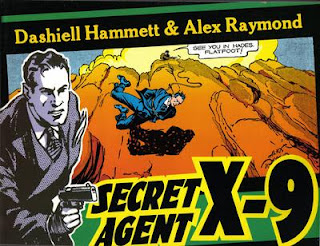 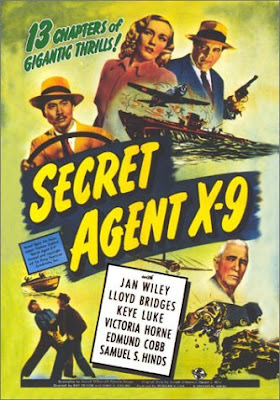 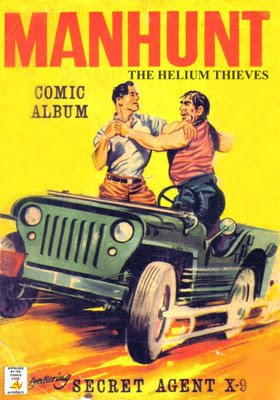 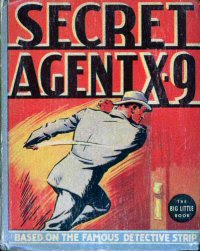 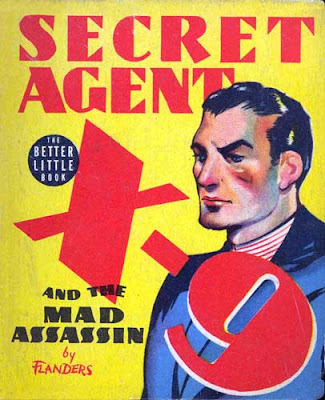 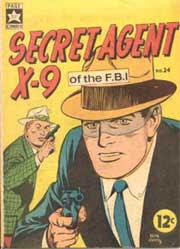 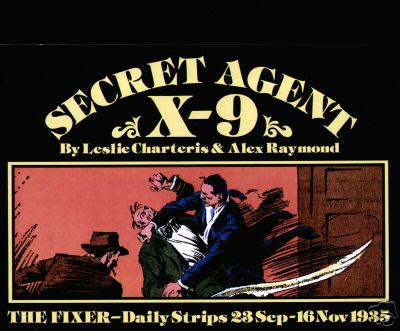 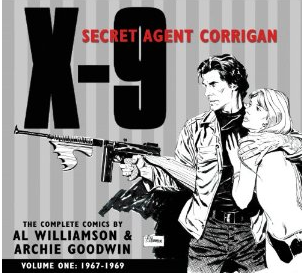 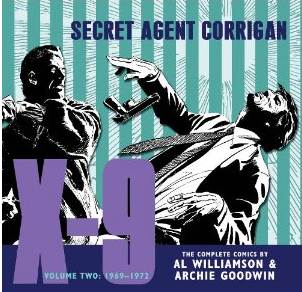 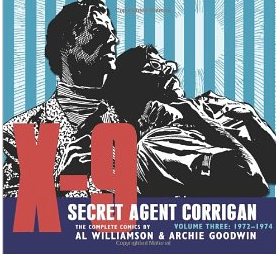 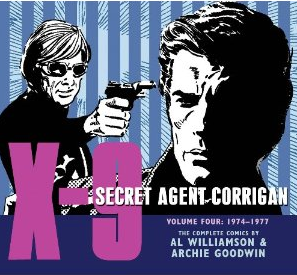 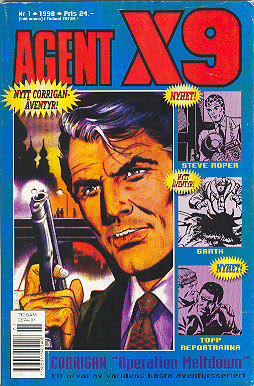 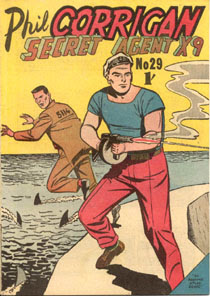 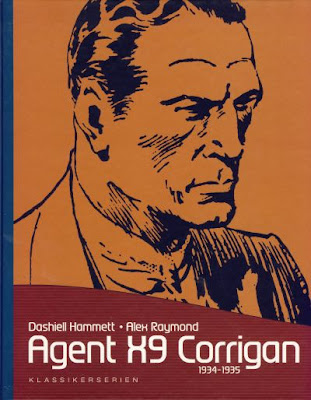 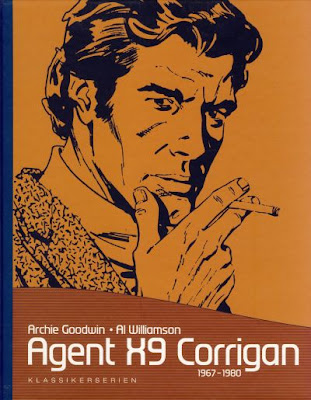 Posted by Booksteve at 1:24 PM