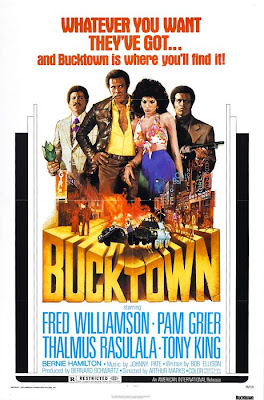 Seems to me Fred Williamson never gets enough credit. There were a lot of pro football players who turned actor in the sixties but most weren't that good. The ones that were, with rare exception, ended up as character actors. Merlin Olsen, Rosey Grier, O.J. Simpson, Jim Brown…Only Fred Williamson became and stayed a star. And he did it on his own terms every step of the way.
Originally he was practically just eye candy--the good looking black man in movies like M*A*S*H or TV series like JULIA. But Williamson took the time to listen and learn and work with the system until he could work around the system.
Eventually, he wrote, produced, directed and starred in his own films. And he was good at all of them! At first, his movies were considered part of the blaxploitation genre but if that's all they were, then why did they outlast that short-lived phenomenon by decades?
Here's a small sampling of just some of his films. Forget the stereotyping. A good movie is a good movie…and Fred Williamson starred in a hell of a lot of good movies! 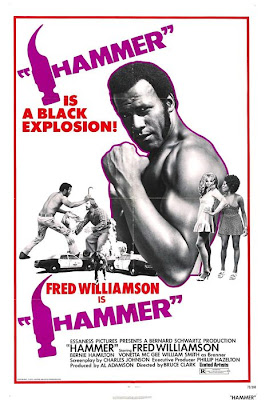 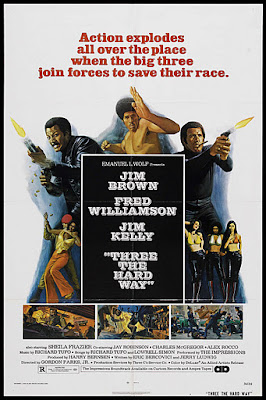 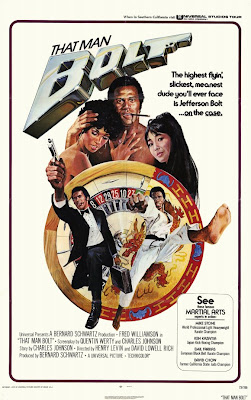 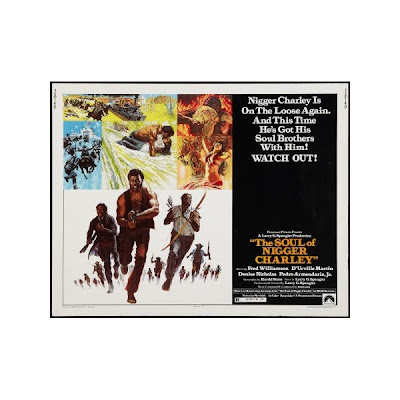 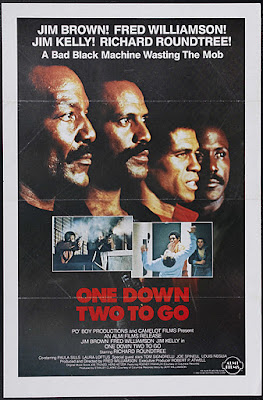 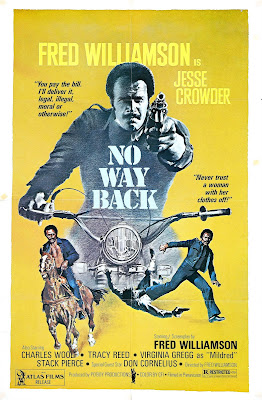 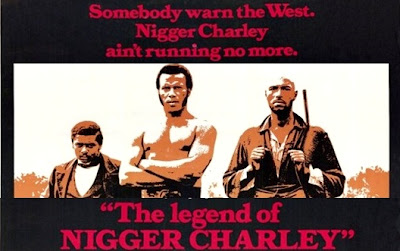 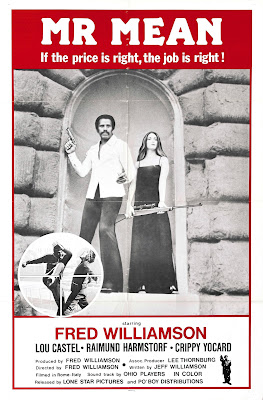 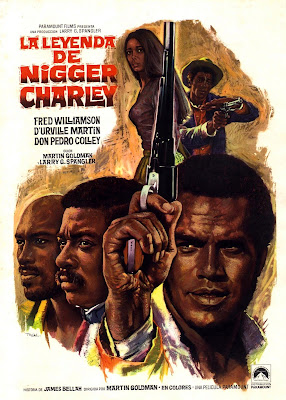 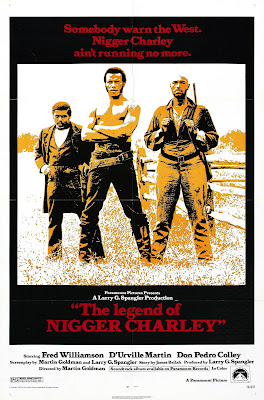 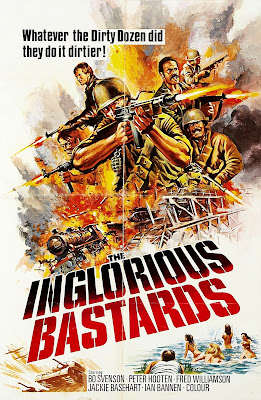 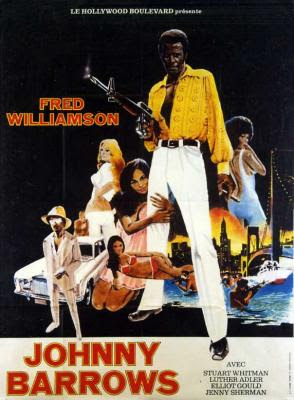 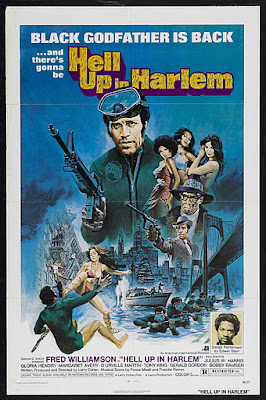 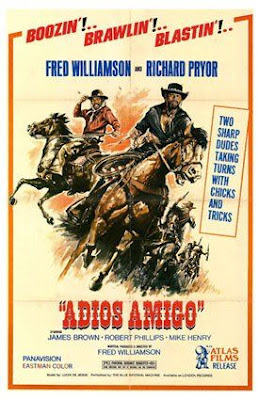 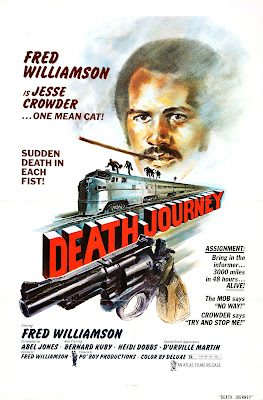 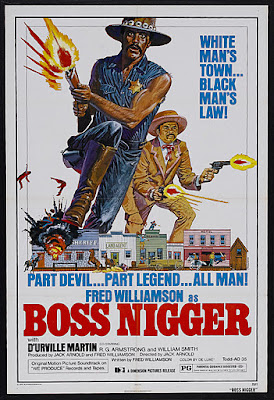 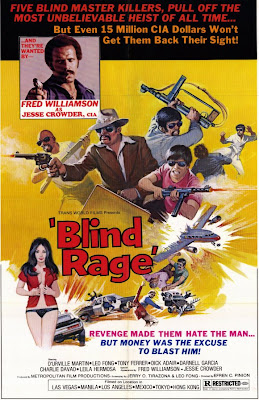 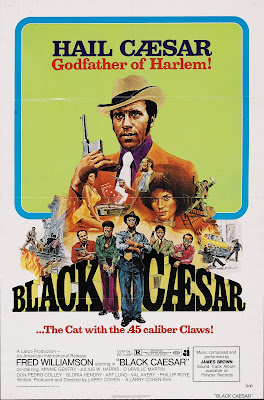 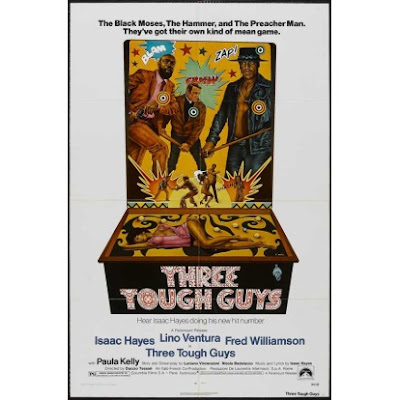 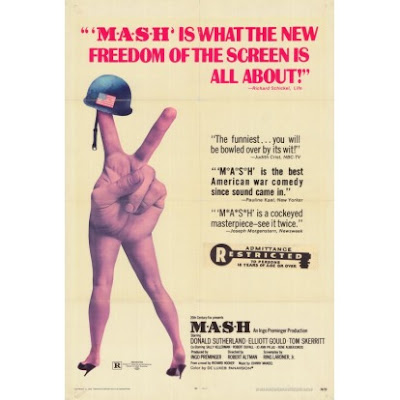 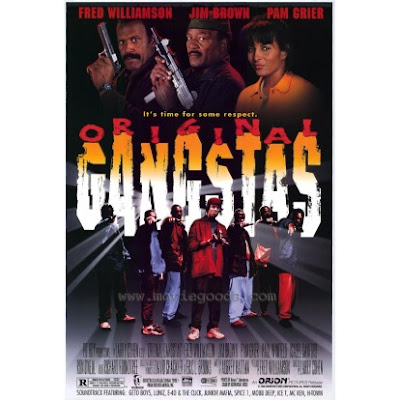