On the Importance of Action # 1 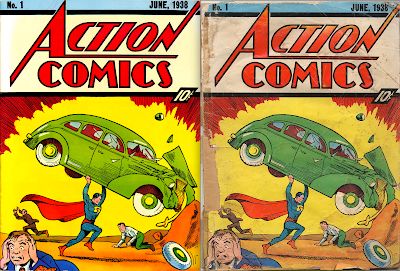