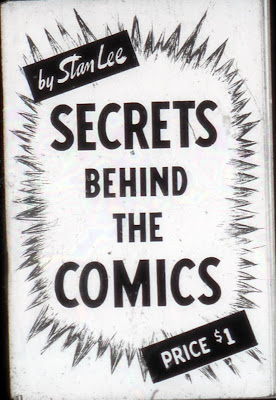 In 1947, Stan Lee's seven years working in comics must have seemed like a pretty full career. He sat down to sum it all up and exploit it with a book entitled SECRETS BEHIND THE COMICS. After that, he probably intended to write that Great American Novel he always promised. Fate had other things in mind for him, however, and the next 65 years were spent in and around...comic books! Happy birthday, sir, and thank you so much for not just your contributions to the field but for being the character you are yourself! 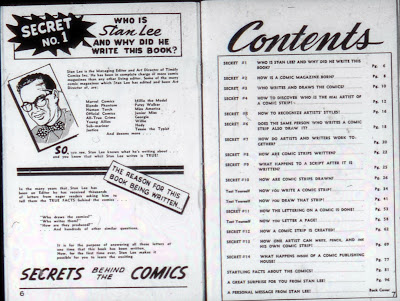