The Forgotten Prisoner of Castlemare 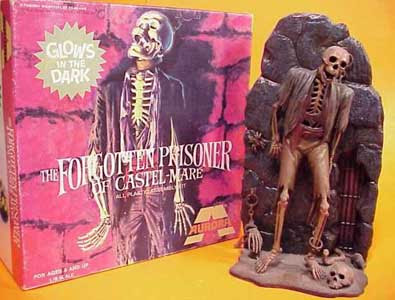 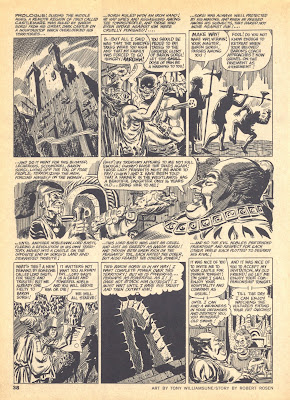 By special reader request, here from 1970's CREEPY 34 is THE FORGOTTEN PRISONER OF CASTLEMARE, the supposed story behind the FAMOUS MONSTERS tie-in Aurora model from more than five years earlier. Methinks that the folks at Warren just got tired of the questions as to what movie that was from (it wasn't) and decided to finally come up with a backstory to at least vaguely match the model.  Art here is by the much-maligned team of Bill Fraccio and Tony Tallarico (under their joint pseudonym of Tony Williamsune). I never cared for their art back in the day but it's grown on me a lot in recent years looking back through the old comics online and elsewhere. The story is credited to Robert Rosen who may or may not be the reasonably well-known author as he was still in college three years after this came out originally. 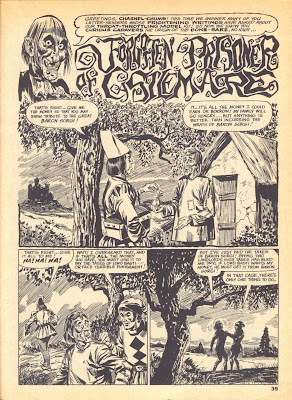 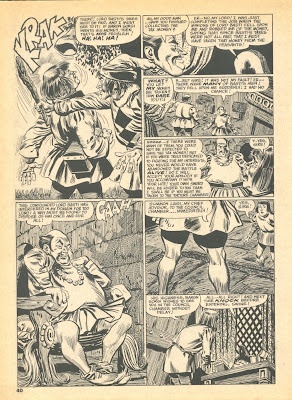 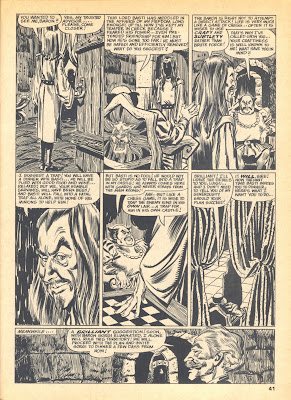 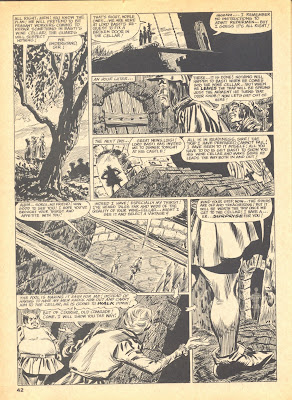 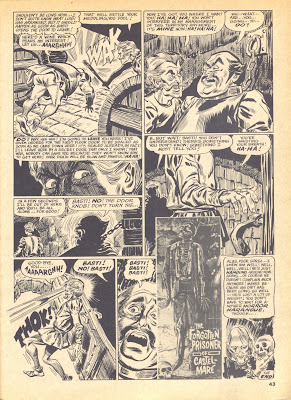