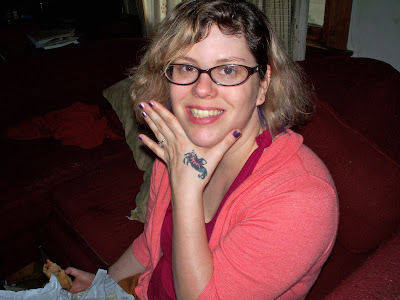 Some of you have noted and even complained that my photo blog, BRITTANY ROSE AND ME, has recently gone away. After several years of lighting my creative fires, my muse, Ms. Brittany Rose, a recent graduate and now a medical professional, is moving to Iowa this weekend to start her own business and be with the young man she will soon be marrying. Seen here are probably the final photos I'll take of her before she leaves town, snapped today and highlighting her new look--new hairstyle, new glasses and even a newly touched up butterfly tattoo. We had our private goodbye moment but I wanted to thank Brittany Rose publicly for her generally patient indulgence of my photographic whims and desires. There have been and will be other models...but there will never be one as good for me as Britany Rose. 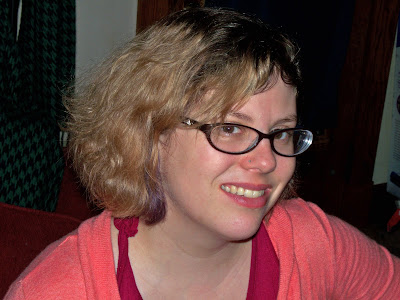 Below is an early photo-enhancement experiment, its subject being the very first photograph I ever took of Brittany Rose, from 2003. 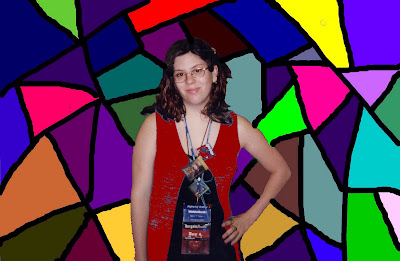 Another early picture-editing experiment, showing the ten most important women in my entire life...now updated to eleven with the addition of Brittany Rose. In real life, many of these women never met one another at all. The photos seen here were taken over a 33 year period. Trivia: the fingers on the shoulder of the girl in the blue shirt may look like the belong to the woman next to her but in actuality they belong to George Clooney's dad, Nick! The young angel in the plate represents a daughter we lost. Brittany Rose represents the daughter we somehow ended up with. 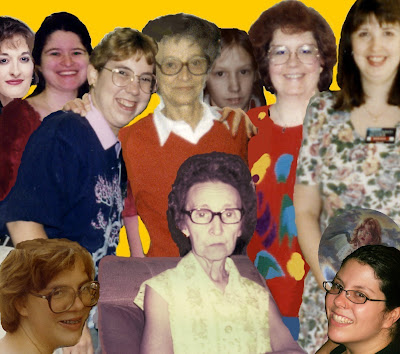 We aren't losing her. It's long-past the point where we get to keep her...but for now, her own muse calls her elsewhere and we wish her all the joys and success possible! Farewell, Brittany Rose.
Posted by Booksteve at 6:57 PM