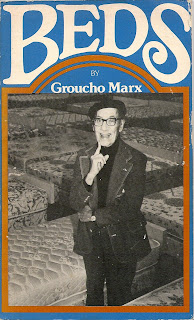 BEDS was a revised 1976 reissue of a 1930 piece by Groucho Marx on the subject of…well…beds. Beds, you see, can be used for sleeping or various other things that simply weren’t spoken of in polite company at the end of the Jazz Age. Groucho, being Groucho, had a way of NOT speaking of these things that made you KNOW that he was, in fact, speaking of just these very things. Thus, hilarity ensued. Well…must have seemed like a good idea at the time but BEDS is more cute than funny. What stands out in this version (which features a new introduction credited to the great anarchist himself) are the photos. Mixed in with vintage stills from Marx Brothers movies are a number of all-new shots of the octogenarian comedian with some of his modern celebrity admirers. 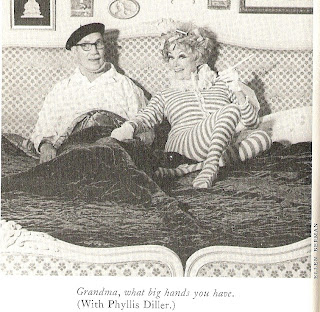