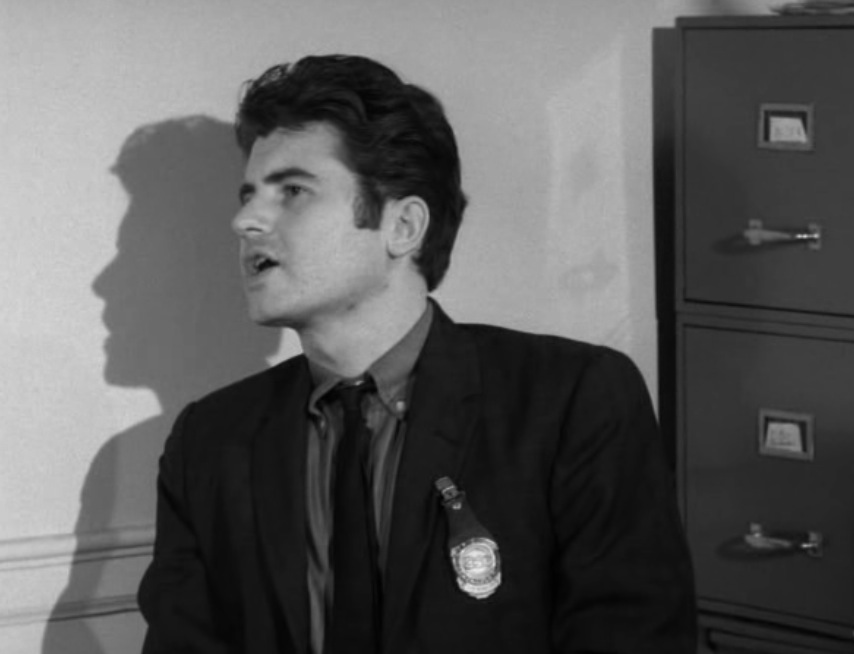 Seen here is Bhob Stewart, an obscure actor in the 1967 semi-nudie flick, COOL IT BABY. Below is an early undergroundish comic strip from 1964 by an obscure cartoonist named Bhob Stewart. 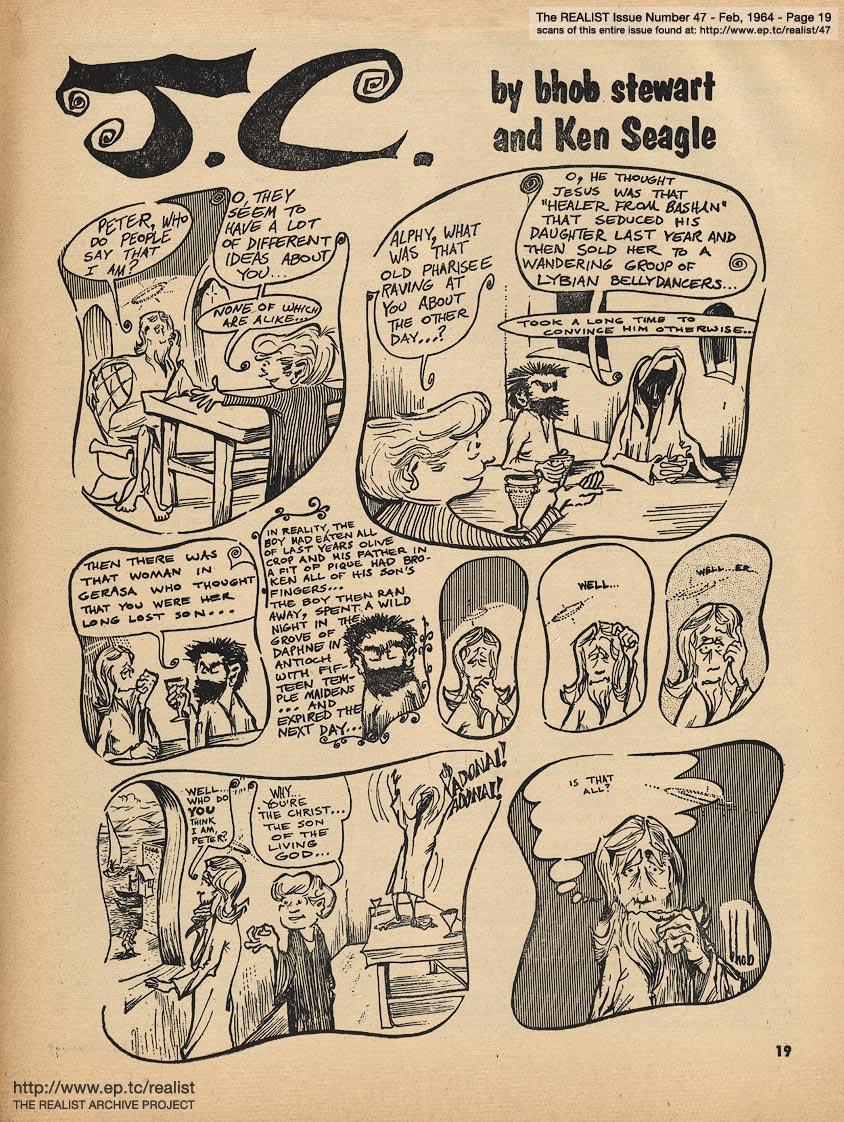 CASTLE OF FRANKENSTEIN was generally considered the hipper and more adult monster mag. It was edited by a man named Bhob Stewart. 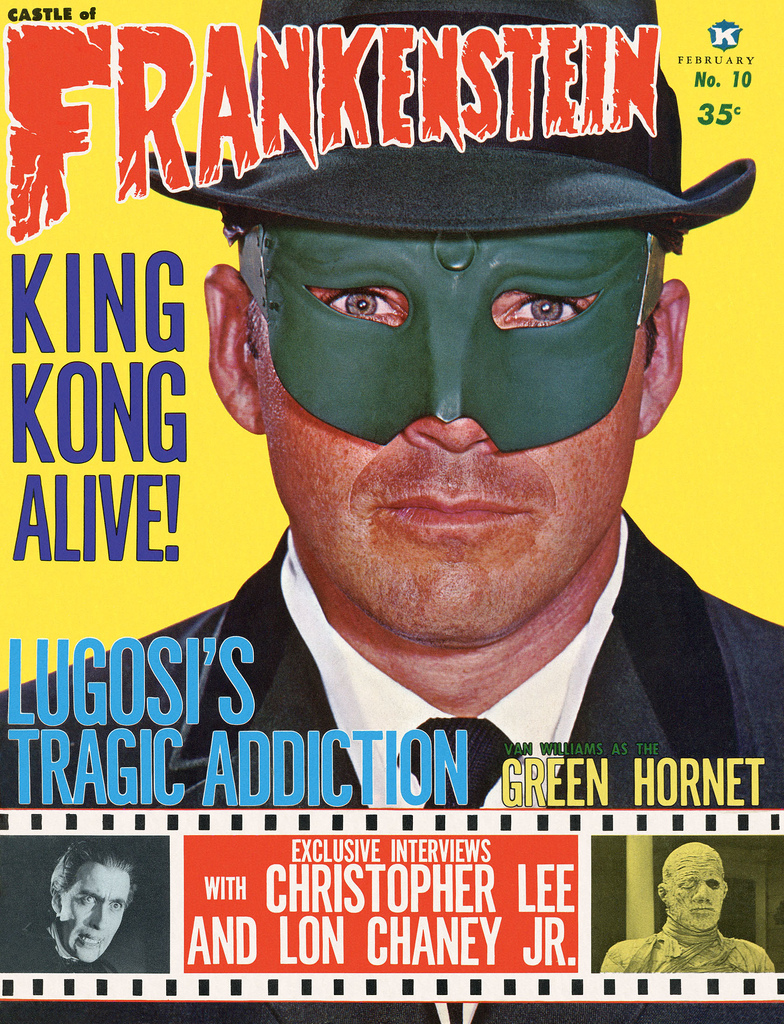 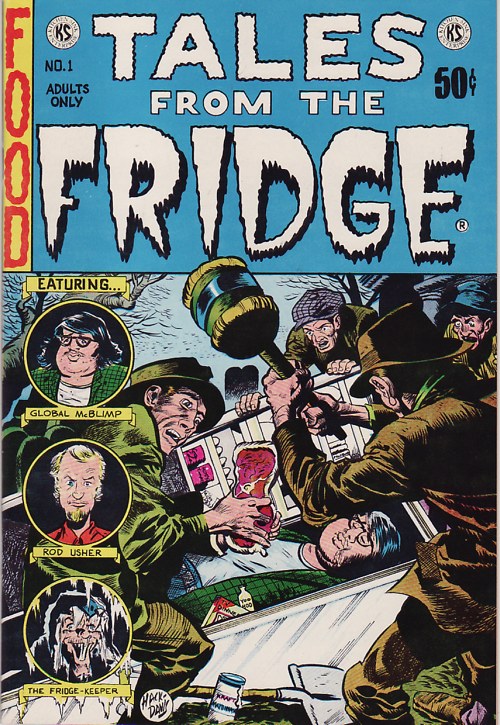 There was also a very good illustrator names Bhob Stewart. 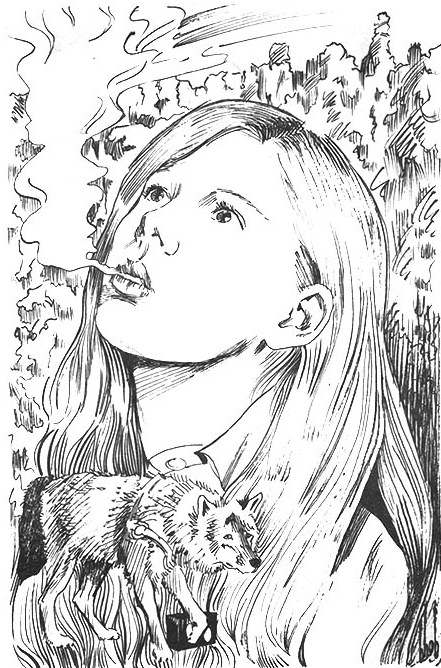 And there was a comics historian, author and one-time assistant to Wally Wood named Bhob Stewart.

From the early sixties to today, the name Bhob Stewart turned up in connection with many, many Topps non-sports projects as well. 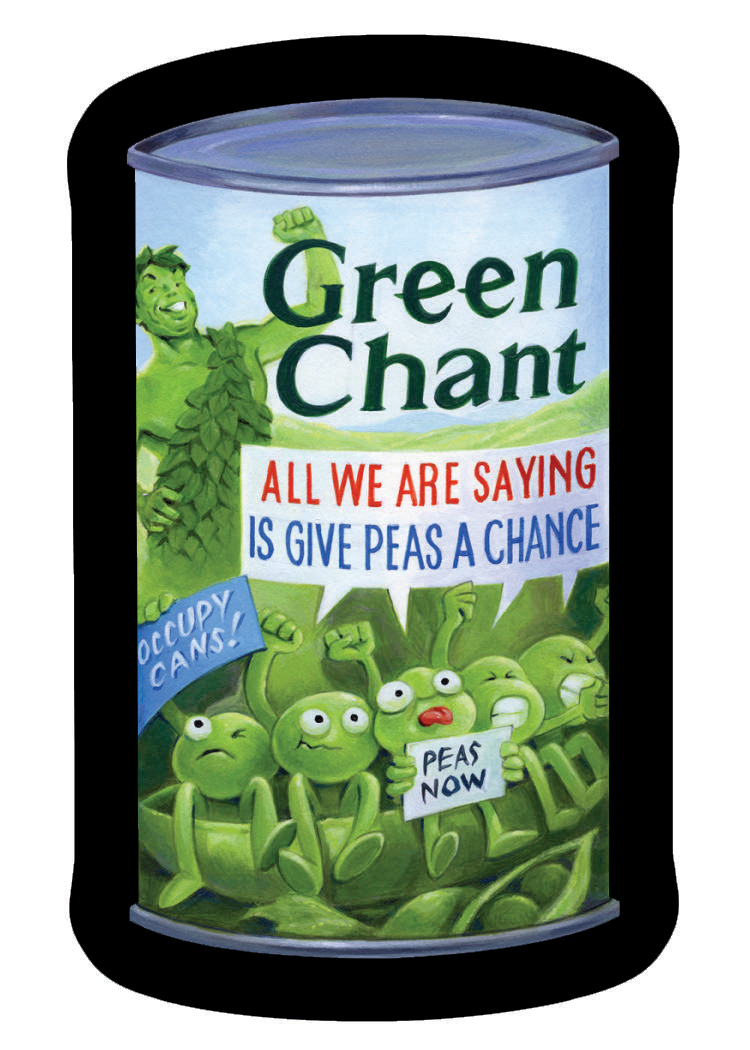 Sadly all of these Bhob Stewarts as well as the many, many other versions passed away yesterday. I'm proud to say that Bhob Stewart called me several times in recent months for long, fun conversations and that I was pleased to be one of an impressive group of folks he solicited to help revise his book on Wallace Wood, a project that may now be in limbo.
Whether I knew it or not, I was enjoying work that Bhob had something to do with for most of my life, from his Topps projects that I collected in 2nd Grade to his CoF mags that I hid from my Mom when I was 12 because of the occasional naked lady, from his scholarly notes on EC in Russ Cochran's boxed sets to his unique blog in recent years.
As I put it on Facebook last night, Bhob reminded me of Allen Ginsburg who always seemed to be in involved one way or another in significant cultural events. Like Ginsburg, for 60 years Bhob was at the forefront of or at least in the periphery of most significant POP culture events.

Rest in Peace, sir. And thanks!

Posted by Booksteve at 2:16 PM