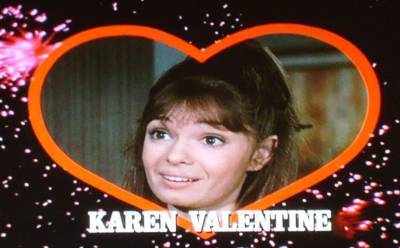 Seemed appropriate today to celebrate Karen Valentine, an actress who flourished in the period between the iconic sixties TV girls and the jiggly seventies TV girls. Karen co-starred on ROOM 222, was a regular in popular TV movies (including being my favorite Gidget ever), she was nerdy-sexy on a couple episodes of LOVE, AMERICAN STYLE and became a fixture of HOLLYWOOD SQUARES for a number of years. She was one of the first celebs I saw live, in this case starring in BUS STOP in summer stock (with James Naughton and Rose Marie) and she was also the very first celeb I got a personally signed photo from! Every day is Valentine's Day if you're Karen!
Thanks for everything. 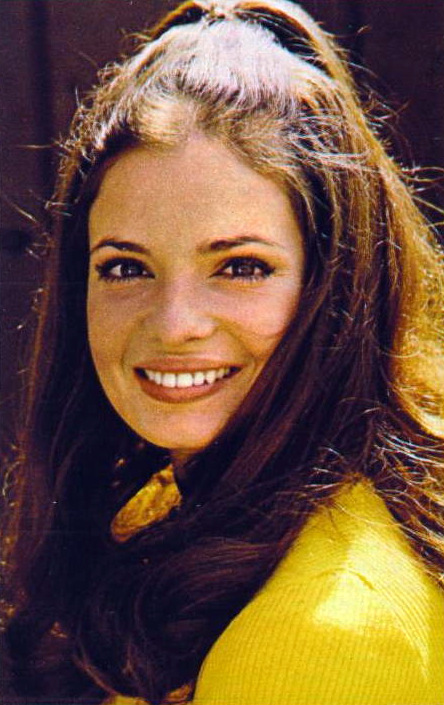 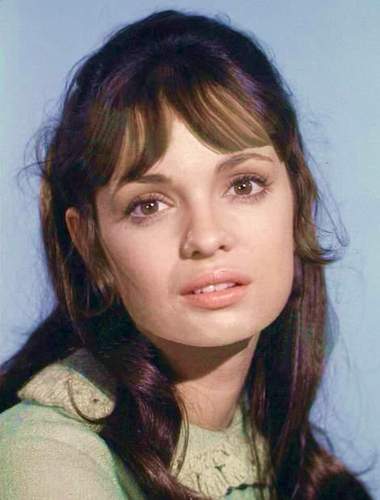 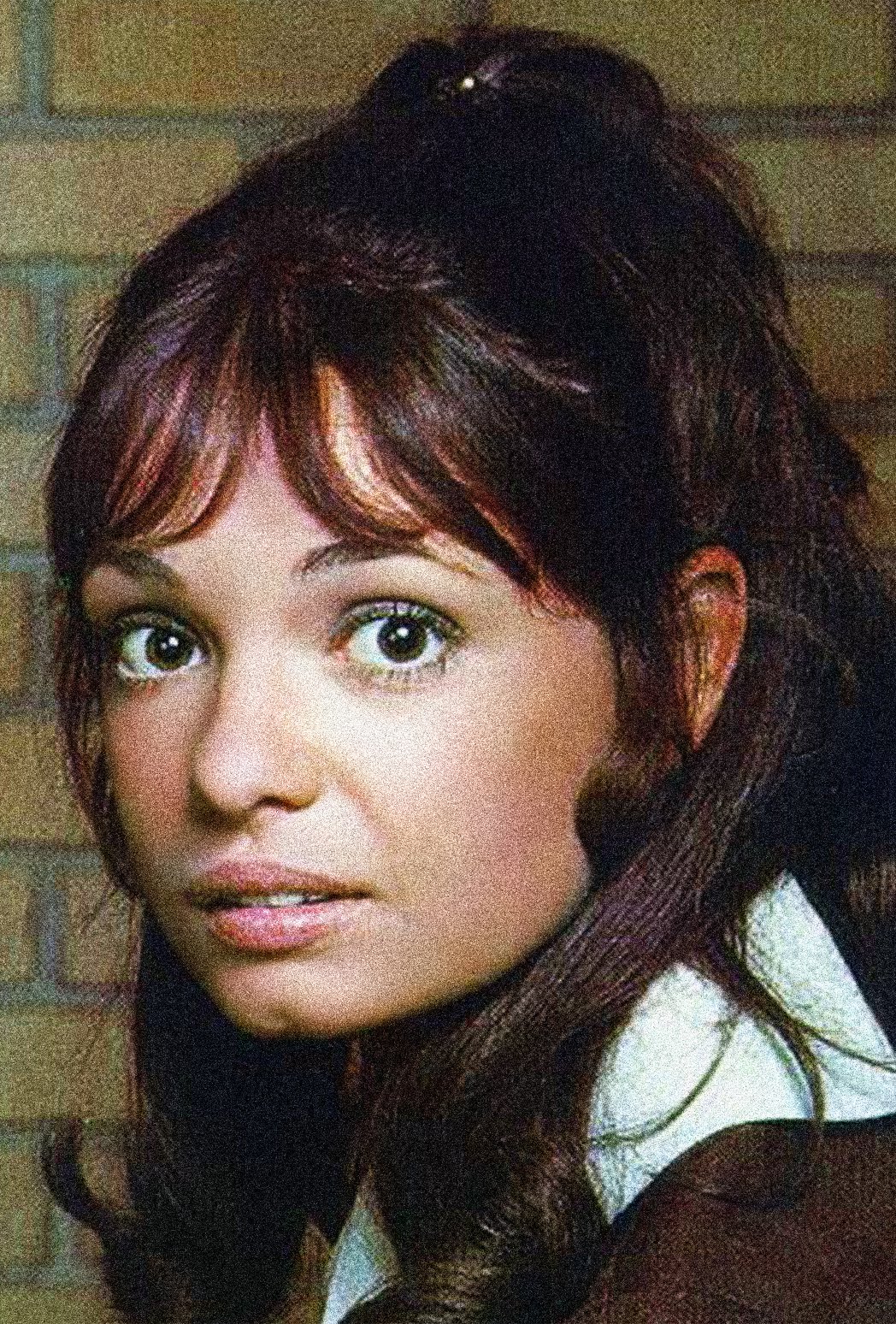 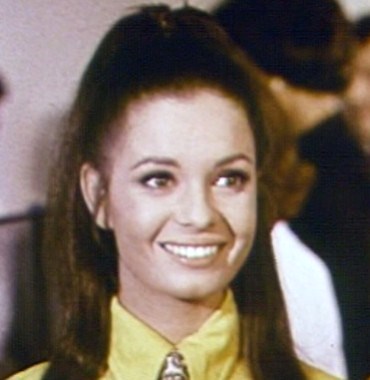 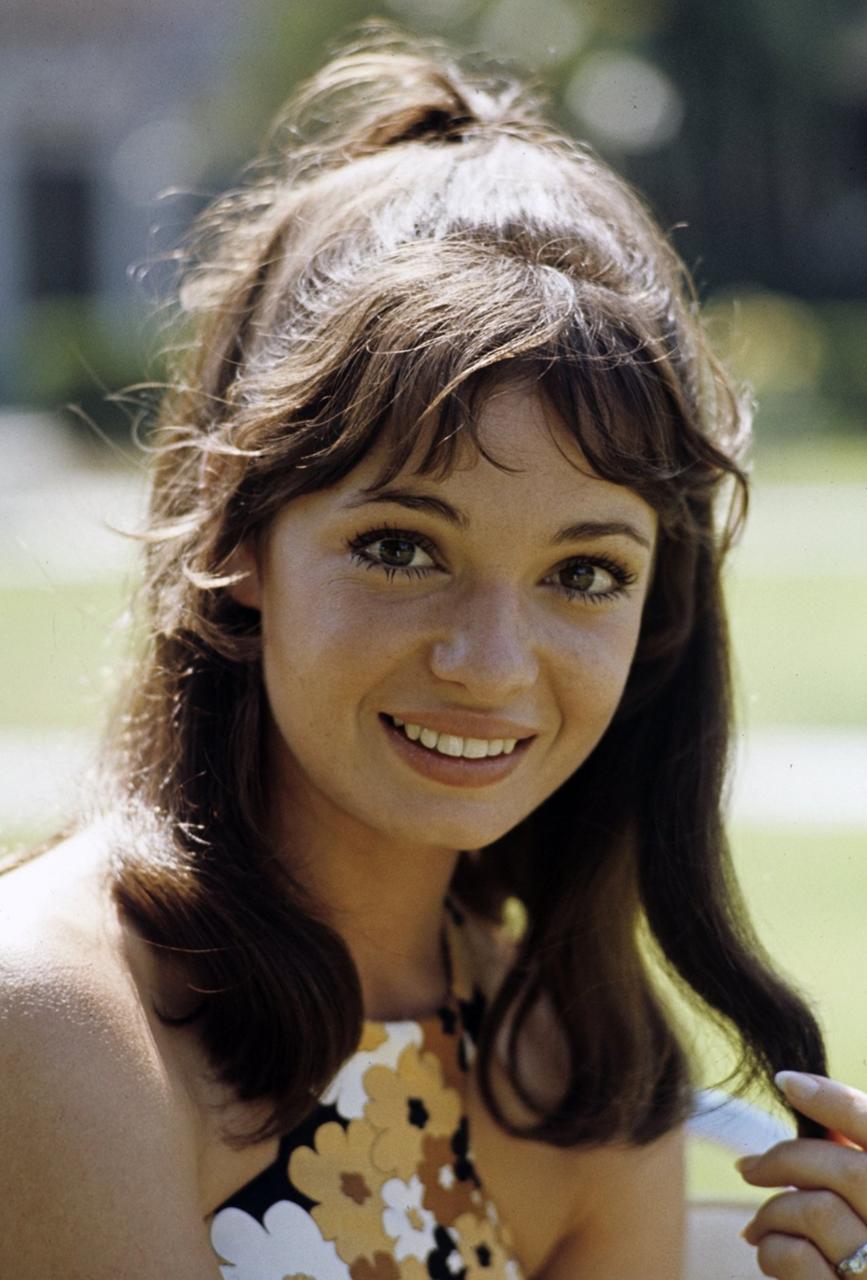 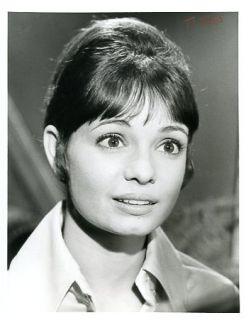 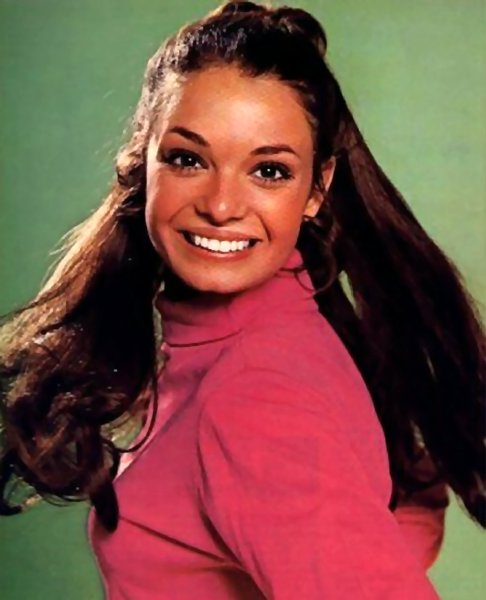 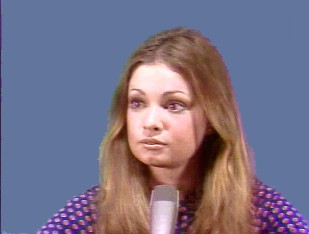 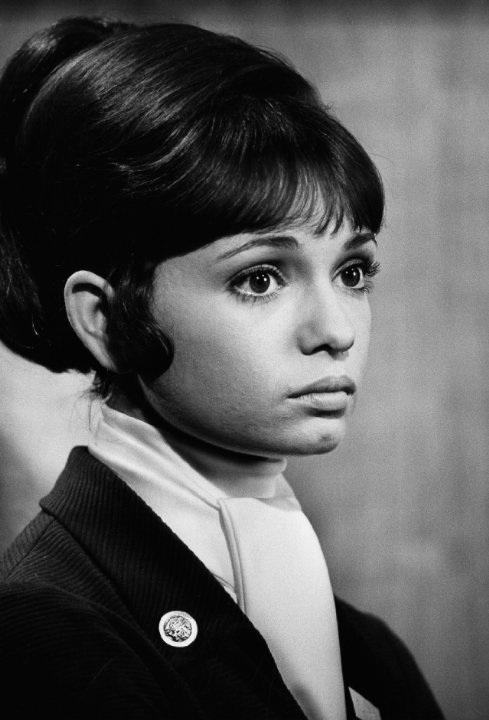 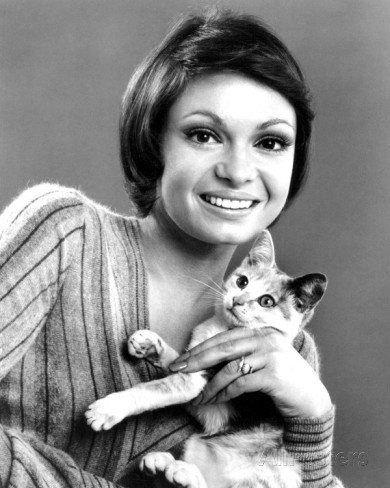 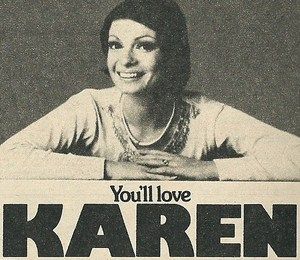 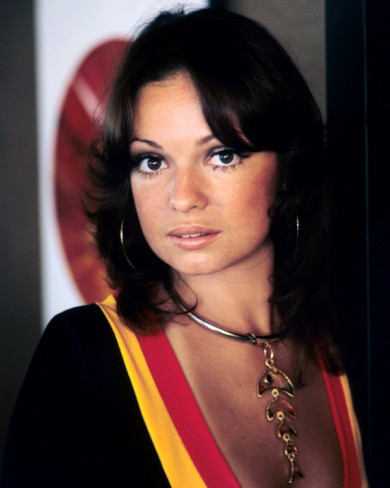 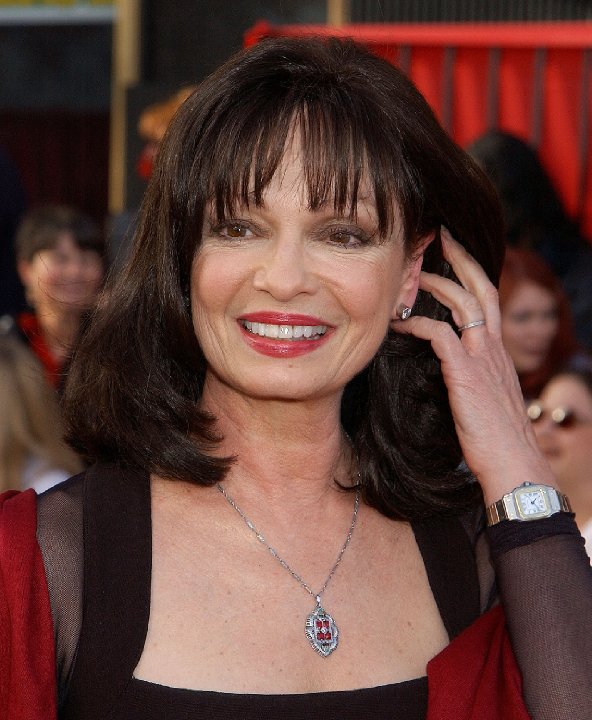 Posted by Booksteve at 3:01 PM