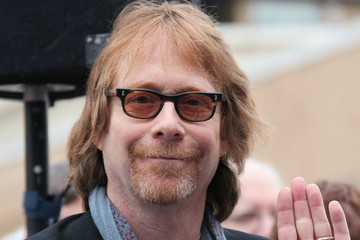 As the smart kid in my elementary school back in the sixties (when geekiness was not yet cool) the person on TV with whom I could relate was fellow smart kid Will Robinson on LOST IN SPACE. Billy Mumy became a favorite of mine wherever I saw him, from TWILIGHT ZONE and BEWITCHED reruns to the delightful DEAR BRIGITTE and onto SUNSHINE, BLESS THE BEASTS AND THE CHILDREN, FISH HEADS and BABYLON 5!

I credit him with being the one--inadvertently--who convinced my mother to stop throwing out my old comic books in big, greasy grocery bags! It seems he appeared on THE WOODY WOODBURY SHOW circa 1968 talking about his own collection with the host and I got my mother to watch so she'd learn that comics weren't just old trash! It worked! 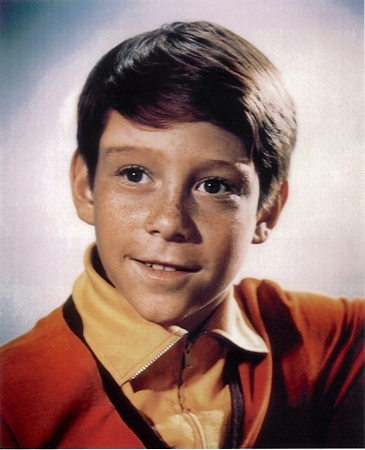 Now "Bill" for many years, I was able to tell that story to him when I ran into him at a local comic book shop in the mid-eighties. I reminded him yet again when I became his FB friend a few years ago.

Bill turns 60 today. Below is the card I made for him, showing him with the TV Zorro he idolized, who became his father on LOST IN SPACE. 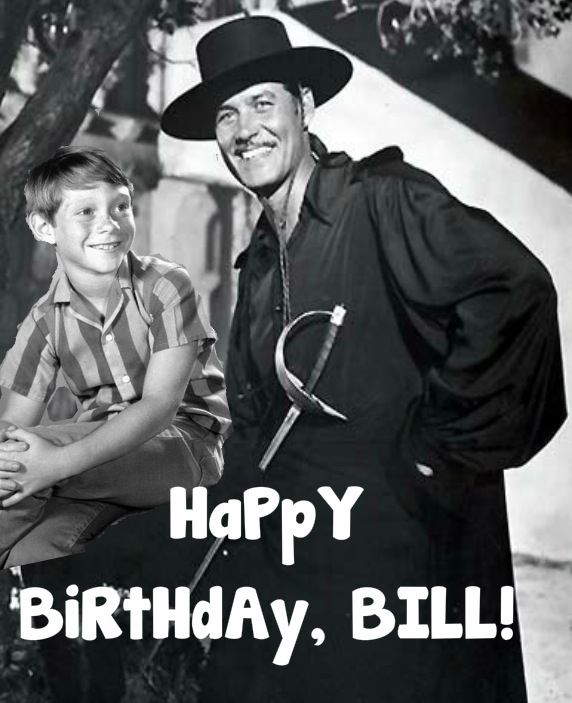