The Creativity of Ditko-In Stores Today! 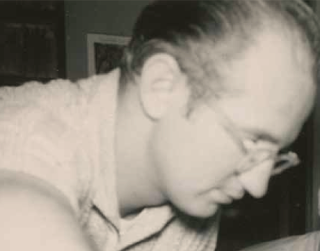 Shown at left is the rarely seen Steve Ditko who is on record as wanting his work to speak for him. In stores today is Craig Yoe's second hardcover volume collecting some of this great comics artist's more obscure mainstream work, mostly from Charlton from the fifties, sixties and seventies. Along with reprinted stories, there are essays from co-workers, original art pages, some unfinished and previously unpublished work and some newly found photographs of this little-photographed man. Along with Craig's previous volume and Blake Bell's Ditko collections, it's a good time to be a fan of the reclusive but legendary comics artist! 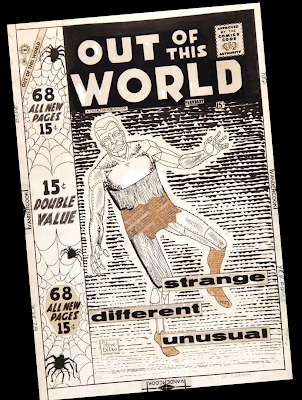 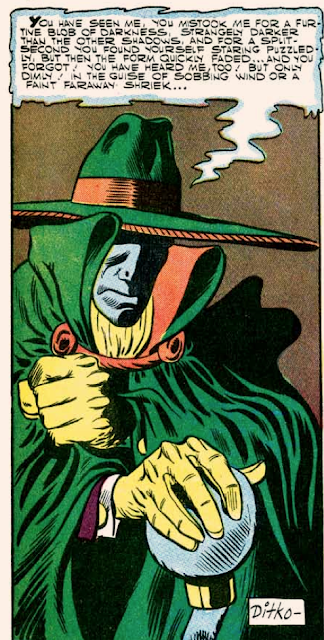 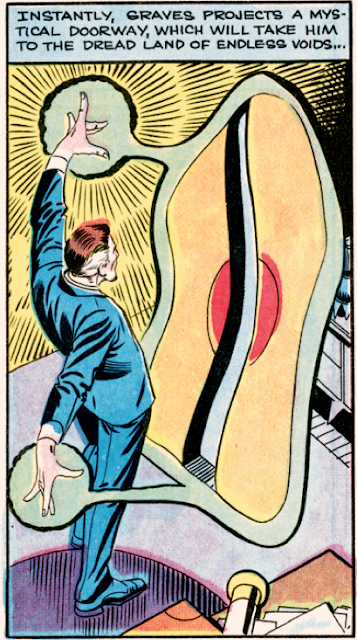 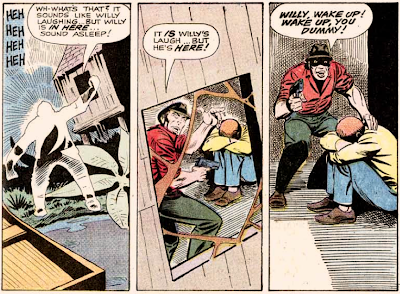 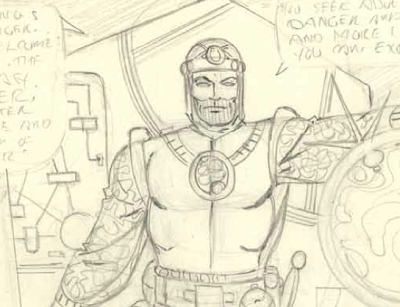 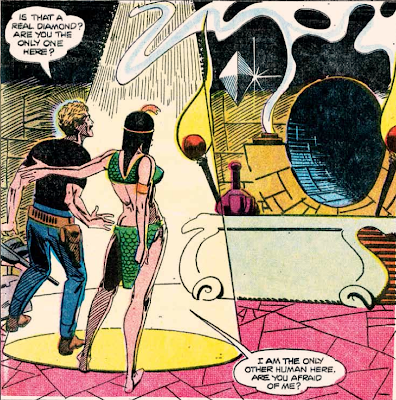 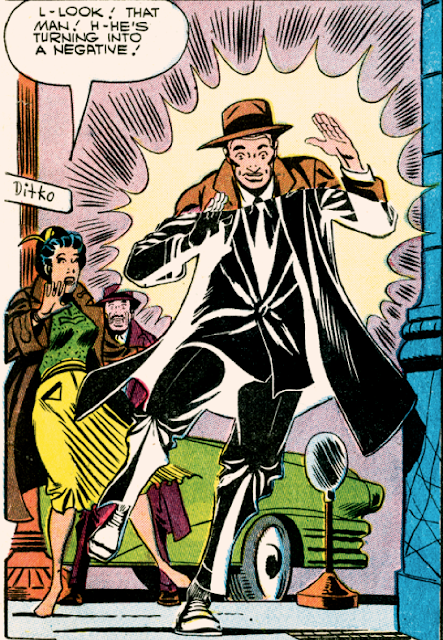 Look for the cover below on your next trip to your local comics shop or ask for it by name. THE CREATIVITY OF DITKO! 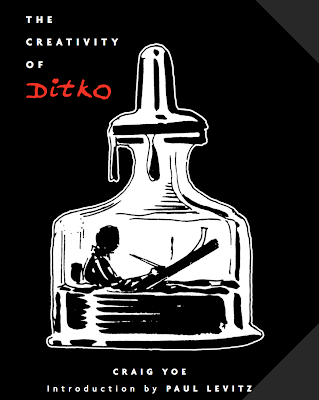 Oh, and in case you missed it in my previous post, see below. Not a selling point I suppose...unless you're me. But still...an honor. 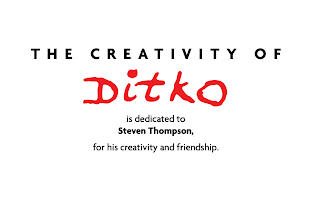