The Pretty Things and Wisdom 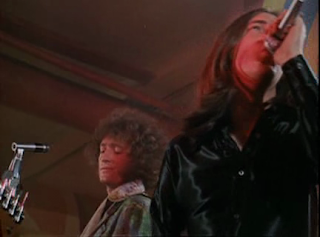 Longtime readers will remember that just a few years ago I discovered the British rock group the Pretty Things and enjoyed them immensely! I still do. In fact, since I first discovered them they've been in my top five groups of all time! Oddly enough, they've now led to my discovering someone else with whose work I was not previously familiar! 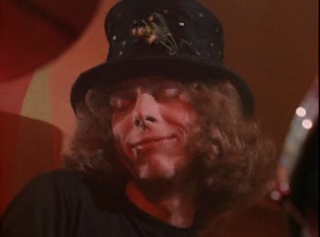 I recently watched the film WHAT'S GOOD FOR THE GOOSE IS GOOD FOR THE GANDER, a 1969 British sex farce highly reminiscent of Peter Sellers' I LOVE YOU, ALICE B. TOKLAS. The main reason I wanted to see it was that the Pretty Things appeared with their peak line-up in a scene similar to the Yardbirds' scene in BLOW-UP a couple of years earlier. The Pretties also did much of the incidental music of the picture in their alternate guise as The Electric Banana, a group that recorded several whole albums of originally unreleased stock music for the use in various productions! 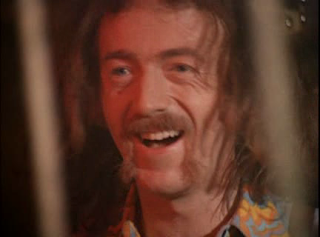 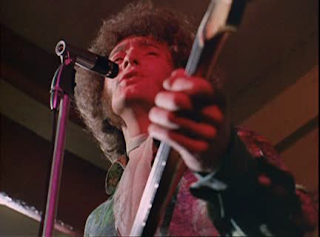 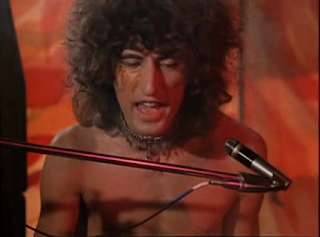 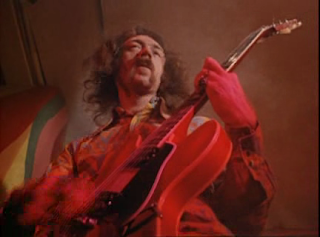 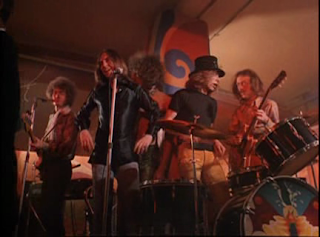 The film's star, and my new discovery, is Norman Wisdom, one of the biggest names in UK comedy history and still alive at nearly 100 years of age! I'll be writing more about him here soon!
Posted by Booksteve at 10:56 PM