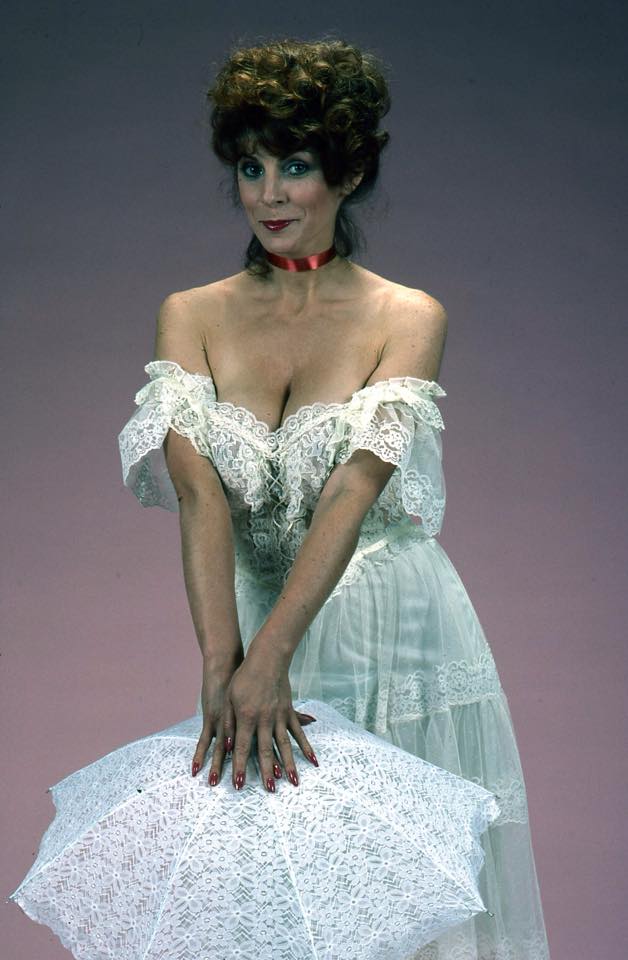 Now comes word via Ashley West at The Rialto Report that in the real world Ms. Parker is having some difficulties and could use some help. Here's what they have to say:

Earlier this year, we did an audio interview with ex-adult film actress, Kay Parker (http://www.therialtoreport.com) that remains one of our most popular episodes.
More recently I contacted Kay and learned that she is experiencing severe financial difficulties which have forced her out of her home. A few months ago she was forced to move out of her apartment and has effectively been homeless since then, relying on the kindness of friends for a place to stay. She would love to move into a place of her own, but has struggled to collect together enough money for a down payment to cover the first and last month's rent plus a security deposit. Due to the low-paying nature of her work, she has little hope of coming up with this herself.
Together with Jill Nelson and Mark Murray, we wanted to reach out and invite people to help Kay over this festive season, and see if we can all raise some money to assist her into new housing.
To do this, we have set up The Golden Age Appreciation Fund to highlight Kay's need, and also make it easy for anyone who wishes to make a donation to her. Together we can help Kay get back into a place of her own.
Please donate via the following link. This is a non-profit initiative and every penny donated to Kay will go directly to her.
http://tgaafund.blogspot.com/
We intend to keep this fund drive open over the entire holiday season and it will run until Friday 9th January 2015. Please give anything you can - no donation is too small - and feel free to also leave your message to Kay with the donation. We will ensure that it is all passed on to her.
Thanks so much.
Posted by Booksteve at 7:05 PM