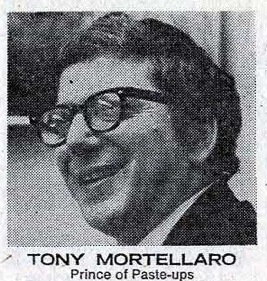 Seen below are some seemingly random SPIDER-MAN panels, drawn by Gil Kane and/or John Romita, Sr. and mostly from the early seventies. The one thing they have in common is that the man in the photo above, one Tony Mortellaro, did the backgrounds. How do we know? Because he often signed his work! My friend and I started noticing it but couldn't piece together what it might actually have said until a letters column or Bullpen Bulletin gave it away. "Backgrounds by Mortellaro" is what is ALMOST said in signs in quite a few panels from this period. Tony had been a penciller at Atlas in the 1950s and had remained on-staffat Marvel as a production artist. He was brought in as Romita's workload increased to pick up some of the slack on the backgrounds--mostly cityscapes, where he could hide his almost signature! Here's a handful. I'm sure there were probably more. 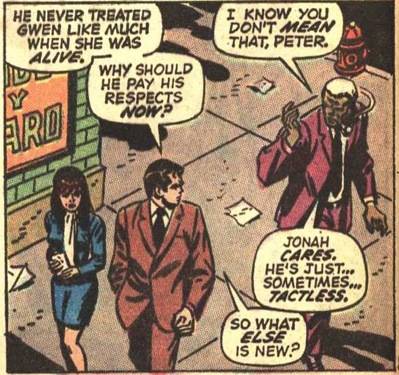 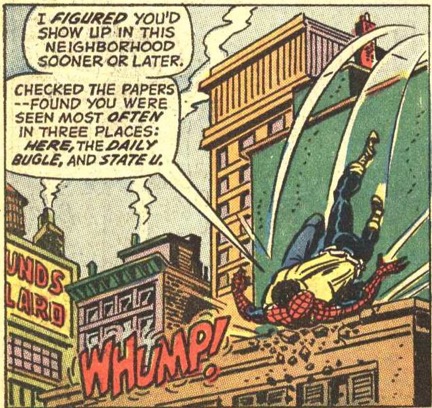 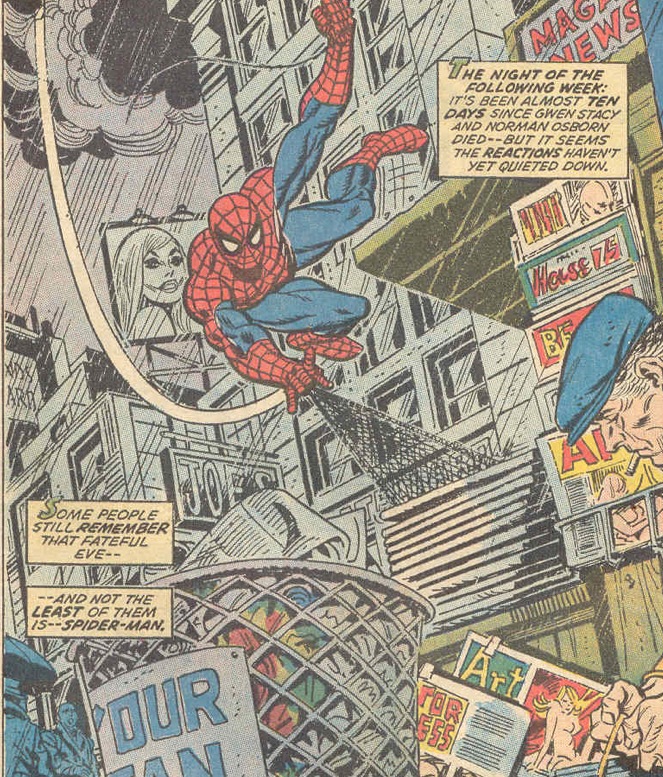 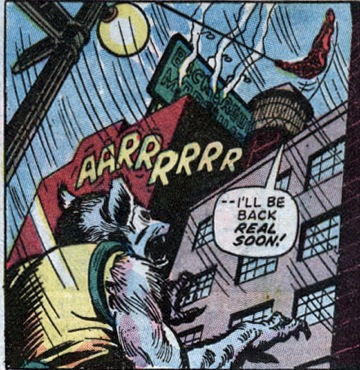 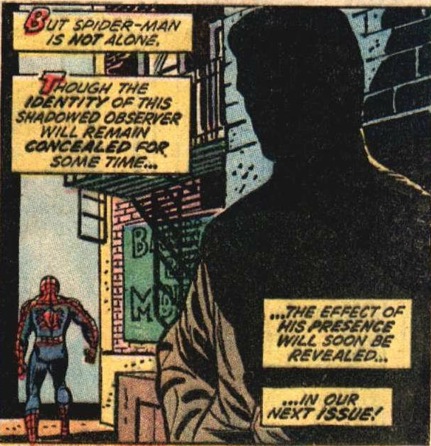 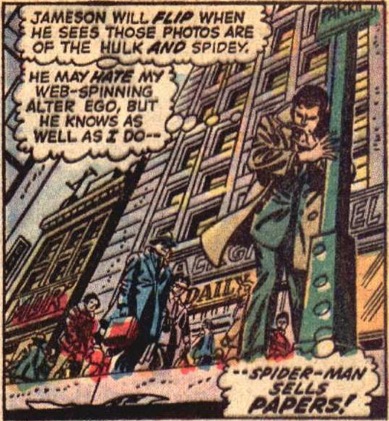 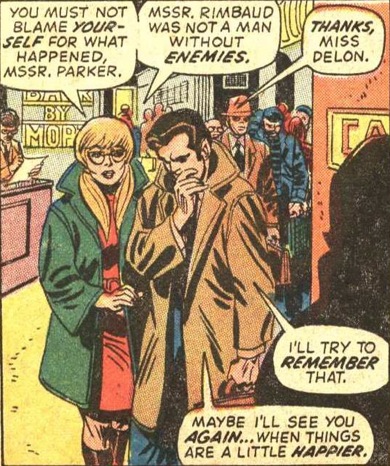 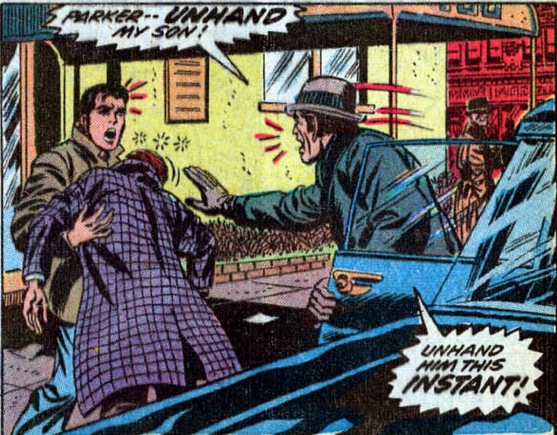 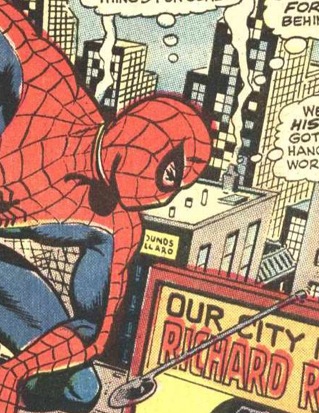 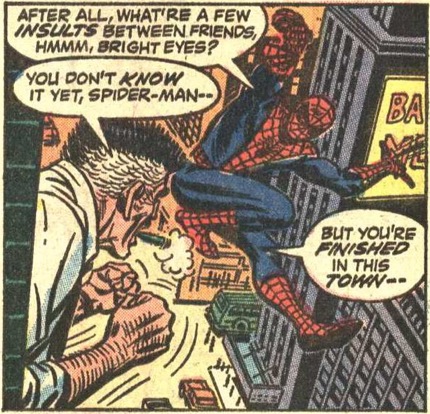