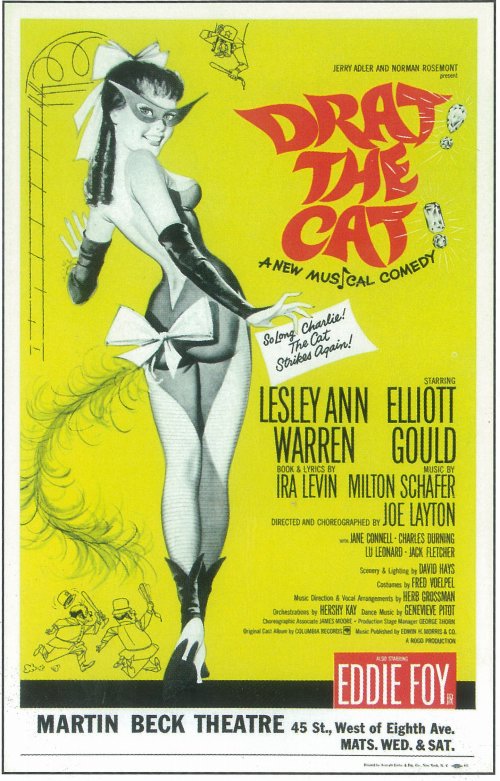 Expected to do much better than it did, DRAT! THE CAT! was a 1965 Broadway play funded in part by its star Elliott Gould and his then-wife Barbra Streisand. It was written by Ira Levin whose stage work includes NO TIME FOR SERGEANTS and DEATHTRAP and whose novels include ROSEMARY'S BABY and THE STEPFORD WIVES. The female lead was Lesley Ann Warren, TV's Cinderella, appearing here as a bored heiress turned cat burglar in the 1890s. The hapless cop pursuing her, played by Gould, falls in love with her even as she attempts to frame him for her crimes.

In spite of a plug from Gordon and Sheila MacRae on TV's WHAT'S MY LINE? and some positive reviews from all but the NEW YORK TIMES, DRAT! THE CAT! didn't survive two weeks.

Gould floundered for a few years before ending up the # 1 male movie star at the beginning of the next decade. Ms. Warren entered the movies with Disney's THE HAPPIEST MILLIONAIRE and continued on to a long and varied career in TV and films, taking time out for another stage flop, the musical version of GONE WITH THE WIND.

The sole legacy of DRAT! THE CAT! would seem to be one of Gould's musical numbers, "She Touched Me," which was retooled as "HE Touched me" and recorded by Barbra Streisand where it became one of her best known songs.

Still...I would have loved to have seen DRAT! THE CAT! 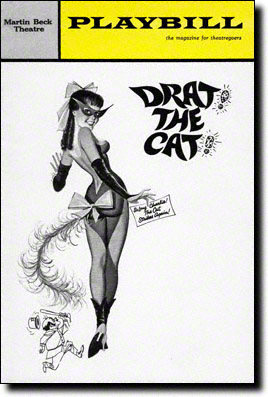 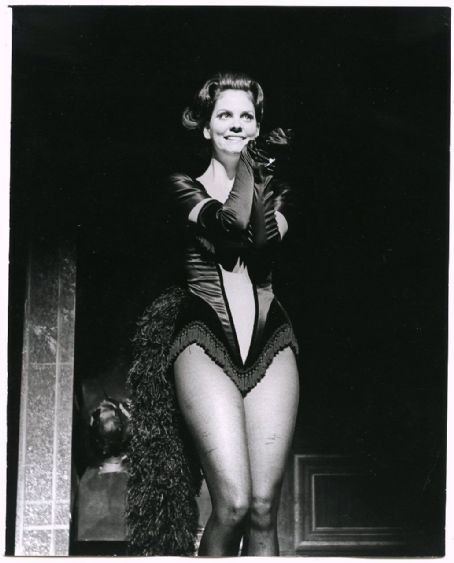 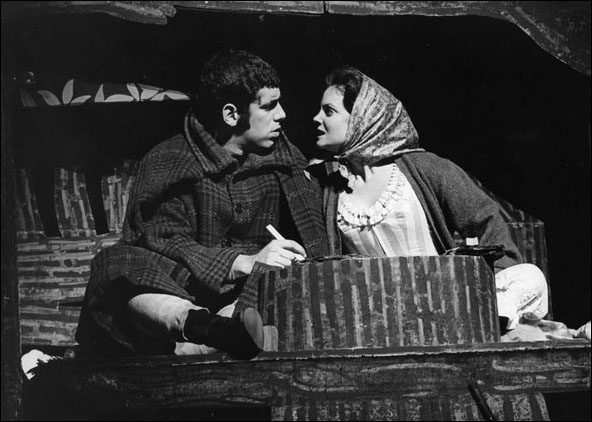 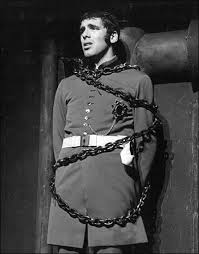 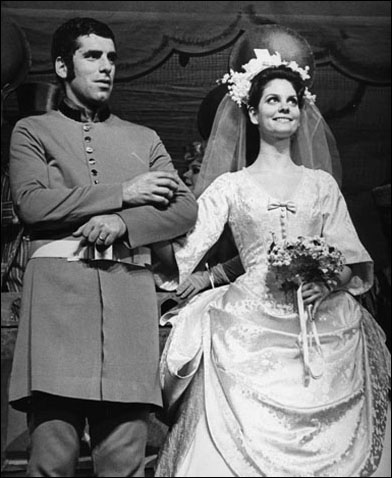 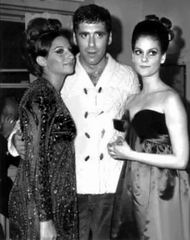 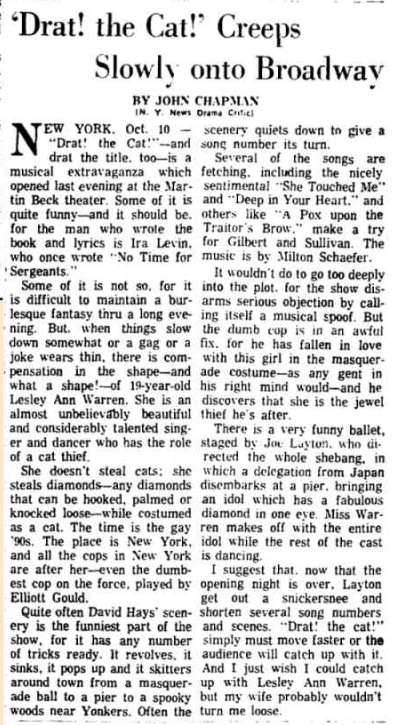