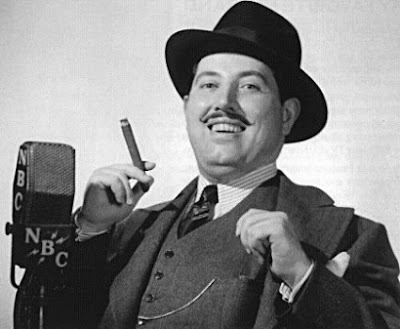 I'm reminded that 2011 marks the 70th anniversary of one of my all-time favorite sitcoms--in fact one of THE very FIRST sitcoms in the classic sense--THE GREAT GILDERSLEEVE! Spinning off of the more vaudeville/burlesque comedy of radio's FIBBER MCGEE AND MOLLY, Gildy starred Harold Peary for  9 years...and then Willard Waterman made the role his for another half-decade or so while also carrying it over into television! Peary had played the role in a number of low-budget films in the forties, also, and would continue to be referred to as Gildersleeve for the remainder of his life. 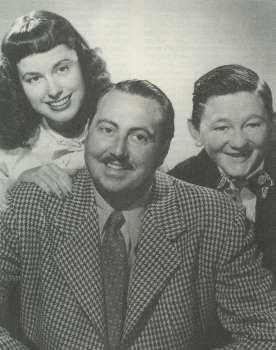 Reader Darrel writes:
Every Thursday I play the episode that is exactly 70 years old that week on my podcast. Feel free to come have a listen, if you are interested.

Here is the first audition episode, and the episode from 70 years ago this week!

Posted by Booksteve at 3:58 PM